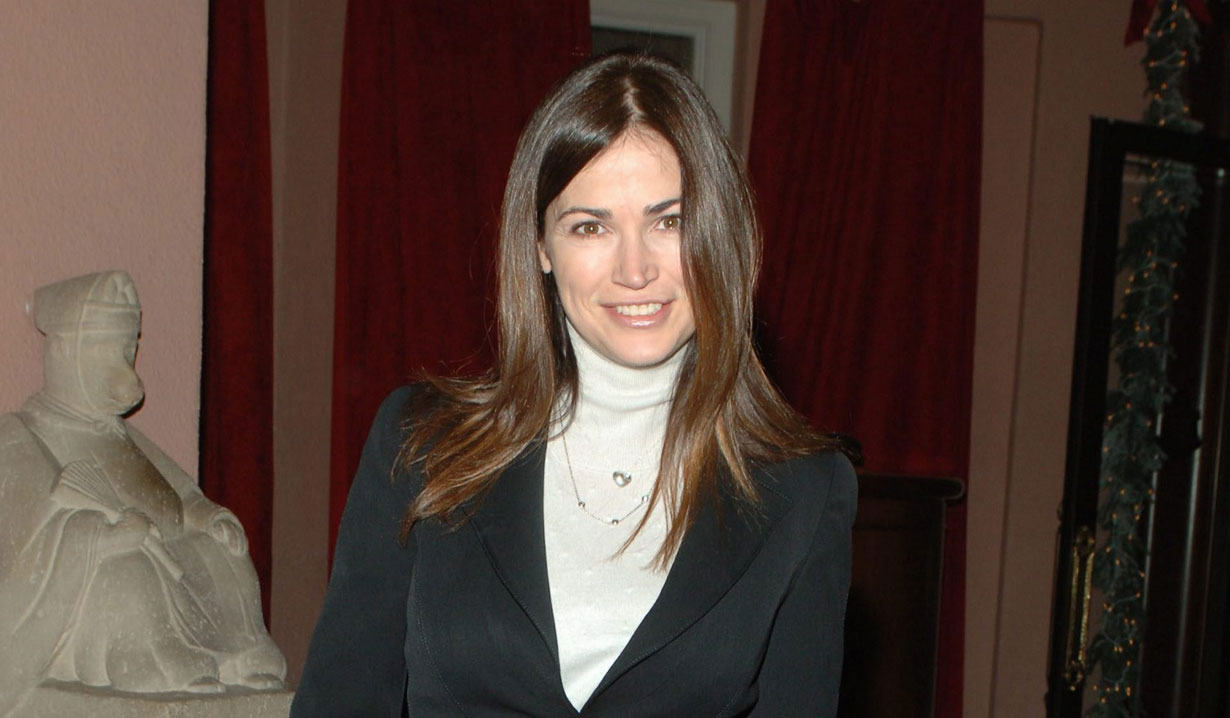 Daytime continues to surprise with exciting casting news. According to Deadline, All My Children favorite Kim Delaney is joining General Hospital. There is no word on who she will play, but Delaney will reportedly begin filming September 9, with her first scenes to air in late September or early October.

Long-time soap opera fans will remember Delaney’s iconic role of Jenny Gardner Nelson, who she played from 1981 – 1984. Jenny had a grand love affair with Greg Nelson (Laurence Lau) and was best friends with Jesse Hubbard (Darnell Williams). Delaney’s character was also the sister of Tad Martin, played by Michael E. Knight, who currently recurs on General Hospital as attorney Martin Gray. Jenny was killed in a tragic jet ski explosion after her ex-fiancé and stalker, Tony Barclay (Brent Barrett), set a bomb meant for her husband, Greg. The role earned Delaney a nomination for a Daytime Emmy Award in the Outstanding Supporting Actress category.

After leaving All My Children, Delaney had a four-episode arc on L.A. Law and joined the casts of Tour of Duty, Philly, and CSI: Miami. Perhaps her biggest role was as Detective Diane Russell on NYPD Blue, for which she received three primetime Emmy award nominations. The soap opera alum also appeared in the TV shows The O.C., Army Wives, Chicago Fire, and The Oath.

During its first week back from hiatus, General Hospital gave the audience a wink while Martin Gray and Valentin Cassadine (James Patrick Stuart, who played Will Cortlandt on All My Children) discussed the Chandlers of Pine Valley. One can only hope they’ll continue the walk down memory lane by having Delaney reunite with her former onscreen brother while in Port Charles. Even if in just a passing scene.

Though not on at the same time as Delaney, other General Hospital cast members who were on All My Children include Finola Hughes as both her General Hospital characters Anna Devane and Alex Marick, Genie Francis (Laura Webber Collins) as Ciara Connor, William deVry (Julian Jerome) as Michael Cambias, and Maurice Benard (Sonny Corinthos) as Nico Kelly. We have to imagine fun callbacks could be worked into the dialogue should Delaney play a lawyer looking to bring down Sonny or Julian, or simply cross their paths.

Another possibility is Delaney could play the person Curtis tracked down with a connection to Cyrus. Or, as one Twitter commenter suggested, she could portray Lois. Brook Lynn could definitely use her mother right now, and Lois’ presence has the potential to cause more tension in Ned and Olivia’s marriage.

Who do you hope Kim Delaney interacts with at General Hospital? Thoughts on who she could be playing? Tell us below, and then look through the photo gallery of the soap opera deaths we’re still not over.

Get your free daily soap opera fix for General Hospital and all other soaps delivered to your email inbox by signing up for Soaps.com’s newsletter. 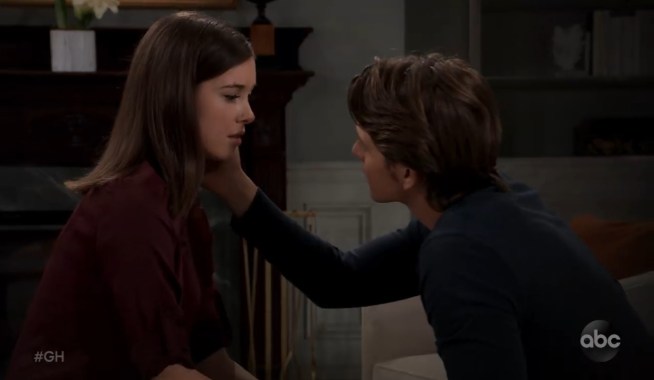 General Hospital Spoiler Video: One Family Braces Themselves for a Devastating Loss 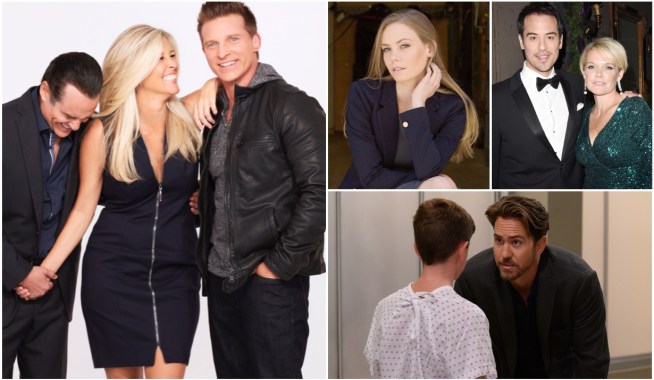