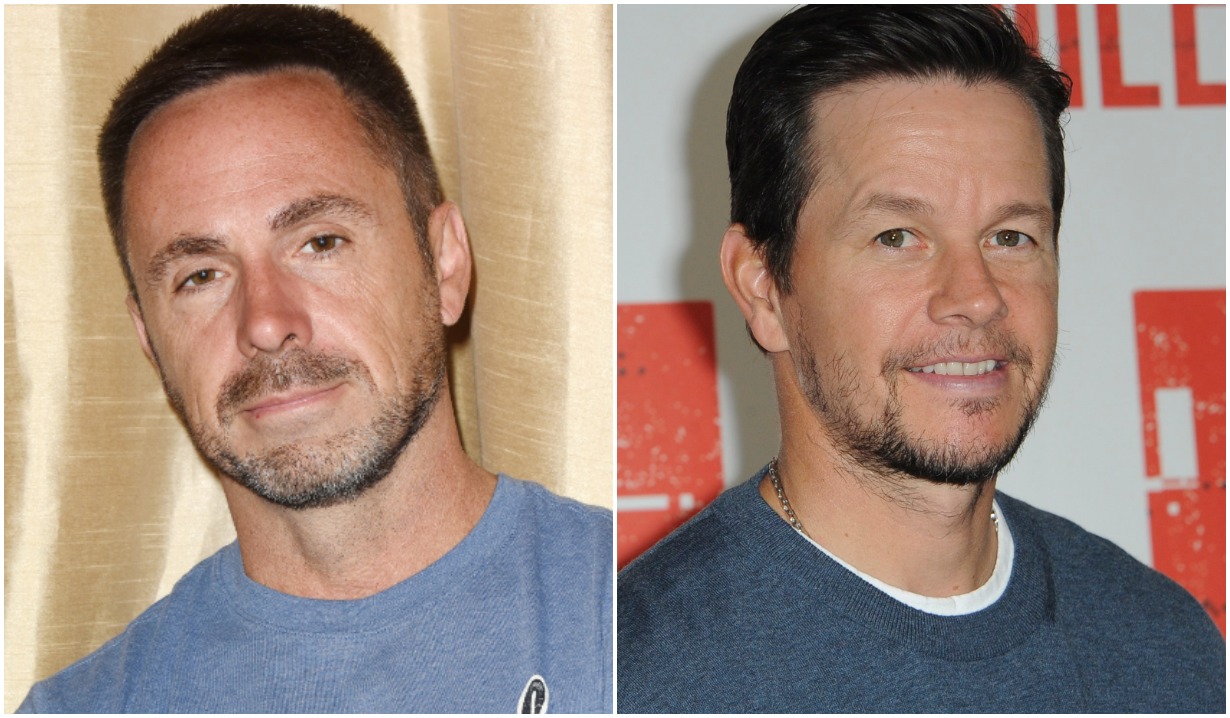 If he has his way, Marky Mark will join Port Charles’ funky bunch.

No one can say that General Hospital star William deVry isn’t full of ideas — and mischief. Over the weekend, the actor, who plays reformed mafioso Julian, tweeted Blue Bloods’ Donnie Wahlberg with a suggestion that was so wacky, it was downright brilliant.

“Yo,” deVry wrote to the erstwhile New Kid on the Block, “help us get your brother on General Hospital for a week to play [my] long-lost Jerome hitman brother.”

Yo @DonnieWahlberg help us get your brother on @GeneralHospital for a week to play long lost Jerome hit man brother. @markwahlberg Donnie Jerome. #JusticeLeagueJerome.

The odds of Port Charles being paid a visit by Mark Wahlberg, the two-time Oscar nominee who gave us all “Good Vibrations” during his time as the shirt-averse frontman of Marky Mark and the Funky Bunch, are probably slim to none. And even deVry admitted that the soap’s executive producer, Frank Valentini, “loves it when I suggest this stuff — not.”

But it’s also not entirely out of the question, not when you consider that over the years, the show has rotated through its cast such A-listers as Elizabeth Taylor (the original Helena Cassadine), Milton Berle (as Tiffany Hill’s agent), Sammy Davis Jr. (as Bryan Phillips’ father) and, most recently, James Franco (as… well, you know).

What do you think? Would you like to see Wahlberg stage a Jerome family reunion on General Hospital? On your way to the comments, why not check out the below photo gallery, which runs down your five favorite current General Hospital characters (as decided by your responses to our recent Facebook poll)?