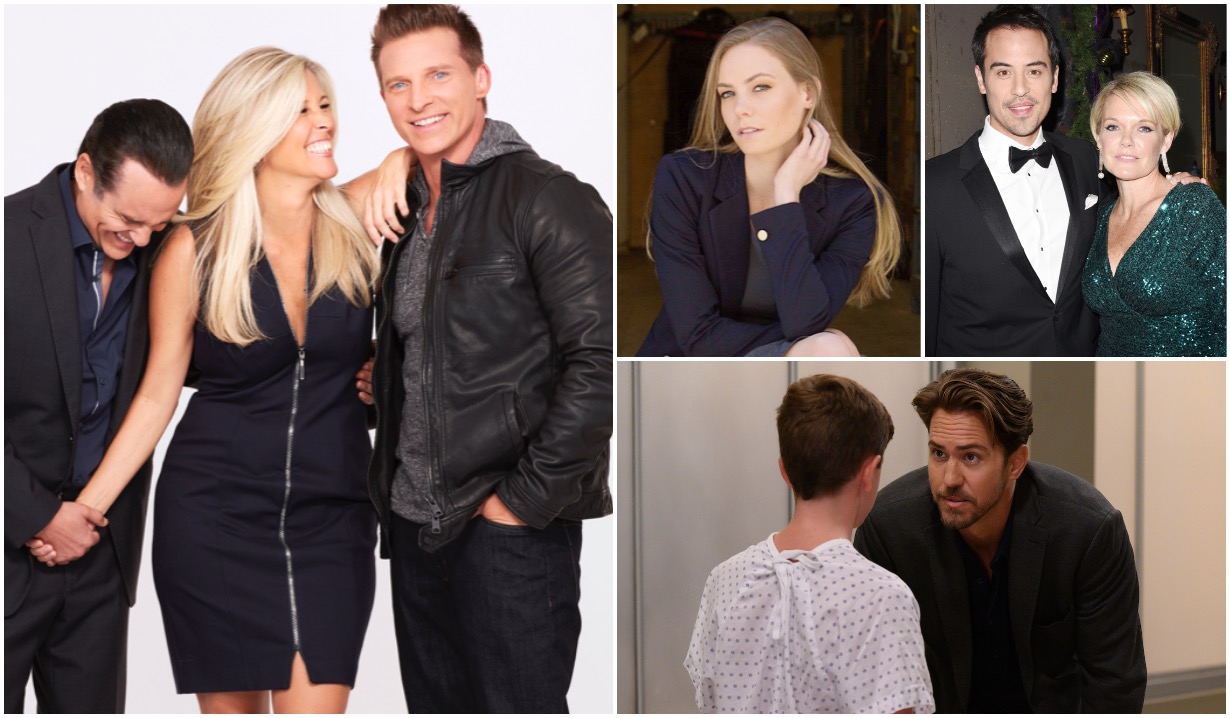 But that’s OK — it’s better to get a negative reaction than no reaction at all!

Unless you hit the sauce even harder than Ava Jerome and we do, you’ll recall that just recently, Soaps.com revealed your responses to a Facebook poll asking who are your most-loved General Hospital characters. Now it’s time for — dun-dun-dun — the flip side, the characters that you most… um… er… well…

Fine. Let’s just tell it like it is: These are the five characters that you hate the most. (Technically, six, but if you were that into addition, you’d be at some math site, not Soaps.com, now wouldn’t you?) And picking your least favorites was no easy feat for some of you. As reader Ramona Fryson wrote, “I had to delete and edit because I hate over 75 percent of the characters” on the show!

Now, some of the Port Charles residents who made the cut, however reluctantly, came as no surprise. They include a relatively new addition whose backstory has been likened to the character assassination of a legacy character, a villainess who, it seems, has never met a plot that she wouldn’t hatch, and a prince who presumably you don’t find terribly charming.

But this Top Five-ish countdown also includes some of the daytime drama’s kaiju, the major players and permanent frontburner occupants for whom we’re supposed to root, at least in theory. So obviously, your relationship with the show and its characters is as complicated as, say, Anna’s with Peter is.

Want to see who you dislike, you really, really dislike? Just click on the photo gallery below, and be glad that these are fictional characters. If they were real people, we would feel compelled to send gift baskets and apologies. (And never you mind where the wine went from those gift baskets; that’s between us and the… hiccup.)

<p>Maybe <em>General Hospital</em> has gone back and forth once too often on the Cassadine prince. Is he a hero? Is he a heel? Viewers aren’t sure, which makes it tough to buy what he’s selling. It also makes it tricky for them to get behind the idea of him having a real relationship with Ava (who, we might add, is widely loved).</p>

<p>Maurice Benard and Laura Wright’s supercouple may run Port Charles, but some fans would be just as happy to run the mobster and his moll out of it. She’s “just a loud, obnoxious, interfering bully,” wrote Soaps.com reader Sue Bibeault. As for Sonny, “he gets away with everything,” reminded Elizabeth Ramos.</p>

<p>Whether he is or he isn’t really the offspring of Anna and her longtime pursuer, Faison, viewers overall aren’t digging the ripped Machiavelli. Unlike the character who tops this list, none of the respondents to our Facebook query even said that they loved to hate him — they just hated him. Ow, people. Ow.</p>

<p>Ha — shortly after we asked which characters you hated the most, your No. 1 pick was sent <a href="https://soaps.sheknows.com/general-hospital/recaps/576471/michael-rescued-wiley-nelle-fell-off-cliff/" target="_blank">plummeting to her death</a>. (As if anyone but Duke Lavery ever <em>really</em> dies in Port Charles). “There is no redeeming that whiny crybaby,” Soaps.com reader Kelly Greene Burns said of Chloe Lanier’s character. “I am so sick of hearing, ‘My life is bad because of Carly.’” Well, enjoy the reprieve, however brief it may be!</p> 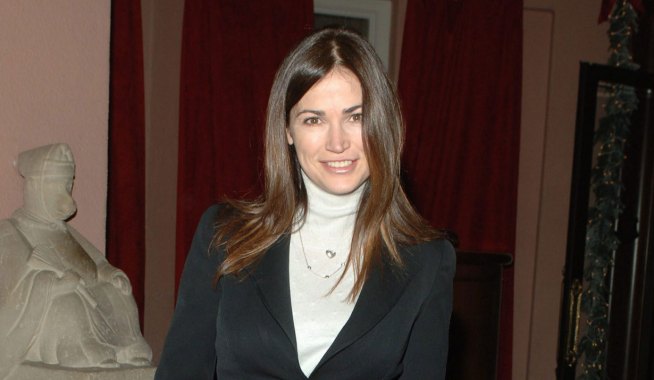 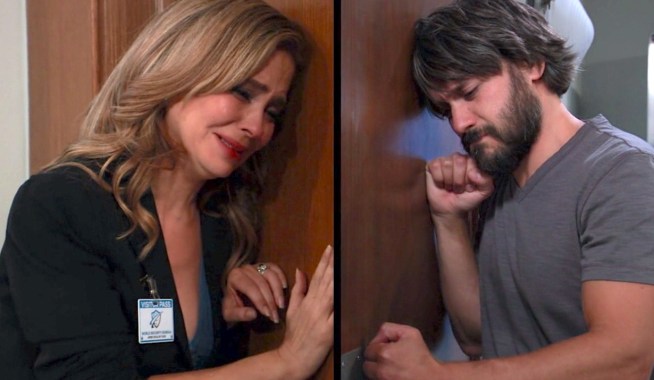