General Hospital’s Alexis After Neil: 5 Men Who Could Help Pick Up the Pieces of Her Shattered Heart 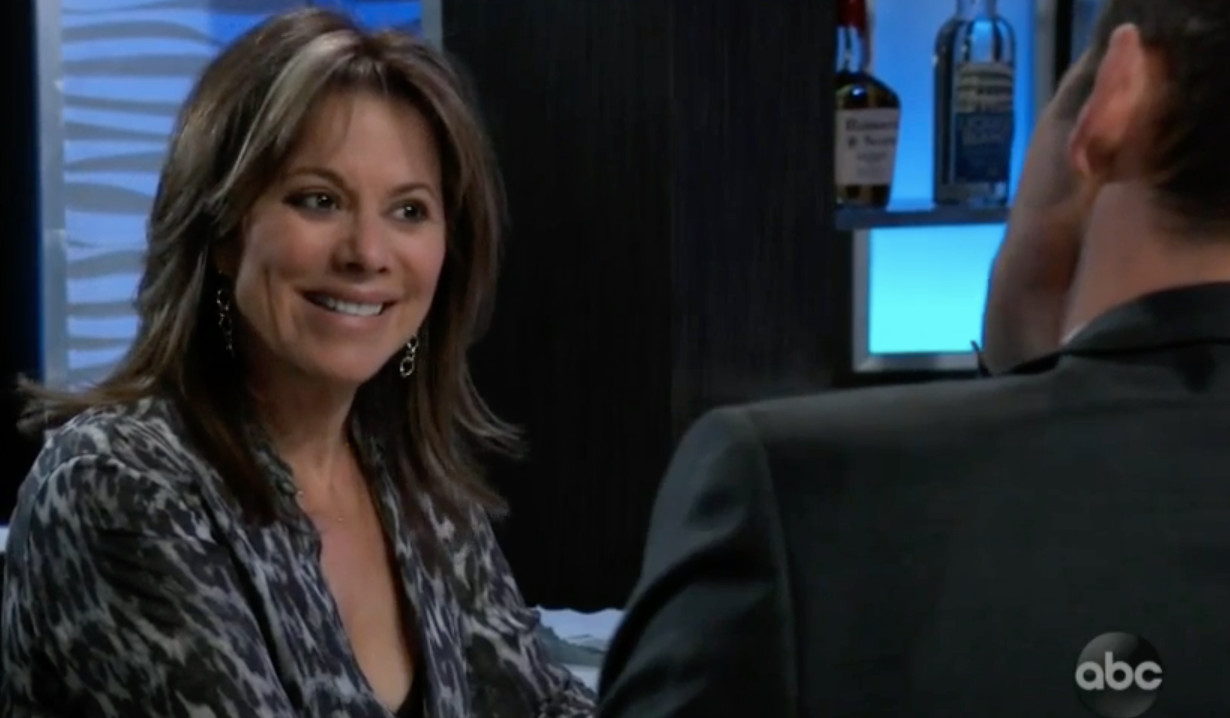 Who should help Alexis move on?

Poor Neil is no longer. At least he went out with a smile on his face. Actress Nancy Lee Grahn had fun on Twitter joking about her character’s role in his untimely demise. Part of that included a call for her next love interest. Soaps.com thought we’d get in on the fun and came up with five potential suitors for Alexis, or at least five men who she could have grief sex with.

Neil just died, so we’re not saying she should strike up a relationship right away. Alexis is going to need time to process his death and grieve what could have been. But that doesn’t mean she can’t seek comfort in the arms of another.

Most of the men on our list are Alexis’ exes. To be fair, she’s stayed friends with all of them so it’s not out of the realm of possibility that she could seek comfort from a familiar source. There is also a controversial pick whose chemistry we noticed once their relationship dynamic changed.

We also wouldn’t mind if one of her exes returned for at least one night of blowing off steam. Maybe she could run into Ric Lansing or Jerry Jacks while she’s off living her poker player dreams. Neither man is healthy for her, but her chemistry with both men was undeniable. And that’s mostly what we’re looking for in soaps, right?

While those two characters aren’t options (as far as we know) since they’re offscreen, take a look at the photo gallery of five characters who are on the canvas that could potentially lead to something more for Alexis.

Get your free daily soap opera fix for General Hospital, and all other soaps delivered to your email inbox by signing up for Soaps.com’s newsletter. 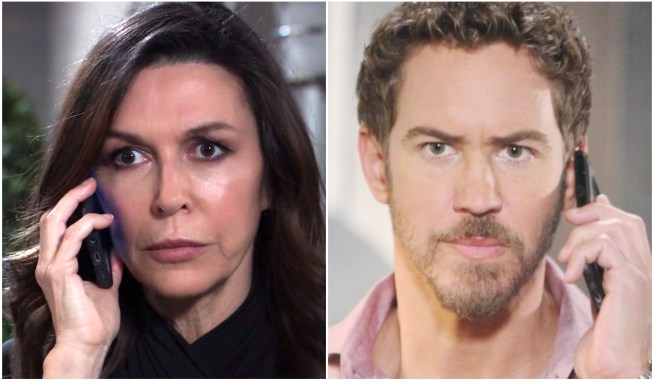 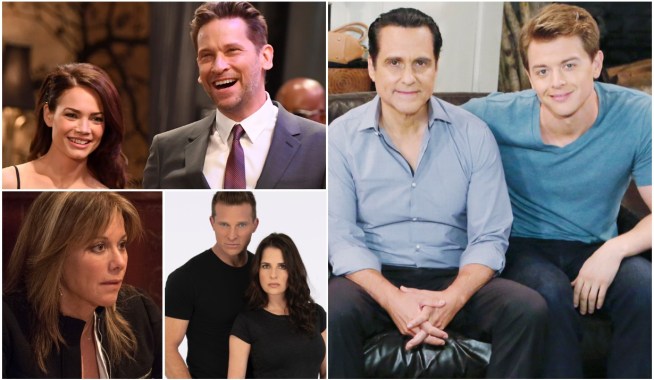