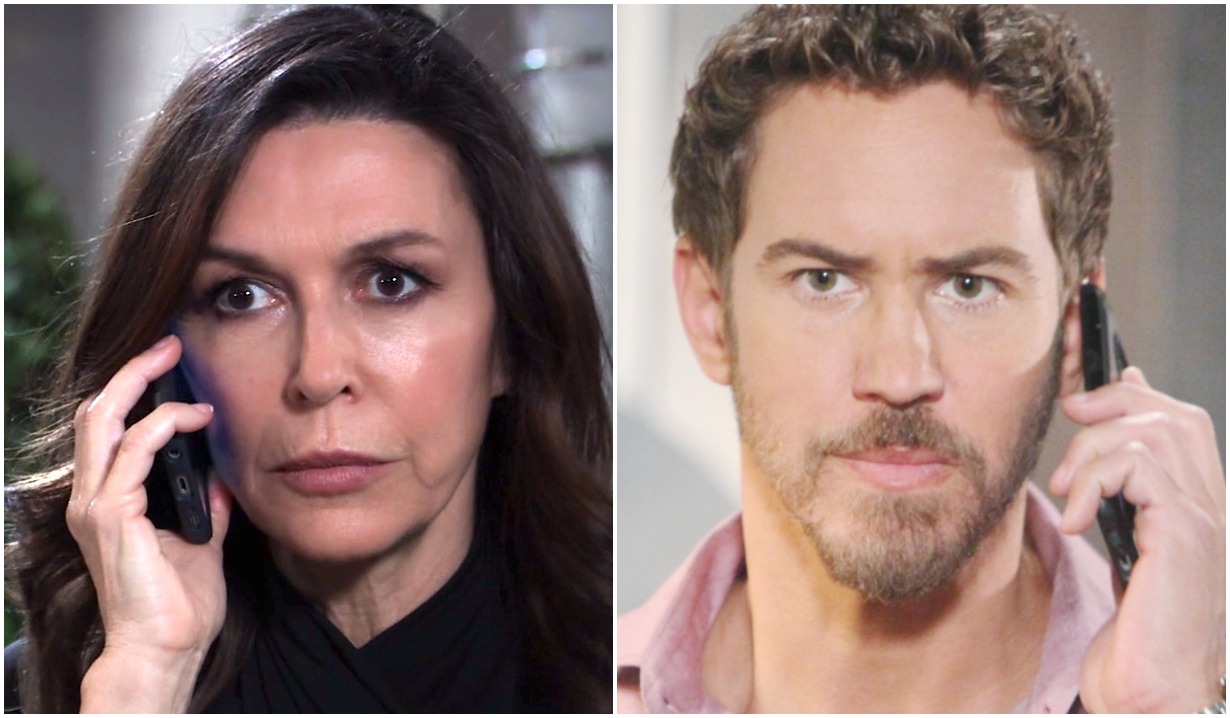 Fans’ prayers, it seems, are about to be answered.

When General Hospital retconned Anna’s story to include a child with, of all people, the nefarious Cesar Faison, viewers cried foul. And they’ve kept doing so, perhaps long enough for the ABC soap to reconsider that particular twist of plot.

Anna’s conniving twin sister, Alex — whose memories, you’ll recall, are quite possibly blended up in her sibling’s mind — recently reached out. “I want to stop running,” she said. “This life, always looking over my shoulder, I’m tired of it.

“Now that our family is growing, it’s time for me to join you,” she continued. “Please help me come home.”

With that, the estranged relatives arranged to meet in Berlin. Now, if Alex is sincere about her desire to return to the States — if she’s even capable of being sincere! — she will have to do something massive to extricate herself from the hot water in which she’s been soaking. What better way than to finally admit to Anna that her recollections of hooking up with Faison and bearing his offspring… are actually Alex’s memories!

Should Alex make such a confession, Anna might be more inclined to help get her off the hook. She might also be relieved to realize that no longer does she have to protect Peter as if he was her son. She could finally do what Robert and Finn and we have been clamoring for her to do, and bust him for a litany of sins rivaled only by his father’s.

Or, General Hospital could be having us stand on this metaphorical rug just so that it can pull it out from under us. After all, since this is Alex that we’re talking about, Anna could be headed for a trap, not a truce. “Every word in that phone call,” she noted after hanging up, “was carefully chosen to bait me.”

Plus, how did Alex know that their family was growing — that Maxie is pregnant? Can we even be sure that Alex placed the call, that it wasn’t someone else using a recording of her voice? What if this whole rendezvous in Berlin is yet another plot hatched by Peter? We wouldn’t put it past him, and as smart as Anna is, neither should she!

On your way to the comments to share your theories, why not stop off at the below photo gallery, which revisits the in-most-cases-forgotten first real-life marriages of 10 soap superstars from General Hospital, Days of our Lives and more! 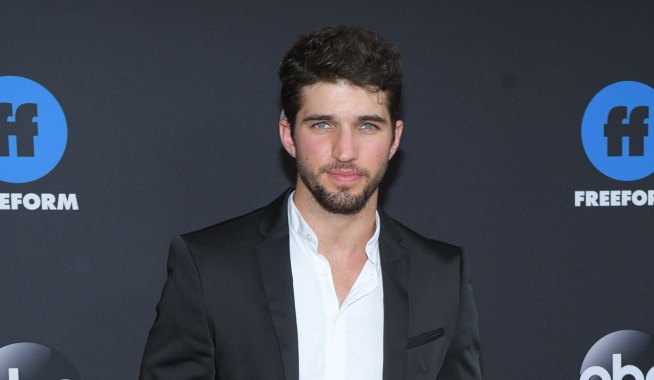 General Hospital's Alexis After Neil: 5 Men Who Could Help Pick Up the Pieces of Her Shattered Heart 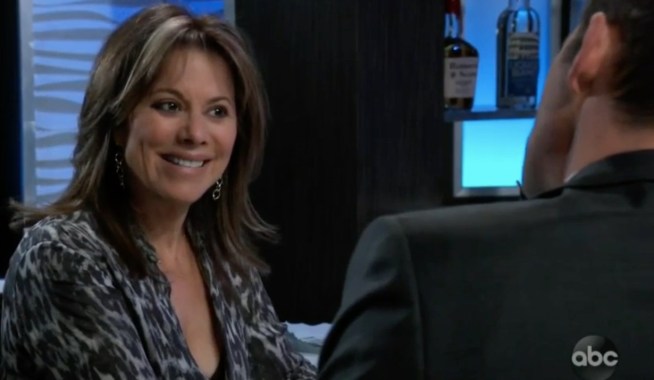