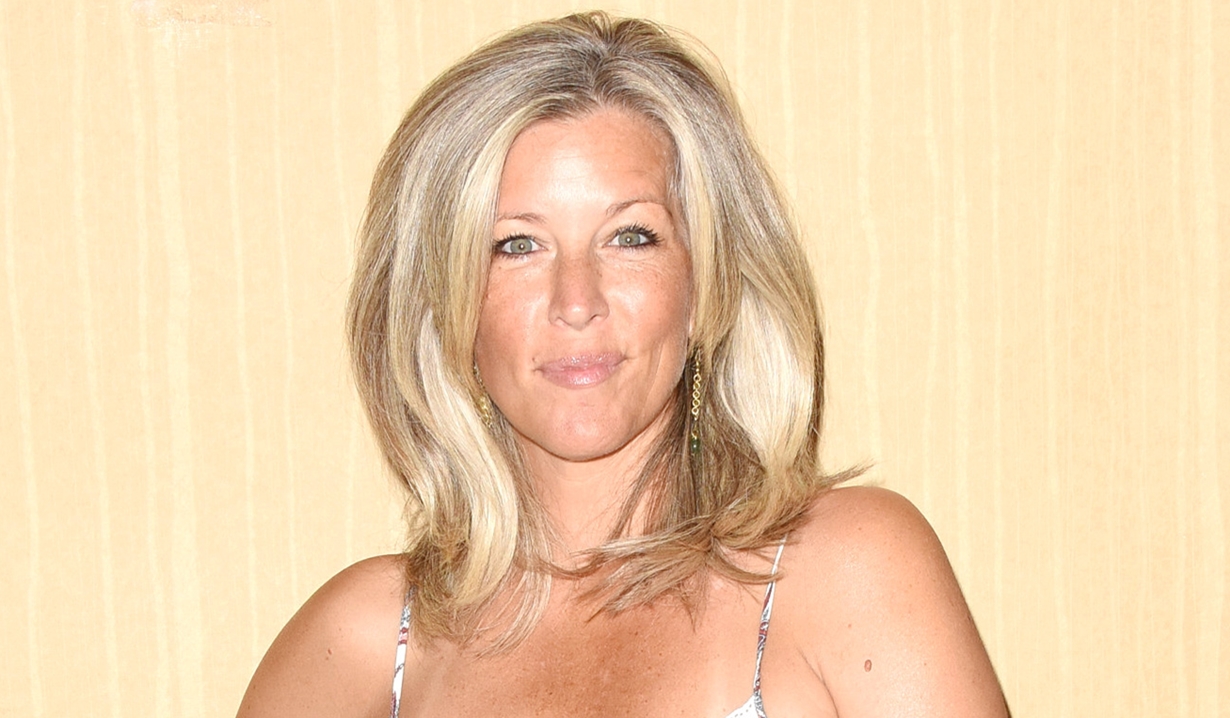 Its unanimous: The Emmy winner’s sharp cut is to die for!

Short of the late, great Farrah Fawcett, we can think of few actresses whose hair has been the subject of as much fascination as Laura Wright’s — and with good reason. The General Hospital star’s locks are enviably thick and as beautiful straightened as they are when she lets them go California-girl curly. So, as you can imagine, the world took notice — in a big way! — when on September 3, she tweeted out a photo of her short new cut.

“Change is good,” she captioned the image. “No, change is freaking great,” the Internet responded. Immediately, the compliments began raining down on Carly’s portrayer like so many droplets of flattering hairspray.

One of Wright’s Twitter followers even went so far as to suggest that she label her hair “the Carly ’do” — you know, like during the height of Friends’ popularity, everybody went to the salon and asked for “the Rachel.” The fan added that when she once showed her stylist the look that she wanted and told him “like Carly on General Hospital,” he’d totally gotten it.

What do you think of Wright’s new ’do? Do you prefer her hair long or short, straight or curly? It’s kinda look choosing between apples and oranges, isn’t it, since she looks great every which way! While you hit the comments, perhaps you’d also enjoy perusing the below photo gallery, which runs down 10 characters we really, really want back on General Hospital (including one who’s already headed home to Port Charles!).