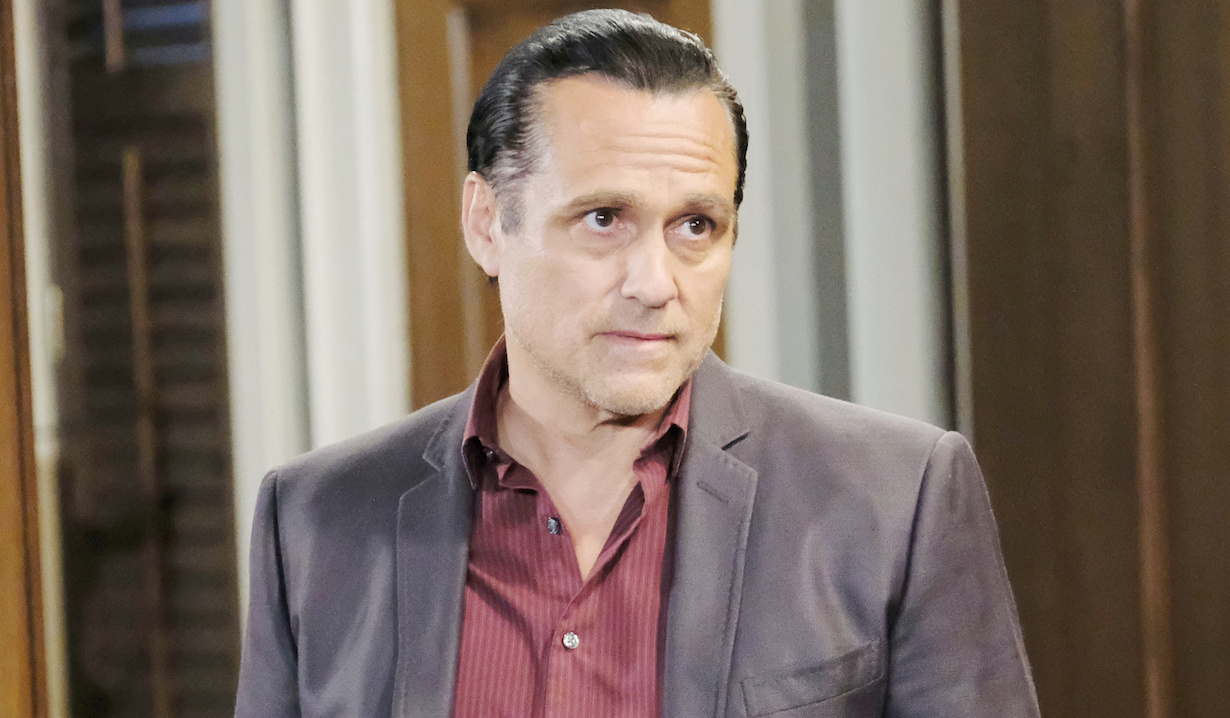 For years, apparently, General Hospital leading man Maurice Benard (Sonny) has been promising castmate Steve Burton (Jason) that he’s going to retire and “hand over the crown,” so to speak. But in a freewheeling joint interview on HollywoodHi.com, Benard admitted that “these last four months have made me go, ‘I’m not sure about retirement.’

“When you’re creative,” he added, “you have to create… You’ve got to stay busy.” And for him, that means doing more than just making cute Instagram of Buddy and his other goats. (They are awfully cute, though.)

Why do goats not like going to the doctor?🐐pt2

Certainly, General Hospital will be able to keep the soap legend busy. Though he recently expressed some tongue-in-cheek apprehension about the ABC soap possibly re-pairing Sonny’s missus with her former husband Jax (“Oh please,” he groaned), another of his leading ladies — Nancy Lee Grahn (Alexis) — just happens to be in the market for a new on-screen love interest. “Step right up,” she joked with the show’s male cast. “Mama’s ready for you!” (RIP, Neil.)

What do you think, General Hospital fans? Can you even imagine the show without Benard front and center? Would you like to see a Sexis rematch? While you work your way down to the comments, perhaps you’d like to stop off at the photo gallery below, which counts down 10 of the saddest soap deaths in history — including one that hit Sonny especially hard.