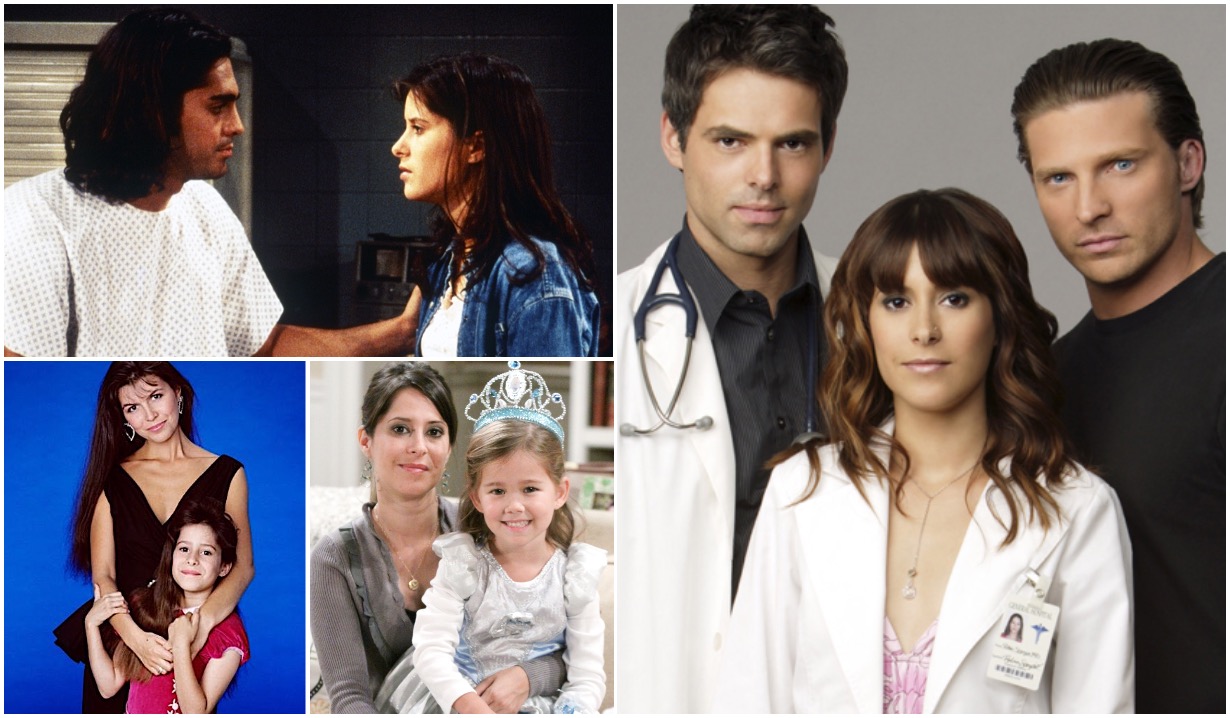 On September 6, 1985, the future Emmy winner made her first appearance as Robert and Anna’s daughter.

She had us at “hi.” Thirty-seven years ago today, a then-7-year-old Kimberly McCullough spoke her first line of dialogue as Robin Scorpio (then Soltini) on General Hospital. And the audience couldn’t handle the cuteness. They were as taken with the tyke as her father, who didn’t at first know that he was her father, and his pals, Frisco and Felicia. (You can watch her introduction in full below.)

And to think — it almost didn’t happen. Legend has it that the youngster had been up for a role on Webster — remember ABC’s Emmanuel Lewis sitcom? Had she gotten the part, it’s doubtful that she would’ve been able to audition for General Hospital, which she’s said to have done a dozen times before she was finally cast!

Overnight, the California native was a sensation. In fact, only a year into her General Hospital gig — her first as a series regular — she was even interviewed by no less than the late Regis Philbin. And she handled herself like the world’s most baby-faced old pro. When he playfully pushed her to admit that not all of her grownup co-stars were wonderful, she held her ground. “They are,” she insisted. “I think they are.

“I’m not just saying that, either,” she added. Point: McCullough. (Watch her in action below.)

In the years that followed, the fan favorite grew into not just an adorable actress but an extremely skilled one. At a mere 11 years old, she won her first Daytime Emmy, for Outstanding Juvenile Female in a Drama Series. (She’d collect another statuette in 1996 for Outstanding Younger Leading Actress in a Drama Series.) And she was so popular that not only was Robin never stricken with SORAS (soap-opera rapid-aging syndrome), her portrayer was tapped to help launch the General Hospital spinoff, Night Shift.

In 2018, after striking up hugely successful on-screen pairings with Michael Sutton (ex-Stone), Steve Burton (Jason) and Jason Thompson (ex-Patrick; now Billy, The Young and the Restless), McCullough left General Hospital for the last time as a series regular. Her focus at that point became directing — and, to put it mildly, she slayed. Since participating in ABC’s directors’ fellowship program, she’s gone on to call the shots at series ranging from The Conners to Roswell, New Mexico to Fantasy Island.

In honor of McCullough’s anniversary, Soaps.com is taking a look back at her incredible run as the character who became the heart and soul of General Hospital. To join us in walking down Memory Lane, click here or on the new photo gallery below. 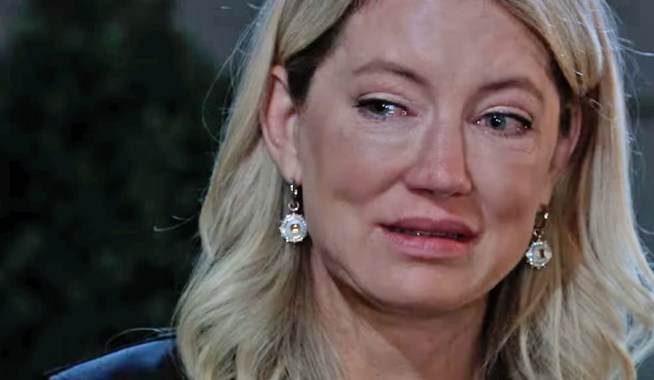 General Hospital Preview: Nina Comes Face to Face With [Spoiler] While at the Cemetery

As 'Grave' Matters Haunt General Hospital's Nina, She's On the Verge of a New Beginning With [Spoiler] 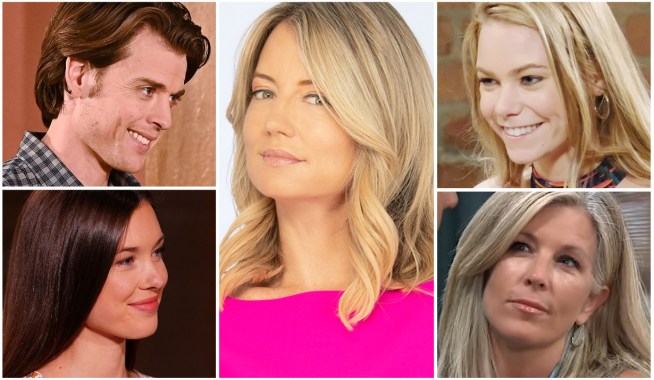 Freddie Prinze Jr. Says He Was Asked To Take A Pay Cut For ‘Scooby-Doo 2’ So Costars Could Get A Raise