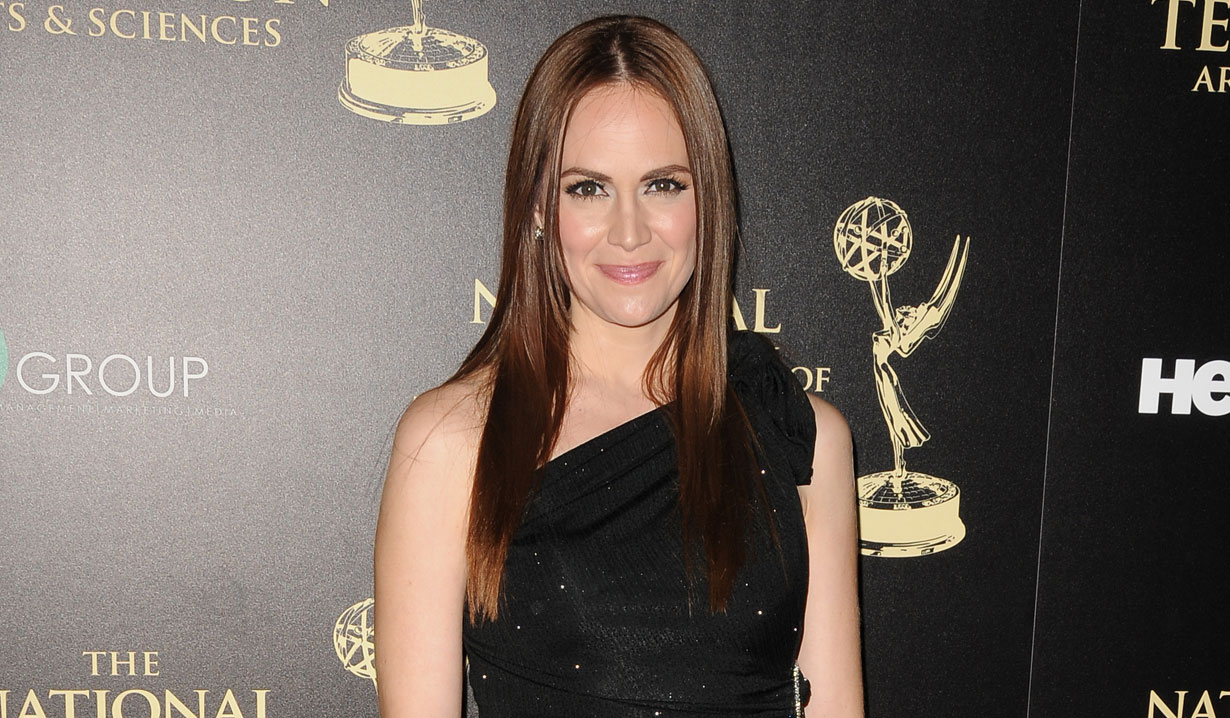 Former Days of our Lives and General Hospital actress welcomes a new son.

We want to send congratulations to Days of our Lives and General Hospital alum Natalia Livingston (Taylor Walker, Emily Quartermaine) and her husband Matt Aldag on the birth of their second child. Baby boy John Huxley Livingston Aldag was born on Monday August 31, which holds a very special sentimental significance to the actress, who revealed in an Instagram post, “Welcome to the world, Huxley!! Yesterday we were blessed by the arrival of our precious son… Born on the four-year anniversary of my dear mother’s passing, he’s made August 31st all the more meaningful.” Livingston shared photos of her and husband Matt with Huxley and went on to express how the whole family misses her mother, Martita, “so much.” Filled with love and bursting hearts, she wished her son, “Baby Hux, a lifetime of love and adventure awaits!”

Welcome to the world, Huxley!! Yesterday we were blessed by the arrival of our precious son John Huxley Livingston Aldag. Born on the four-year anniversary of my dear mother’s passing, he’s made August 31st all the more meaningful. We miss you so much, Martita. Baby Hux, a lifetime of love and adventure awaits! Our hearts are bursting!! @mattyaldag

Livingston and Aldag, who have been married since September 3, 2016, also have a daughter named Colette, who will celebrate her 2nd birthday next week on Sunday September 6. Back in May, the actress shared a pregnancy photo with her husband, their daughter and, of course, the family pup, Buddy, enjoying Mother’s Day on a blanket in the park. “My precious Colette who made me a mother and fills me with such joy…”

Today is such a happy day! My precious Colette who made me a mother and fills me with such joy, my sweet husband @mattyaldag , our comical dog Buddy…and a little baby boy on the way! 🌸💕🍼

Livingston’s last daytime role was playing Taylor Walker on Days, along with a three-year stint as Liza Park on Tainted Dreams. However, she will always be remembered for her longtime General Hospital character, Emily Bowen Quartermaine, to which she won a Daytime Emmy Award in 2005 for Outstanding Supporting Actress.

Take a look at our gallery of GH characters we’d like to see back in Port Charles and get your free daily soap opera fix for General Hospital, and all other soaps delivered to your email inbox by signing up for Soaps.com’s newsletter. 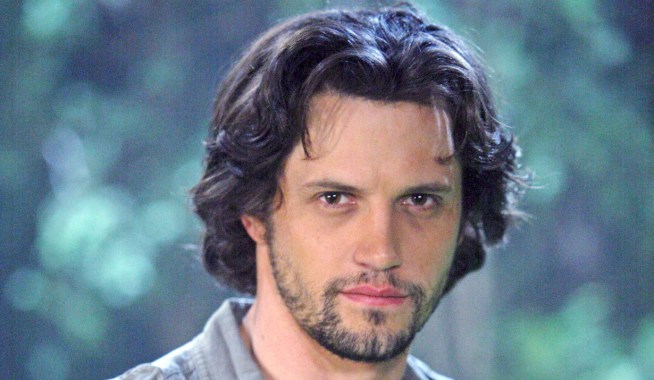 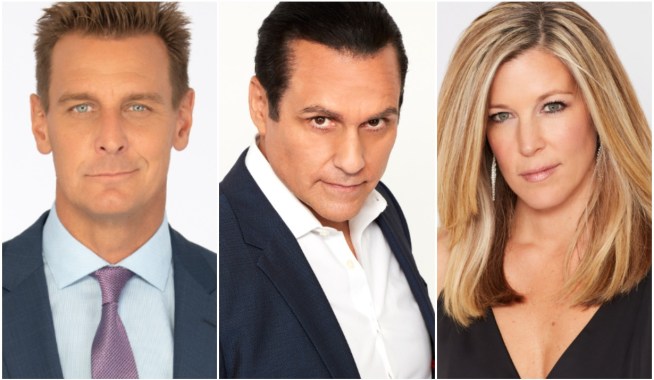