General Hospital Boss Suggests That Nina Didn’t Have a Daughter at All… But a Son! 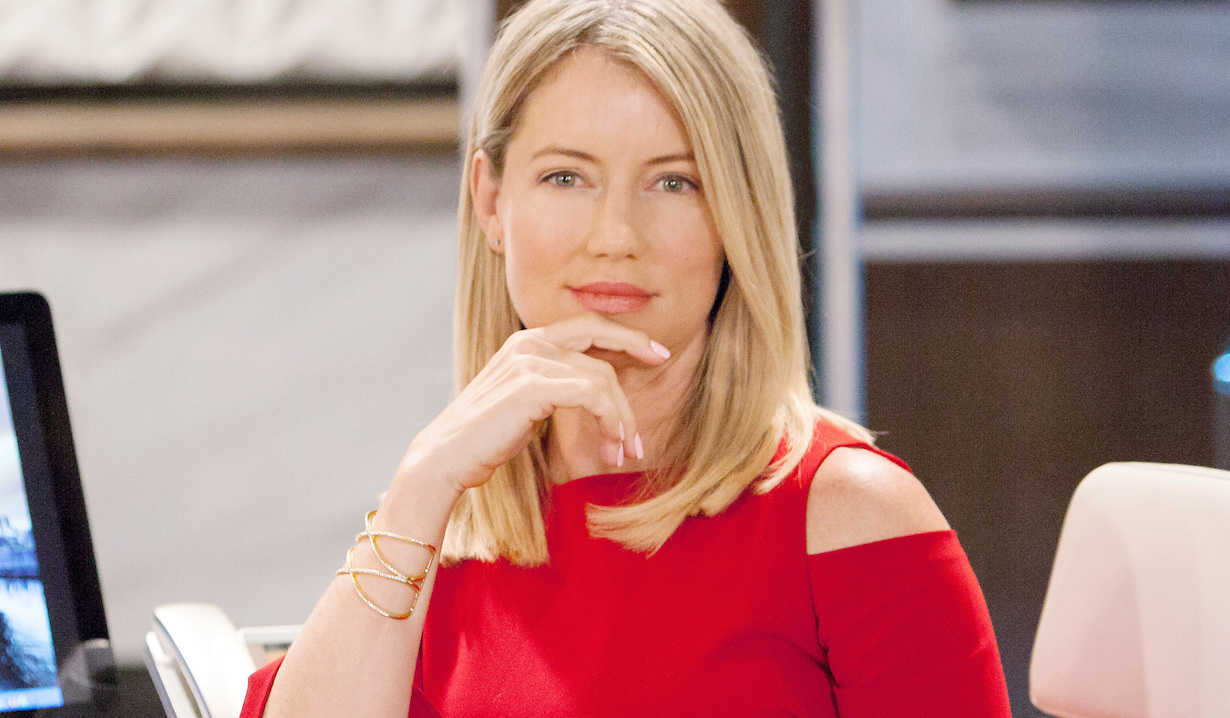 The words “holy” and “crap” were never more drawn to one another than after Frank Valentini’s latest tweet.

So there we were, delightedly intrigued by the possibility that General Hospital was about to pull a fast one on us and reveal that Nina hadn’t had a daughter or even twins but triplets — you may have read our so-wild-it’s-believable theory here — when the soap’s executive producer, Frank Valentini, sent out a nine-word tweet that blew. Our. Minds.

Did you miss it? On September 1, he wrote, “Nina gets a clue about her son or daughter.” We know — it doesn’t look like anything much. It looks downright innocuous, a spoiler that spoils nothing. Except that never before has it even been floated as an option that Cynthia Watros’ character had had a boy and not a girl. In other words, this is huge!

Nina gets a clue about her son or daughter. @watroswatros @GeneralHospital #GH

And it doesn’t take off the table the possibility that Nelle, Willow or Sasha — or even more than one of them — is Nina’s child. It just means that maybe, in addition to a daughter, Nina also had a son. Or maybe she did just have a son. Who the heck knows at this point? That damn Madeline was capable of anything — and lying about anything! — after all.

What do you think? Has the show been stringing us along all this time, and Nina really had a boy? Did she have a son and a daughter? While you work out your theories in the comments below, perhaps you might also enjoy this photo gallery, which reveals why 10 soap superstars, including General Hospital’s Steve Burton (Jason) and Maura West (Ava), once left their roles. 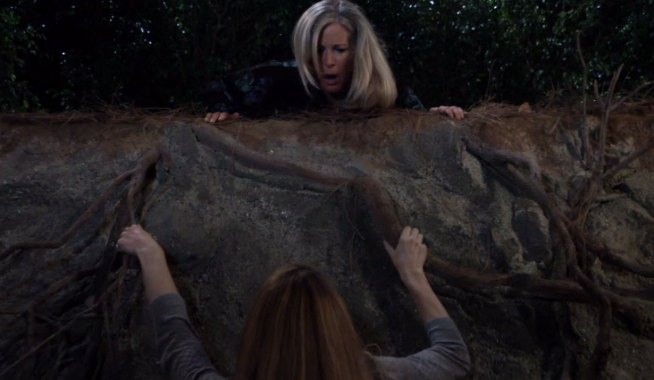 General Hospital's Nelle: 3 Places She Could Be Hiding — and With Whom!

General Hospital Fans Outraged Over Neil's Apparent Death — Plus, Is a Sonny/Alexis Rematch In the Works? 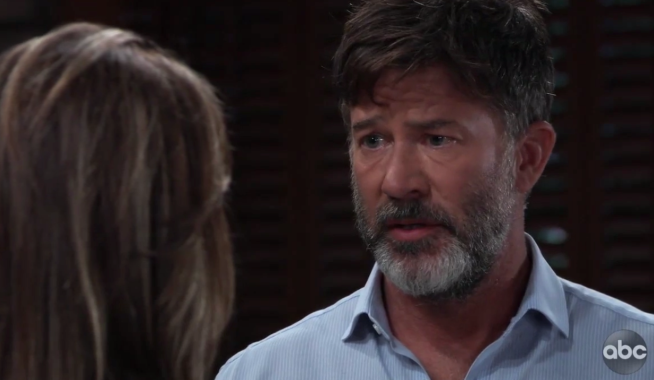