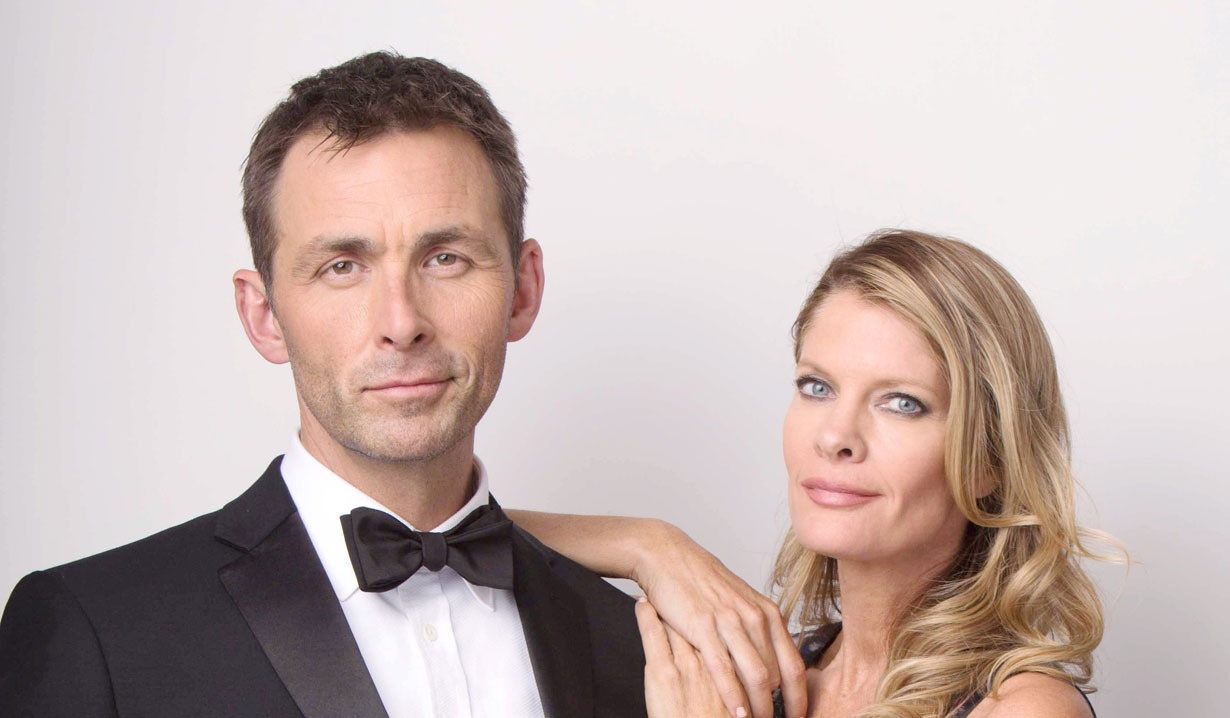 In a scene from the Monday August 31 episode of General Hospital, Nina Reeves told Valentin Cassadine that she and Jasper Jacks had a new lead on her missing child. However, Valentin thought that wasn’t possible and told her as much. The character’s portrayer James Patrick Stuart (Valentine Cassadine) talked to TV Insider about Valentin’s feelings for Nina, how he was partly responsible for bringing his fellow All My Children co-star Michael E. Knight (Martin Gray) to the ABC soap opera and what it was like to say goodbye to his friend Michelle Stafford (Young & Restless’ Phyllis Summers) as Nina.

Stuart was only supposed to be in the role for 10 days and credits former General Hospital co-star Michelle Stafford for keeping him on the canvas, “I was glad. Initially, I was only supposed to be on the canvas for 10 days. I’ll always be grateful to Michelle Stafford, who grabbed me and said, ‘You’re mine.’ She needed a lover.” Once he heard the news that Stafford was leaving the role, he admitted, “The blood drained from my face. She’s my friend. She was my doubles partner. We got each other. She’s one of a kind.” As for the recast, Stuart stated, “Cynthia [Watros] is very, very good.” He believes that Nina is the love of Valentin’s life and doesn’t think Jax ( Ingo Rademacher) is a permanent fixture in her life.

As for Michael E. Knight turning up again on daytime, Stuart explained that he is the godfather of his youngest son and has always been a part of their family. He urged Knight to “send a note to Frank,” and the rest is history.

Stuart recently opened up about the devastating loss of someone special in his life – a friend of 25 years – and expressed, “Hard not to wonder if he’d still be alive if we’d collectively been given more coherent direction earlier on…”

Take a look through our gallery below of Valentin Cassadine’s most devious and endearing moments then get your free daily soap opera fix for General Hospital, and all other soaps delivered to your email inbox by signing up for Soaps.com’s newsletter. 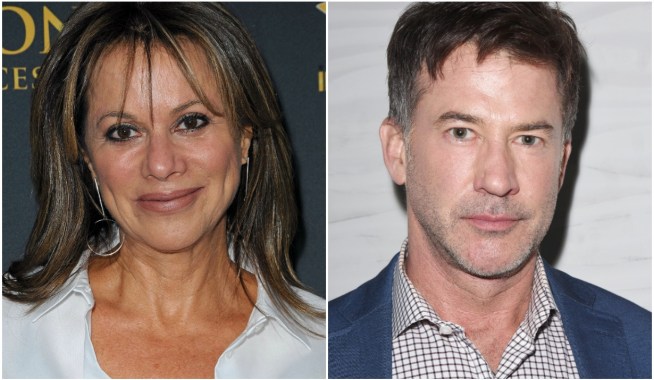 General Hospital Is Saving for Last the Biggest Twist in Its 'Who's Nina's Daughter?' Storyline! 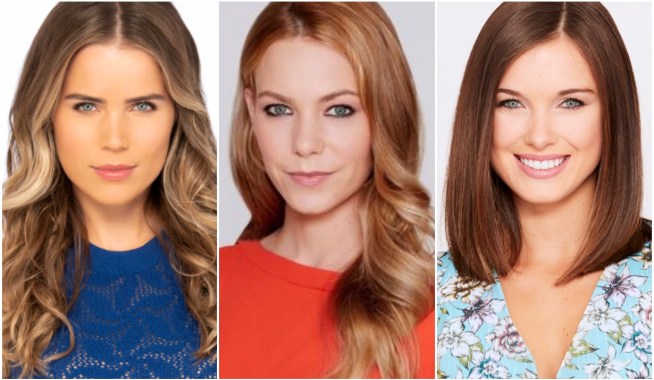