General Hospital’s Holly Sutton Is Alive — Here’s the Proof, and On Emma Samms’ Birthday, No Less! 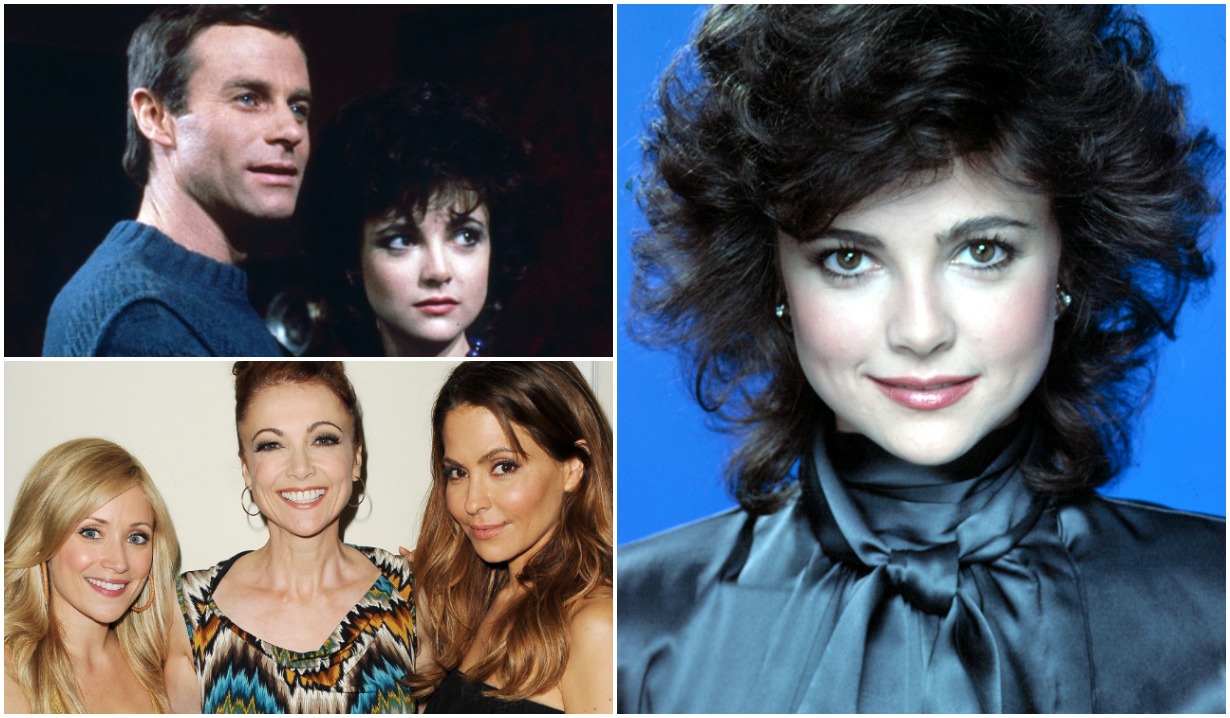 Robert Scorpio’s lost love is about is dead as you or us… we? Us. Whatever. She ain’t dead is the point!

Call us skeptical — you wouldn’t be the first — but we don’t believe for a second that Holly Sutton, one of the greatest heroines in General Hospital history, is really, much less sincerely, dead. We’ve heard all of the evidence that she is. And we’re just not buying it. We’re not even renting it.

Aside from wishful thinking, why? For starters, Robert smells a rat, and we can count the number of times that soapdom’s answer to James Bond has been wrong on one hand — with fingers to spare! Heck, even Anna is suspicious, and she’s been willing to play pretty dumb before when it’s come to her son.

On top of that, the stage is too perfectly set for Holly to be revealed to be not only alive but kicking. Robert has been growing closer — too close for Ned’s comfort — to Olivia. And Peter’s girlfriend, Maxie, is expecting, making it an even greater priority to expose Nathan’s half brother for the Mini-Faison that he is.

The one possible holdup in bringing back Holly to the canvas: the health of portrayer Emma Samms, who, coincidentally, is celebrating her birthday on August 28. As Soaps.com recently reported, the beloved actress, who made her General Hospital debut back in 1983, has been suffering from a “panic-inducing level of fatigue” since being stricken with you-know-what in March. “I improve slightly, have a couple of good days and assume I am on the road to recovery,” she told The Times, “only to go right back to feeling horrendous.”

Aside from that little humongous problem, Samms has seemed ready to roll. Back in February, prior to her diagnosis, she shared a gorgeous new publicity photo and joked that she’d “just noticed my shirt needed ironing” in the picture. (We hadn’t noticed until she pointed it out.) And if Soaps.com has a storyline in mind for Holly — and as if you didn’t know, we do — General Hospital must have an even better one up its sleeve.

What do you think? Holly couldn’t really be gone for good, could she? While you contemplate that dire possibility, perhaps you’d also enjoy the below photo gallery, a list of the 10 characters we most want back on the show. (In fact, one is already on her way!) 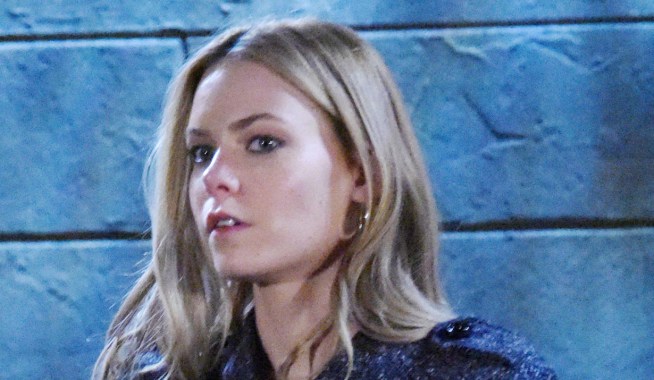 Why We're Pretty Sure General Hospital's Nelle Isn’t Really Dead But Will Be Soon — Plus: Who'll Actually Kill Her! 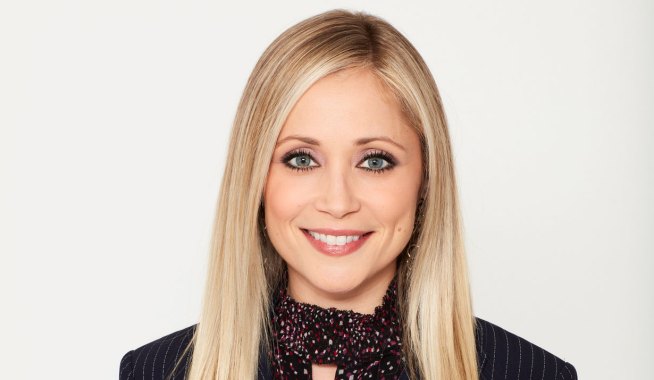