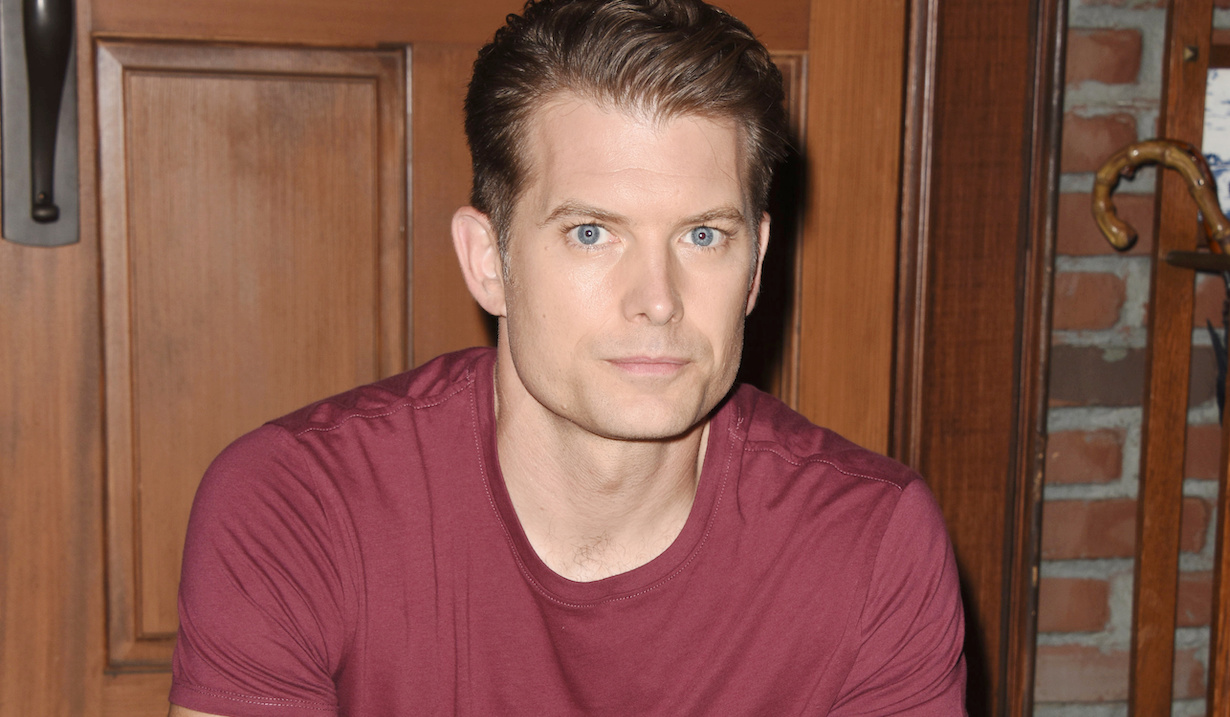 It’s nothing to worry about, though, he insists.

If we put up an Instagram post in which we confessed to having a red face and said that we were “frothing, feverish,” we’d expect you to freak out on our behalf. That would be as abnormal for us as an empty wine glass. But when Mark Lawson, aka Hot Dustin on General Hospital, did it, it was no big deal, it was just the buff actor having worked up a sweat during his latest workout in his garage gym.

“Neighbor’s think I’m nuts,” he added. Well, they clearly have never had to take off their shirts on national television! They’ve also probably never been on a soap opera as the former husband of your current love interest was being reintegrated into the show. That would inspire any hunk to step up his cardio game.

As a matter of fact, Lawson had already incorporated romantic rival Dante into his rigorous regime. Before Dominic Zamprogna’s return to General Hospital had even been announced, Lawson had been using the name as Lulu’s ex to, um, inspire his weight training. See for yourself below.

While Lawson’s workouts make us tired just watching them, we can’t argue with the results. The dude looks like he could lift a house off of us if he had to!

Say, now that Dante is back on General Hospital, maybe the show should bring back a few more former favorites. Check out the photo gallery below to see which past characters we most want to return. 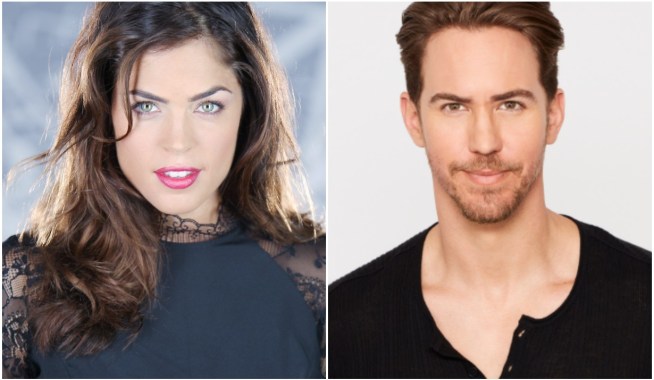 How Holly's Return to General Hospital Could Derail Anna and Finn's Wedding! — Plus, Duke… Is That You? 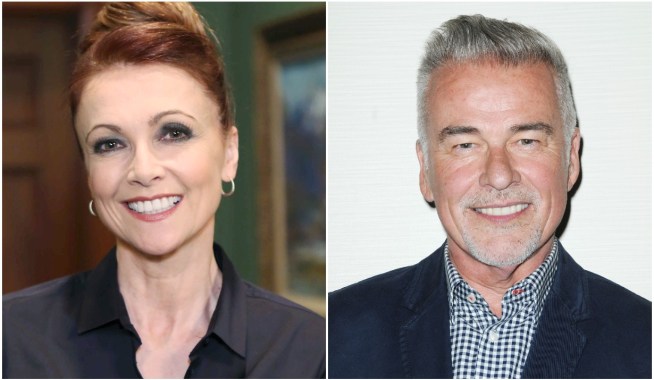