General Hospital’s Réal Andrews Reveals Who Was ‘99.9 Percent’ Responsible for Taggert’s Resurrection — Plus, the Former Castmates He Hopes Return Next 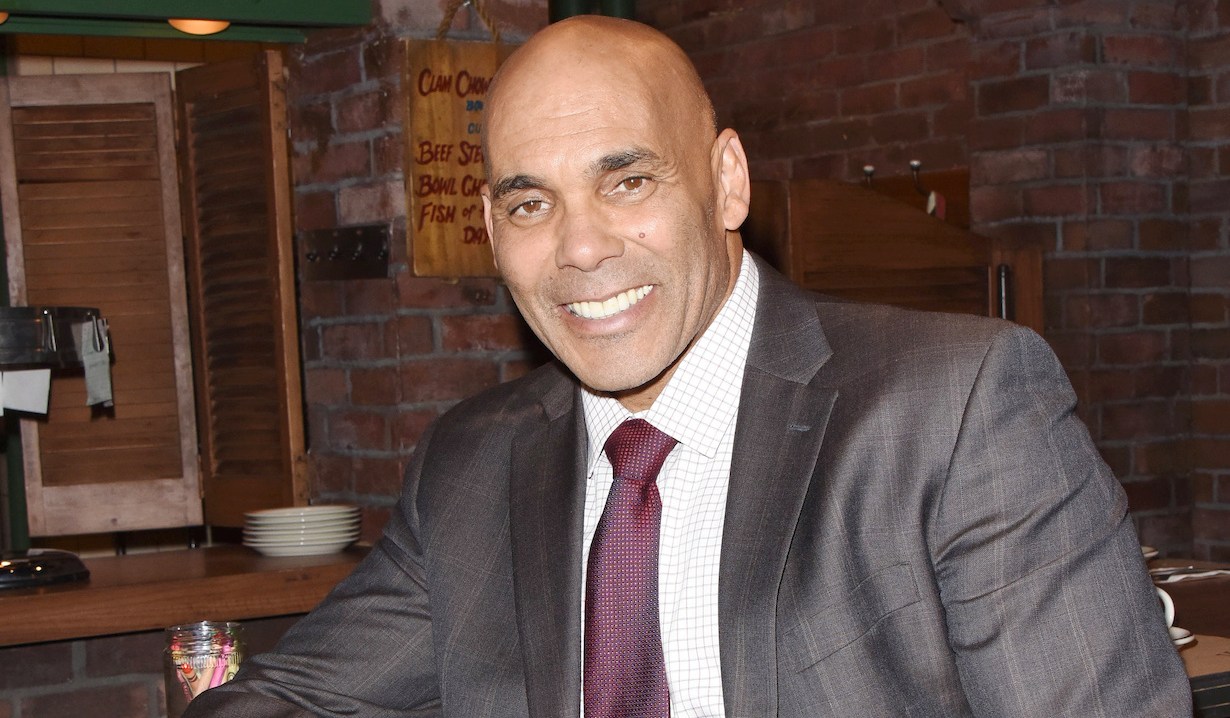 “Taggert was dead,” says the actor. “I mean, for real… dead.” But he had in his corner an amazing group.

No one was more surprised — or thrilled — that General Hospital decided to un-kill Taggert than his portrayer, Réal Andrews. And he knows exactly who to thank. “Honestly,” he says in a new Crowdcast interview, “99.9 percent [of] it’s because of you,” the fans. “I commend the producers and the writers and everybody for being open to it and then making it happen. But I truly know in my heart it’s because of the reaction… I was humbled.

“Because of y’all’s support and, you know, passion, Taggert was brought back,” he continues. “The writers did an amazing job of [crafting the story], but you guys were a massive part of bringing Taggert back.” After all, it takes great interest to perform a miracle. (Well, maybe less so in Port Charles, where every other character has been “dead” now and again, but you know what we mean!)

Now that Andrews is in the thick of things once again, he’s excitedly looking forward. “Hold onto your seats,” he advises viewers. “We have some beyond-amazing storyline coming.”

If he had his druthers, General Hospital would also have a couple of amazing alumni coming back. His picks to return next would be Carly No. 1, Sarah Brown — “She’s a rock star,” he enthuses — and A Martinez, who played Roy (but is currently headed back to Days of our Lives as Eduardo).

Hey, speaking of folks who we’d like to see revisit Port Charles, the below photo gallery is chock-full of them. Click on it and find out which 10 past characters we want to see make an impact in the present. 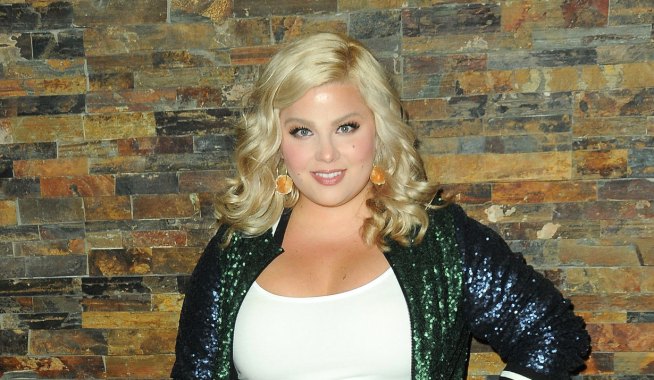 General Hospital's Risa Dorken Introduces the 'New' Her — in Style! 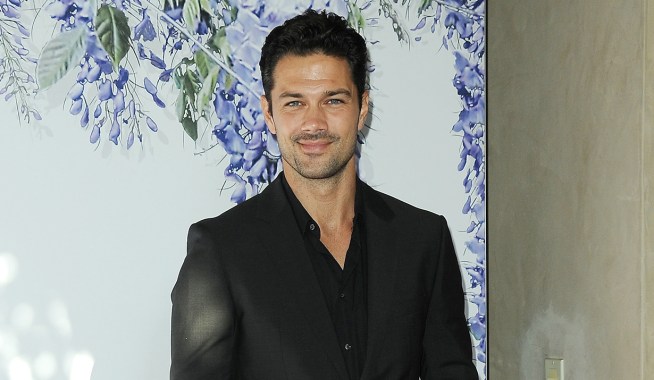