General Hospital’s Risa Dorken Introduces the ‘New’ Her — in Style! 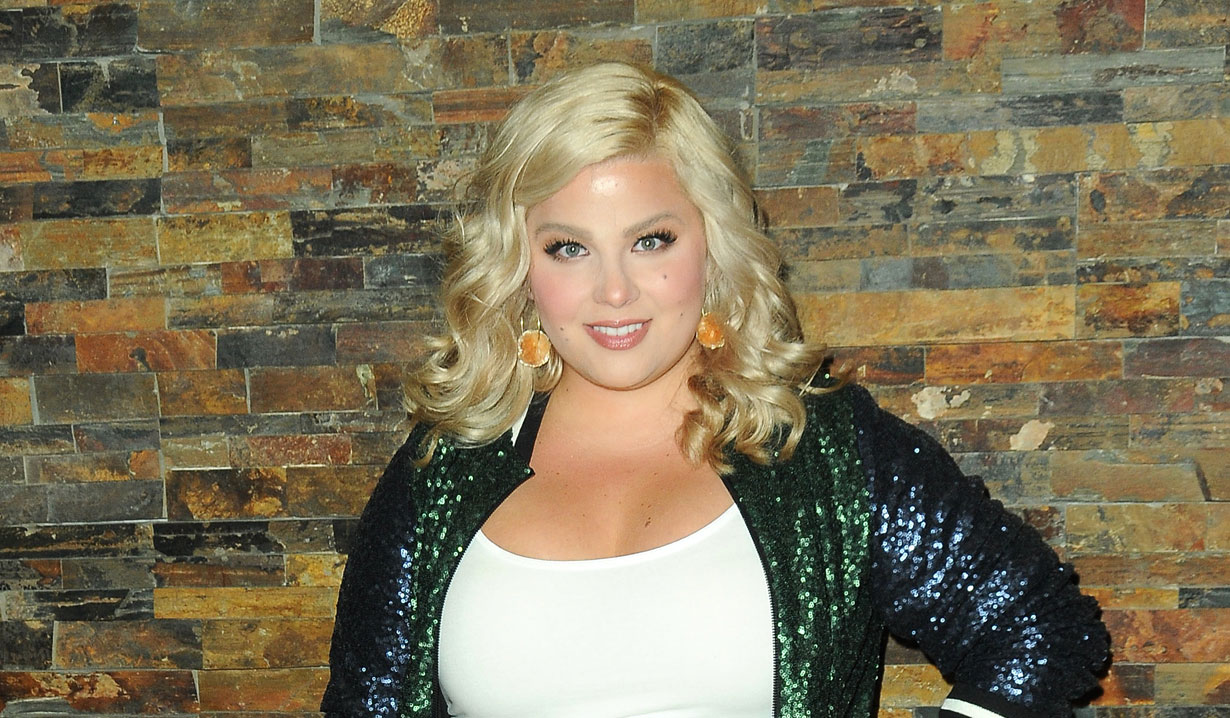 Nurse Amy shows off her fashionable side.

On Wednesday’s all-new General Hospital episode, Risa Dorken returned as nurse Amy Driscoll as the 2020 Nurses Ball telethon got underway. Dorken was cast in the role in 2016. The character is an homage to the gossipy nurse Amy Vining, played by the late Shell Kepler, who Dorken also resembles. It was later revealed that Amy went to Port Charles Highschool with Maxie Jones (Kirsten Storms) and Dillon Quartermaine (Robert Palmer Watkins), and had a crush on Dillon. Her brother Chet (Chris Van Etten) was the star quarterback who went off to fight in Afghanistan where he was wounded and became addicted to pain medication.

Dorken recently shared some fashionable photos of herself, and some important celebrations, on Instagram. In one photo she shared a side by side of herself and her mother wearing the same style jumper and wished her mother a happy birthday.

Happy Birthday Mama!! 🎉Same jumper, 35 years apart. Thanks for giving me such style 😎🤙🏻 LOVE YOU!

She also shared a stunning selfie of her in the same jumper posing for the camera with a purple heart emoji.

Time is flying by, with you by my side! Celebrating 3 years of marriage today!! #happyanniversary #gettingtakeout #love #grateful #wearamask

Dorken married her husband Bo Clark on June 24, 2017. She recently celebrated their third anniversary with an Instagram photo. “Time is flying by, with you by my side! Celebrating 3 years of marriage today!!”

Happy Birthday to my hero, Bo!🎉 My best friend, favorite person.. nobody else I’d rather spend the year with. Love you Mambo- wish big on those candles! ❤️

It was also recently her husband’s birthday and she wished him a happy birthday. “Happy Birthday to my hero, Bo! My best friend, favorite person.. nobody else I’d rather spend the year with. Love you Mambo- wish big on those candles!” The two were boating in Minnesota where Dorken is from.

“Minnesota has always been healing for me. Grateful for family, and time on the lake,” she wrote in another post. Back in May, Dorken opened up about her bipolar diagnosis in a brave post

Take a look through our gallery of General Hospital characters that need to return, and then be sure to sign up for Soaps.com’s newsletter to get the latest soap news delivered straight to your inbox. 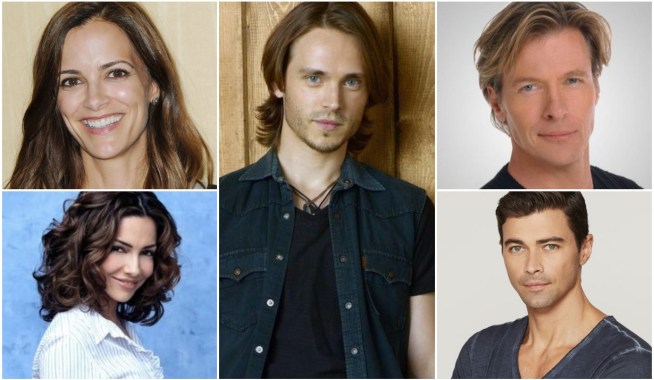 General Hospital's Réal Andrews Reveals Who Was '99.9 Percent' Responsible for Taggert's Resurrection — Plus, the Former Castmates He Hopes Return Next 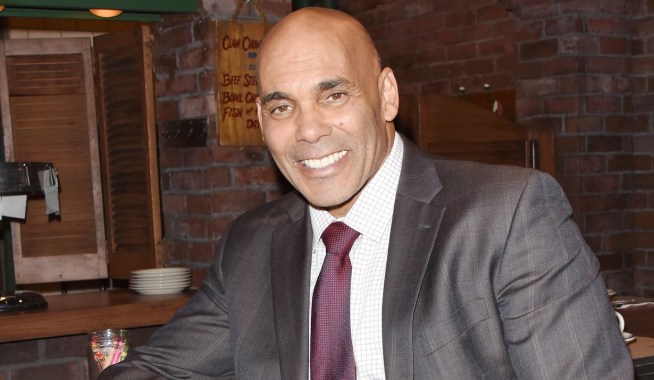