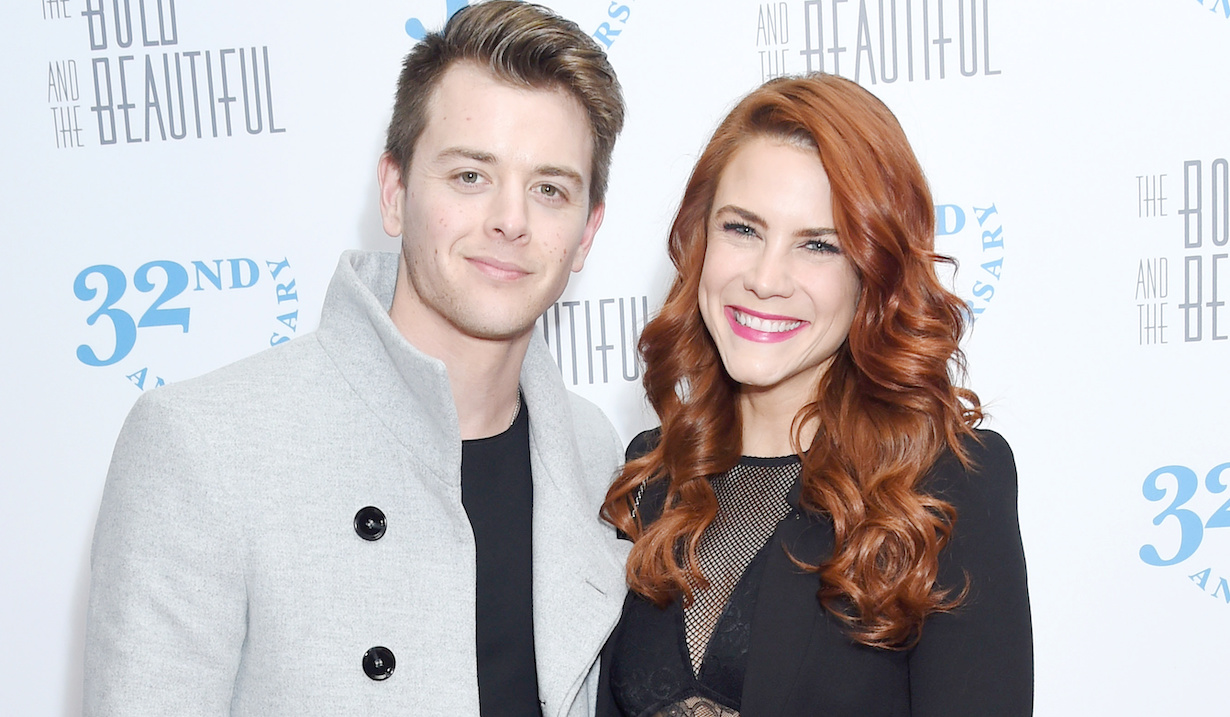 “I love you” is just the beginning, people.

You know how when you’re truly, madly, deeply enamored, everything is just… you know, better? Chad Duell definitely does. On August 15, the actor, who plays General Hospital’s Michael, sent a very special birthday message to “this amazing woman,” aka his girlfriend, Courtney Hope (until recently Sally on The Bold and the Beautiful).

“Thank you,” he Instagrammed, “for being such a bright light in my life. I am a very lucky man.”

Happy Birthday to this amazing woman! Thank you for being such a bright light in my life! ☀️ I am a very lucky man! I love you ❤️ #teamdope

The feeling is mutual, it would seem. Only a day earlier, Hope suggested on social media that Duell was “my perfect match.” And she was just getting warmed up. “Growing with you,” she Instagrammed, “is what love should be, and good Lord, am I thankful.” (Now how the hell were they gonna get down from there, we wanna know!)

My perfect match🔐. Growing with you is what love should be, and good Lord am I thankful💗🙏🏼✨

Yes. Yes, in fact, she did dare. “Because my life mission has been to embrace challenge… and be joyous on this journey we call life, appreciate the little things and never lose my sense of wonder or my childlike playfulness,” she said. “Life is unpredictable, beautiful, messy, vibrant, crazy, uncertain, extravagant and as my dad always said, ‘It does seem to go faster as you get older, so you gotta just live.’

“I am thankful for where I am, who I am and who’s around me,” she continued. “Here’s to another year, living my best life I know how.”

🥳 Here’s to another trip around the sun ☀️.. Dare I say wiser? Dare I say more aware? Dare I say more fearless? Dare I say more free? Dare I say more curious then ever? Yes, I do dare. Because my life mission has been to embrace challenge (and thanks to my mentors who encouraged wiser me to celebrate it) and be joyous on this journey we call life, appreciate the little things and never lose my sense of wonder or my childlike playfulness. Life is unpredictable, beautiful, messy, vibrant, crazy, uncertain, extravagant, and as my dad always said, “it does seem to go faster as you get older, so you gotta just LIVE”. I am thankful for where I am, who I am, and who’s around me. Here’s to another year, living my best life I know how 🥳❤️🌻✨ #HappybirthdaytoME ———————————————— 📸: by the most amazing man I could ask for @duelly

We’ll drink to that. And while we do, perhaps you’d enjoy this article about the role that we think has the birthday girl’s name written all over it. Or you might also like to peruse the below photo gallery of General Hospital stars and their real-life significant others. 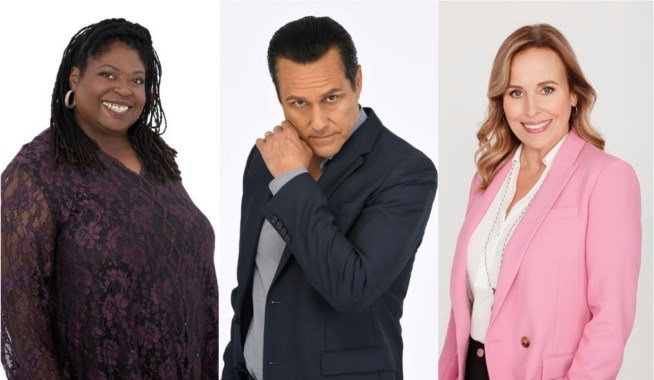 General Hospital’s Maurice Benard and Wife Paula Get ‘Super Emotional’ Reflecting on the Highs and Lows of Their 35 Years Together: It Got ‘Very Scary’ 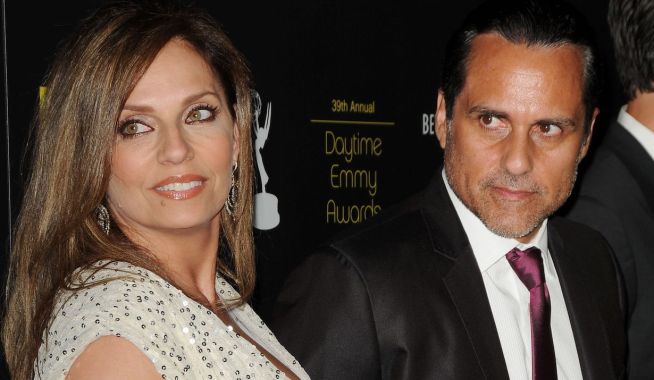