General Hospital’s Maurice Benard Shares a Heartfelt Tribute to His Wife On Their 30th Anniversary: ‘I Don’t Know What I Would Have Done Without Her’ 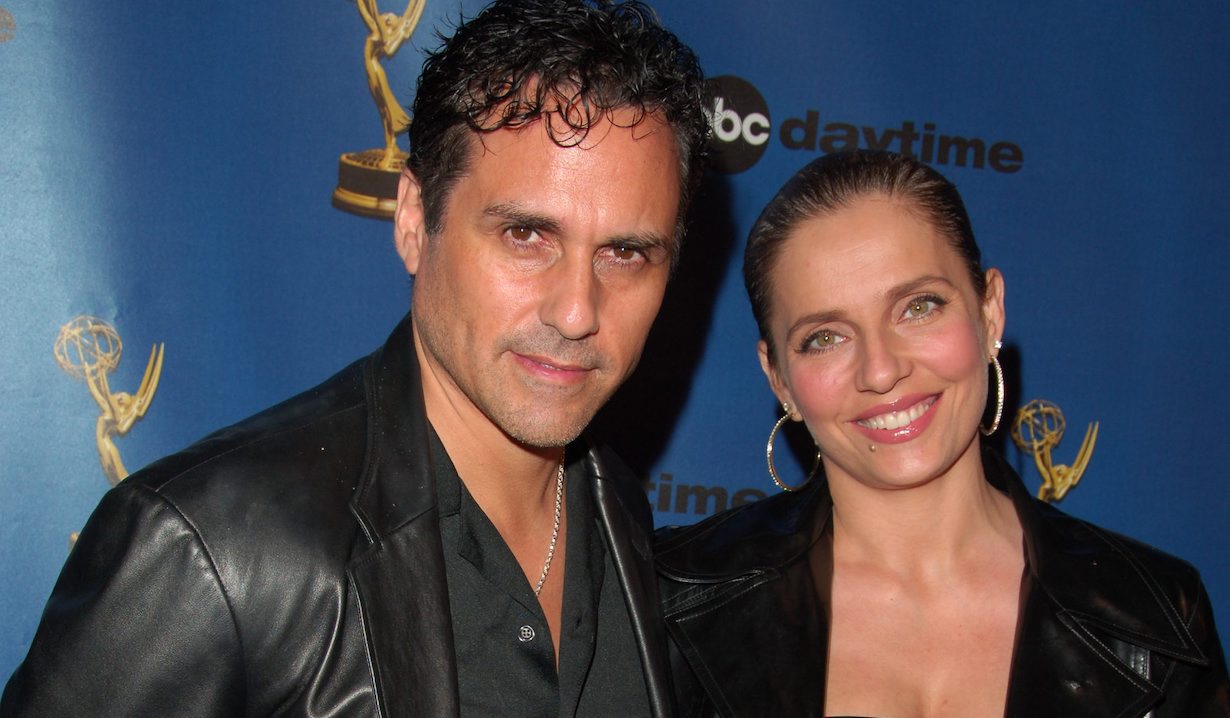 The Emmy winner took to Instagram to celebrate “30 years of joy.”

In a lighthearted video posted on August 11, General Hospital legend Maurice Benard (Sonny) told his followers that “it happens to be my 30th wedding anniversary to my beautiful wife,” Paula. And he couldn’t have been happier or more grateful to have gotten to spend three decades with the woman he loves.

If anything, the Emmy winner had trouble summing up his feelings about the milestone, so major was it. “It’s been an incredible 30 years,” he said before acknowledging some of the hard times that he’s endured. “I don’t know what I would have done without her, to be honest with you.”

At about that point in the clip, something extremely rare and special happened: Mrs. Benard jumped into the frame to ask, “Do we count the first five years we were together?” Because if so, that would make it their 35th anniversary, not their 30th.

Briefly, the couple debated the matter; any marrieds watching the clip below will immediately recognize their playful tone. Then the actor gave his better half credit for making a cameo appearance in the video. “There she is, the one and only Paula Benard,” he said, grinning from ear to ear. She “never does any of this [social-media] stuff, but on her anniversary, she did.”

Say, while you’re here, you might also enjoy reading about the shocking General Hospital pairing that could tear apart Sonny and Carly or perusing the below photo gallery of the soap’s stars and their real-life mates.