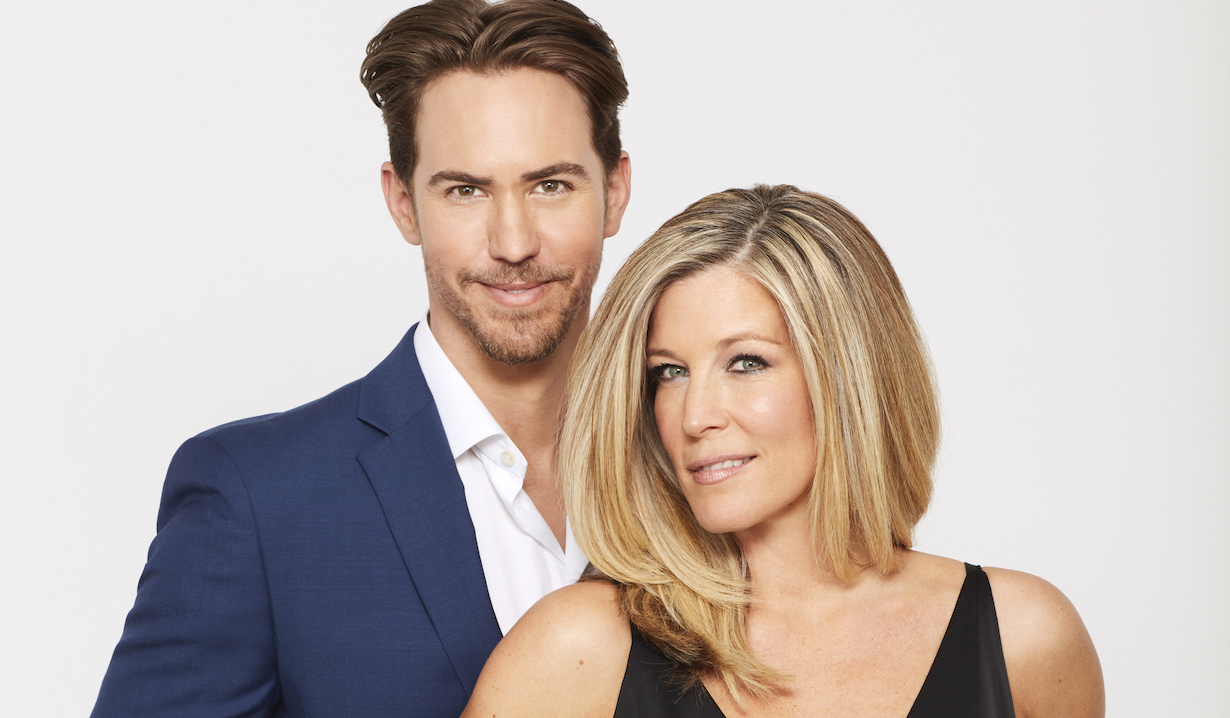 A pairing in the near future isn’t just likely, it’s almost inevitable!

General Hospital’s Carly hates Peter almost as much as Sam does — and with good reason. After Jason was taken hostage by Faison, his son extended the hitman’s captivity in hopes of using him to commit patricide. But we have a funny feeling that Carly will soon warm to the erstwhile Henrik. Why’s that?

In this age of social-distancing, the only on-screen couples that can safely canoodle are the few who are also off-screen couples. Think The Young and the Restless’ Elena and Devon, played by real-life sweethearts Brytni Sarpy and Bryton James, Days of our Lives’ Doug and Julie, played by the long-married Bill and Susan Seaforth Hayes — like that. Since Carly and Peter’s portrayers, Laura Wright and Wes Ramsey, are one another’s significant others — and therefore members of that ultra-exclusive club — it only makes sense to hook up their Port Charles alter egos.

Honestly, it wouldn’t even take much of a stretch of the imagination, either. Carly has a long history of being drawn to men who are, if not out-and-out villains, certainly not squeaky-clean straight arrows, either. Right, Johnny? Lorenzo? Franco?!? Over the years, she’s practically coined the term “enemies with benefits.” (Or she should’ve, anyway!)

We know that Carly and Sonny are as solid as a rock these days. But in our minds, that just means that they’re due for one of their occasional breakups. Maybe even overdue. If the rumors prove true that the dimpled don’s old flame Brenda is headed back to Port Charles, she could very well be the match that lights the fuse that blows up the Corinthoses’ marriage.

As for Peter, come on… it’s only a matter of time before the eyes that Maxie’s so tightly shut are opened to the kind of man he really is. When she dumps him, he’ll be willing to do anything to make the pain go away — even sleep with someone like Carly who’s always thought the worst of him. In his mind, that’s what he deserves, anyway — to be with someone who doesn’t care about him at all.

Then, of course, Carly will be close enough to Peter to realize the impact that being Faison’s son had on him. He wasn’t born bad, after all; he just got… twisted along the way. So gradually, she could discover that she’s feeling not just passion for her new lover but… compassion. In no time, they’d be the surprise supercouple of the year!

Heck, General Hospital may already be moving in that direction. Since Ramsey joined the cast in 2017, he and his Emmy-winning girlfriend have rarely crossed paths on screen. But just last week, Carly made it a point to inform Peter — as her Metro Court tenant — that, like her husband, she was a great problem-solver. Although, she noted, “his way of solving problems is more inflexible.”

The couple got to interact again later in the same episode, when she advised Peter that the hospital wasn’t the place for him to be when Jason was the patient over whom everyone was worrying. See? It’s already begun. What do you think? Would you like to see Wright and Ramsey paired on screen, even if it means separating Carly and Sonny, and Peter and Maxie? While you ponder your answer, check out the photo gallery below of duos who are the total opposite of Wright and Ramsey — in that we bet you totally forgot they were ever together! 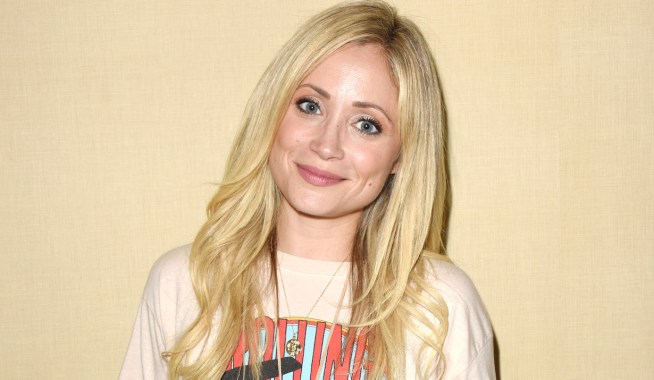 General Hospital's Emme Rylan Reflects On the Year From Hell: Despite Heartache, She's 'Not Taking a Second for Granted'

General Hospital's Maurice Benard Shares a Heartfelt Tribute to His Wife On Their 30th Anniversary: 'I Don't Know What I Would Have Done Without Her' 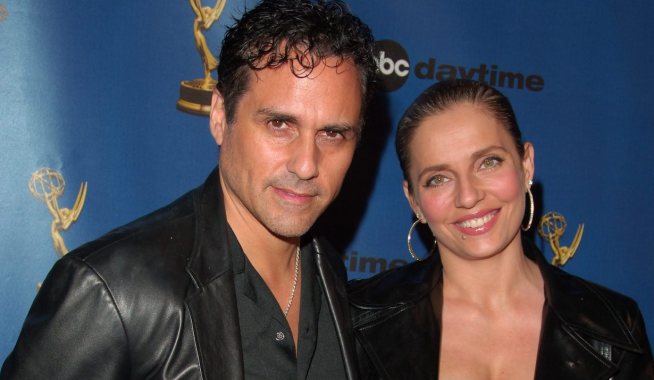