General Hospital’s Emme Rylan Reflects On the Year From Hell: Despite Heartache, She’s ‘Not Taking a Second for Granted’ 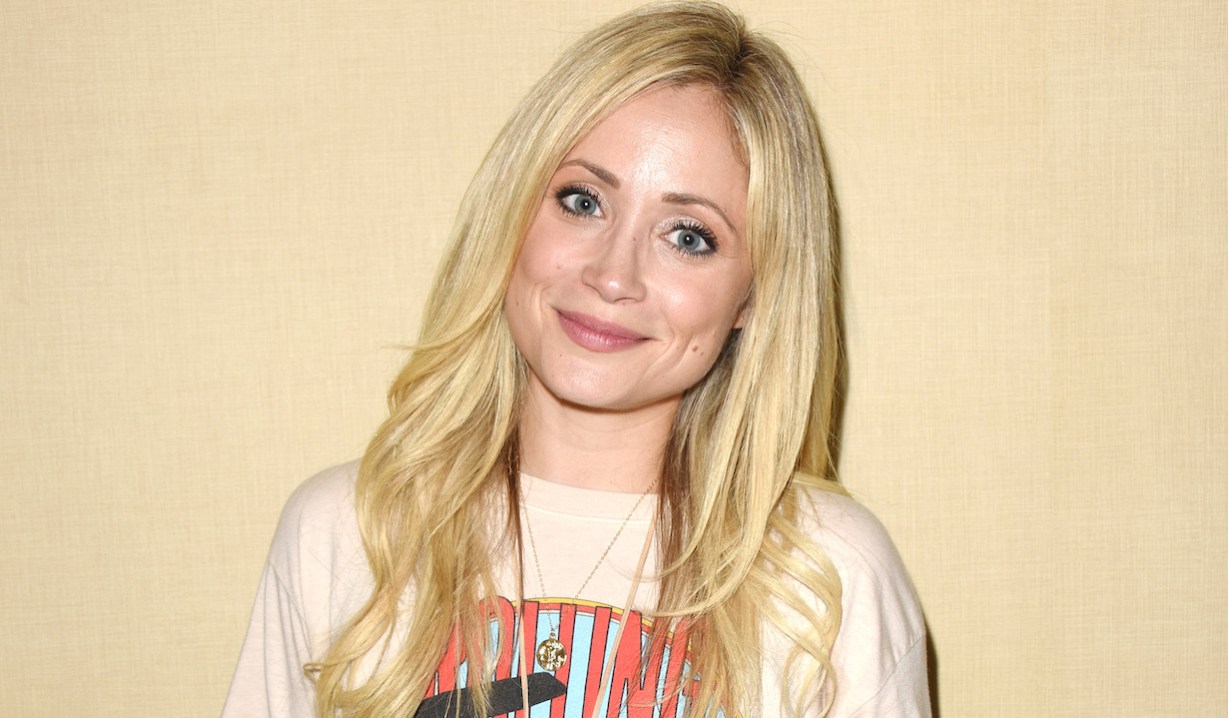 Impressively, Lulu’s portrayer is maintaining an attitude of gratitude.

In an August 12 Instagram post, General Hospital‘s Emme Rylan took a moment, took a breath and took stock. To put it mildly, she’s been going through some [bleep]. In addition to the trying times with which we’re all dealing, she lost her beloved sister in late July. Yet she’s found a way to remain thankful.

“This year may have totally kicked my ass,” she began, “but it also reminded me that all that matters are the amazing people in my life. My family, friends and my amazing daytime family.

“So beyond happy to be back filming at General Hospital and getting to see all of those incredibly talented people,” she continued. “Soaking it all in and not taking a second for granted!”

This year may have totally kicked my ass but it also reminded me that all that matters are the amazing people in my life. My family, friends and my amazing daytime family. So beyond happy to be back filming at General Hospital and getting to see all of those incredibly talented people. Soaking it all in and not taking a second for granted! #GH

In a separate post, the actress, who’s played Lulu since 2013, gave a shout-out to her followers and fans “for all of your loving messages” and all but beamed as she acknowledged sons Jackson and Levi, aka “these little explorers who make it impossible to not smile.

“Seriously, it’s impossible,” she added. “They will tackle you and hit you with stuffed animals until you’re laughing.”

I have no words that seem like enough to thank you all for all of your loving messages. Thank you so very much. ❤️ I’m also feeling very grateful for these little explorers who make it impossible to not smile. (Seriously, it’s impossible… they will tackle you and hit you with stuffed animals until you’re laughing.)

Oh, and if you want a peek at the boys’ kid sister, Dakota, here she is with them and dad Don Money enjoying a Father’s Day hike. Well, not sure if it counts as a hike if, as Dakota is, you’re getting a piggyback ride. But we digress…

Such an amazing hike with an absolutely AMAZING Dad!! We LOVE you so much!! Happy Father’s Day Babe!! 🥰💕😍

While you’re here, check out the below photo gallery, a collection of snaps of the stars of General Hospital and their real-life mates. 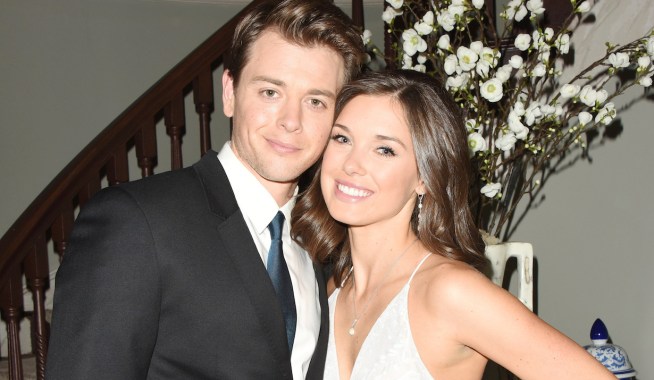 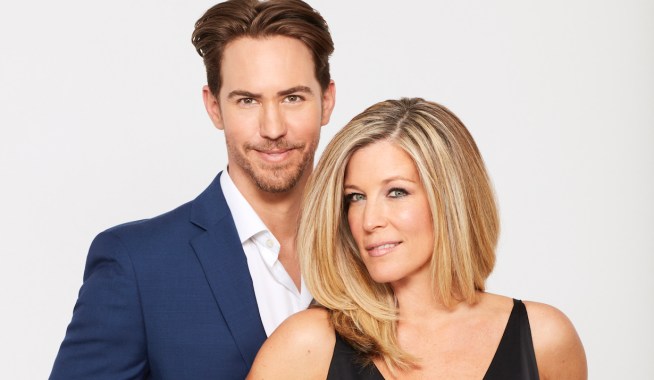