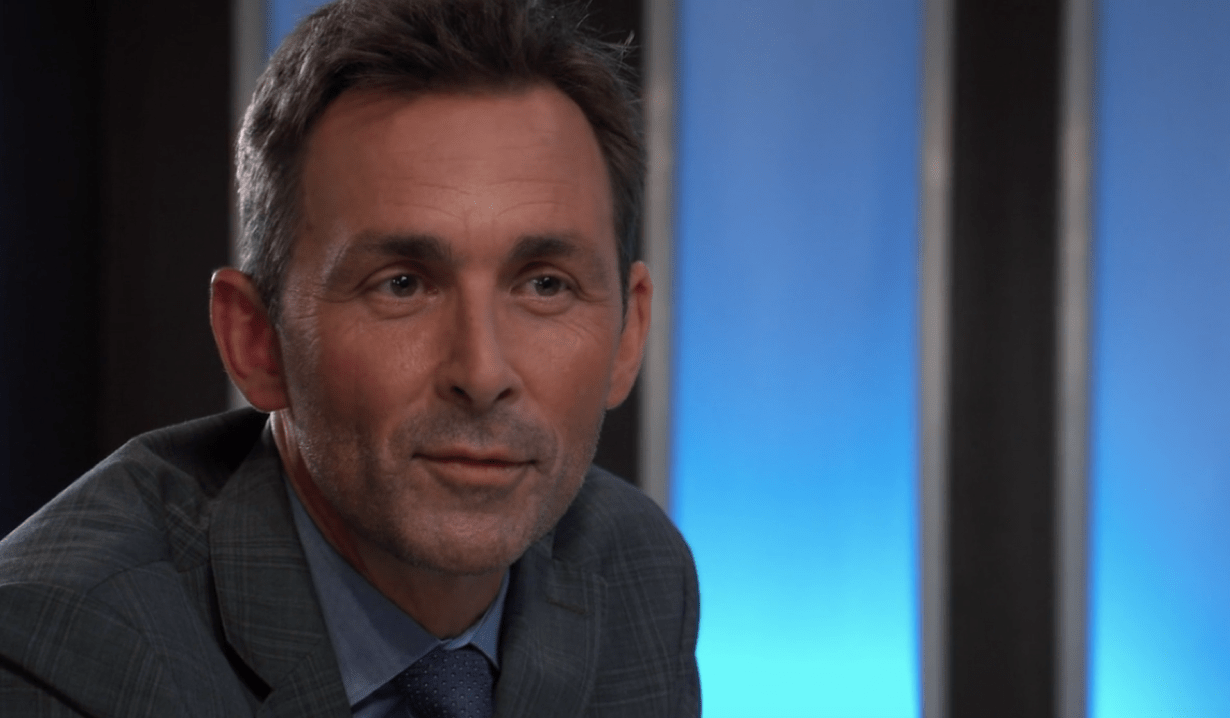 Like most General Hospital fans, I missed the world of Port Charles when it went on hiatus and looked forward to its return. However, I am more pumped up than I expected after its first week back. That’s in large part due to a re-energized Valentin. While my Soaps.com colleague, Dustin Cushman, is less than impressed with Valentin’s storyline, in addition to Dante’s return and Lindsay Korman’s temporary portrayal of Sam McCall, Valentin’s machinations have me the most intrigued.

I’ve always been a fan of the character. Something extra popped out at me though during General Hospital’s first week back as Valentin delightfully played puppet master with Brook Lynn, Nelle, and Sam. (Is it just me or does Valentin’s portrayer James Patrick Stuart seem to be just as excited to be back as we are to have him?) While I don’t believe Sam or Brook Lynn would so easily betray their families by aligning themselves with Valentin if it brings him head to head with the Quartermaines, Corinthoses and more characters on the canvas, I say bring it on. 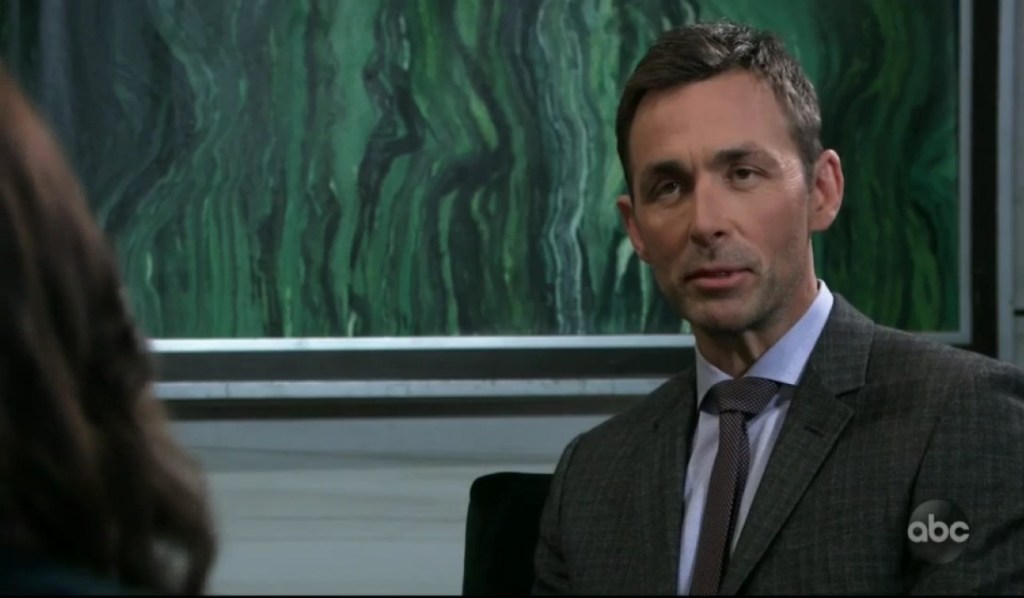 I’m also excited to see what Valentin does without the constraints of love holding him back. His intense devotion to Nina and his daughter Charlotte humanized him but now it’s time he gets back to being who he was born to be. He is Helena’s son after all. Unless she was lying. Then he’s Mikkos Cassadine’s offspring. Either way, he should be a force to be reckoned with, pulling strings and bending people to his will. He was once considered so nefarious Helena feared him. Let’s see more of that.

While I’m at it, despite always appreciating that he’s only ever loved Nina, it’s time to see him with someone else. How about someone who can match his love of manipulation, like Ava? We could also see what he and Anna actually look like together, even if only briefly. Brook Lynn could be an option or let’s bring out the bad girl in Terry or recast Lindsay Korman as a new mysterious character to team up with Valentin. Spoilers indicate Valentin isn’t done with Nina (obviously) but I’d like to see him have some villainous fun with someone else before he reunites with the love of his life should that be the plan. 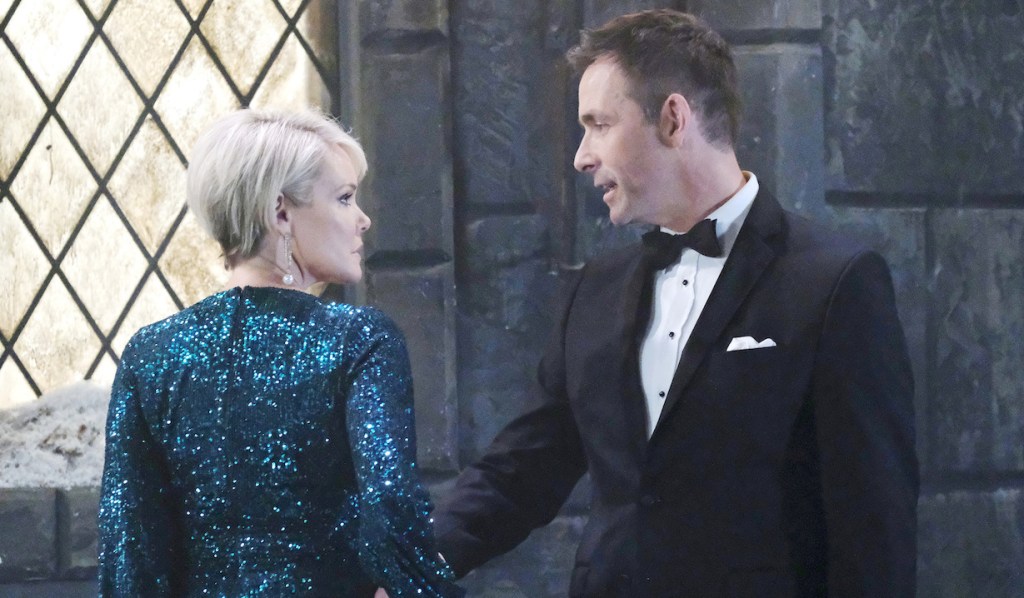 What do you think? Are you enjoying Valentin as much as I am or are you rolling your eyes over his latest takeover attempts? Do you want to see him with someone new or reunite with Nina ASAP? Tell us below and then look through the photo gallery of Valentin’s most devious and endearing moments. And if you haven’t already, sign up for Soaps.com’s newsletter for all the General Hospital spoilers, news, and more. 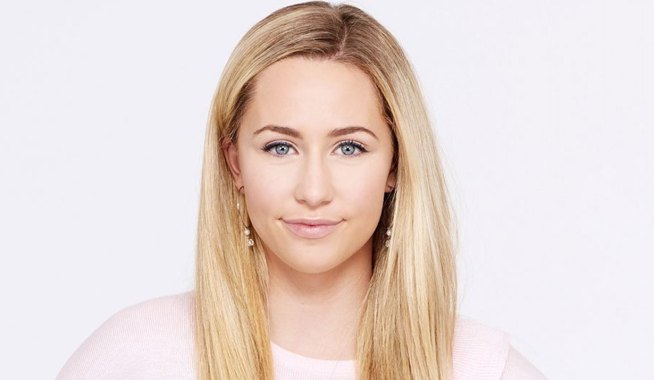 Wait, Is General Hospital Bringing Brenda Back… for Jason's Funeral?!? 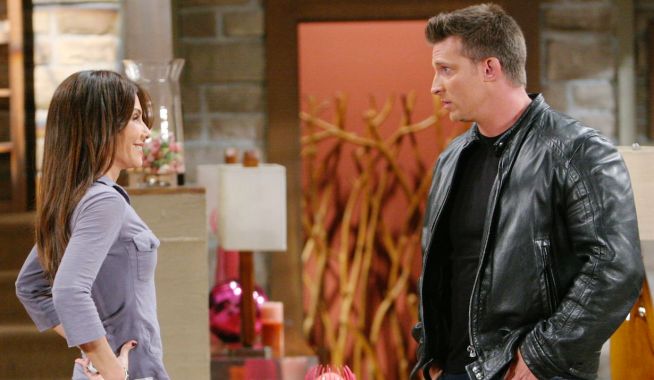