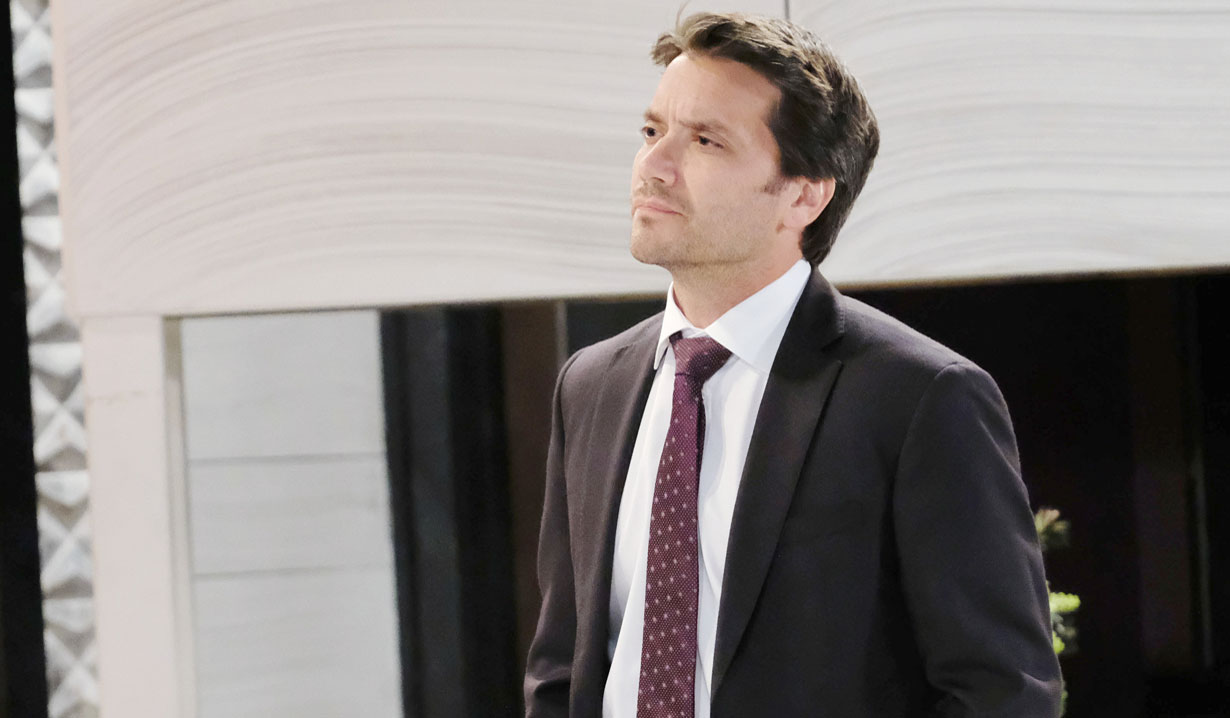 General Hospital finally returned with new episodes on August 3. They didn’t waste any time welcoming fans back as Dominic Zamprogna reprised his role as Dante Falconeri in the very first scene. Though Dante’s still receiving treatment with the WSB after the trauma he endured while undercover in Turkey, it’s only a matter of time until he returns to Port Charles. Before he does, we’re looking back at his ten-year journey on General Hospital.

Dante’s decade in Port Charles started when the cop went undercover to infiltrate the organization of his father Sonny Corinthos, who shot him over his betrayal. Of course, neither man knew they were related when it happened, thereby kicking off a tumultuous, yet close bond that often saw the men on opposite sides of the law.

Aside from his relationship with the Port Charles Don, Dante fell in love with Lulu Spencer. Sure, there was a misstep with her cousin Valerie Spencer, but Lulu has been the only woman for him. She even overlooked his cheesy pickup lines to see the man he really is. They went on to marry and have a family but that of course wasn’t without its soaptastic drama.

Dante’s need to protect his loved ones, namely his wife, led him back undercover. That required months away from his family and more trauma than he expected when he finally returned. Now that he’s resurfaced, it appears Dante still has a long road to recovery.

How and when Dante returns to his family remains to be seen. While we wait to watch that play out, take a look at his history in our photo gallery below. For more soap opera related stories, galleries and news, sign up for Soaps.com’s newsletter. 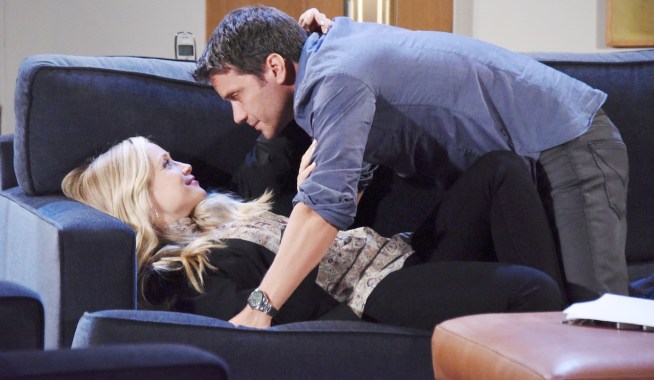 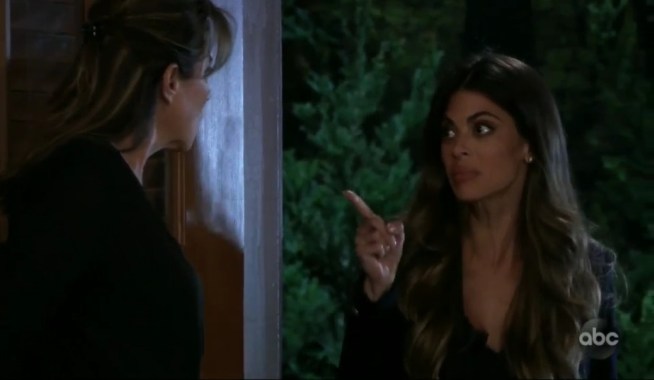