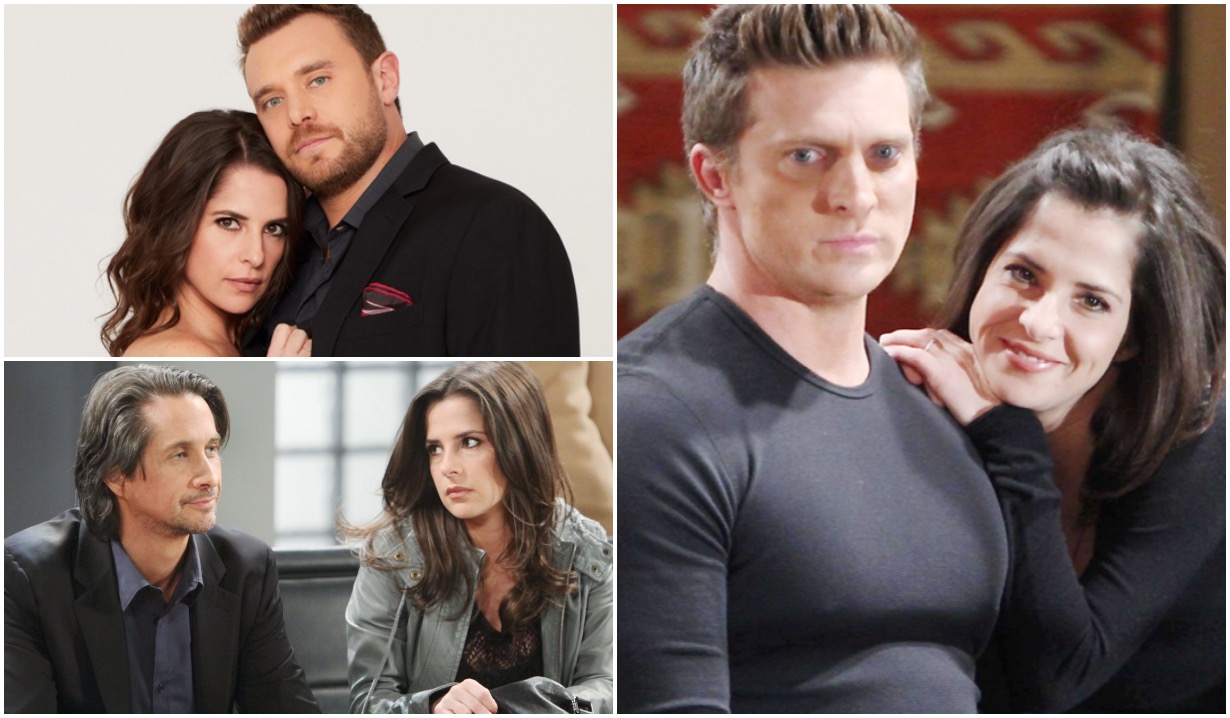 Before you react… what? Too late? Well, keep reading, anyway. This is gonna make more sense than you want it to!

We’ve said it before, we’ll say it again — right now, as a matter of fact. When it comes to General Hospital’s Jason and Sam, something’s gotta give. They can overlook the fact that his life of crime puts their family in the line of fire. They can deny the logic of their enemies wanting vengeance on them as much as they want to take down their nemeses. They can even whine all they want about how crazy-unfair it is that Sam is being asked to follow the rules set forth by her parole.

But at the end of the day, something still has to give. Their togetherness, at least for the time being, is not an option. So they should move on. (There are hints that they may already be doing just that!) We’ve already put forth a few wild ideas about the women with whom Jason could lick his wounds. And now we’re going to do something super-mega-controversial: suggest a few guys who could make Sam forget that Stone Cold is more than a temperature that makes her reach for a sweater.

In the photo gallery below, you’ll find five options, each more attractive than the last, of men who could help Jason’s true love wipe the slate clean. Check them out with minds as open as you can manage — we know that’s asking a lot of JaSam fans! — then hit the comments with the contender that you feel has the most potential to fill the void that’s inevitably going to be left in the heroine’s heart. Ready? Deep breath, and… click. 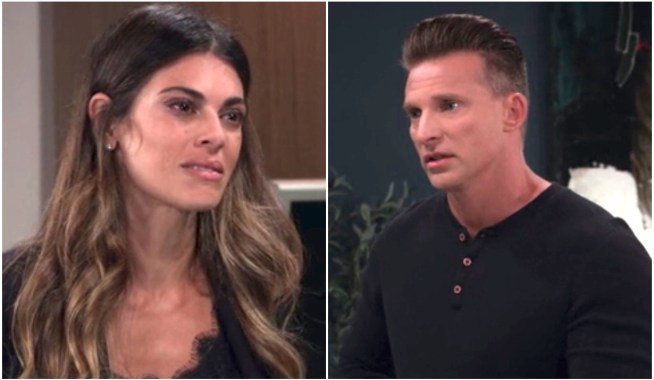 General Hospital Fans React to the New Sam — Plus, Are We Racing Toward the End of JaSam?!?

General Hospital Wouldn't *Really* Kill Off Jason Again… or Would It?!? 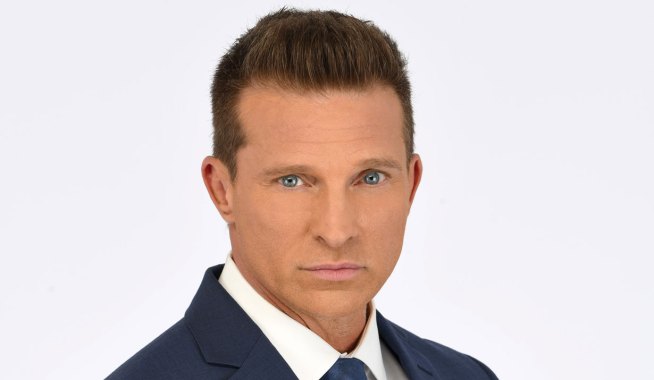