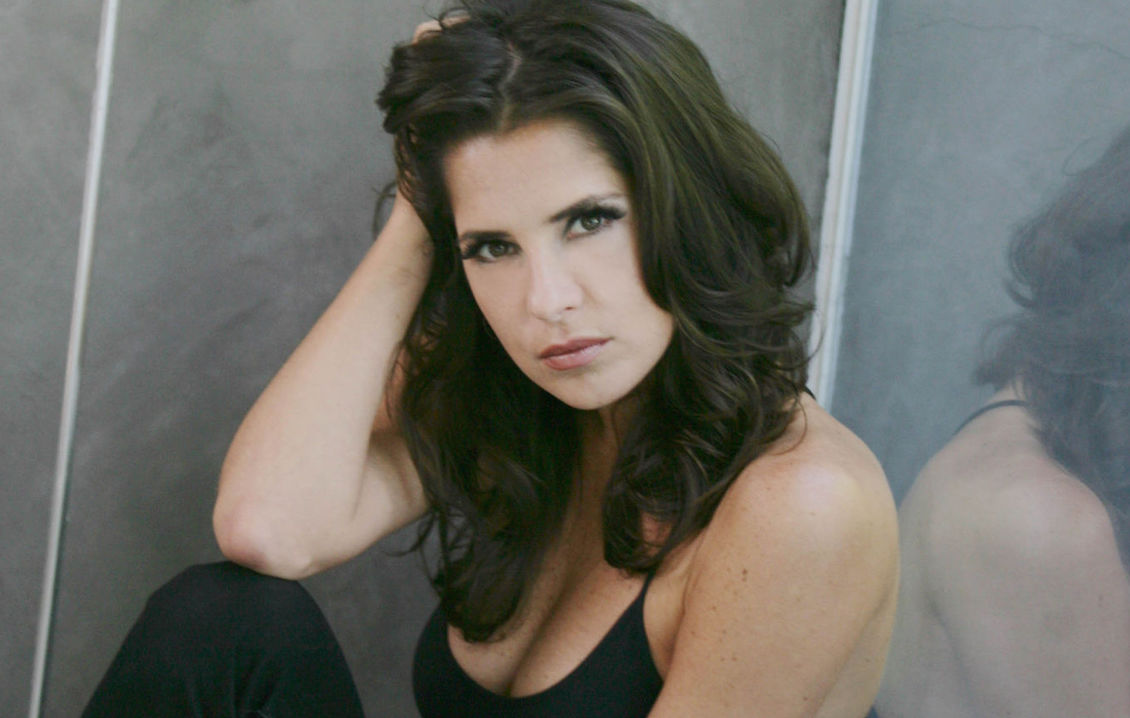 Only hours after the news broke that not only was Dominic Zamprogna returning to General Hospital as Dante but the show had hired Lindsay Korman-Hartley (ex-Arianna, Days of our Lives) to temporarily fill in for Kelly Monaco as Sam, the latter actress’ mother, Carmina, took to Twitter to offer some insight into why the switcheroo was occurring.

Right up top, “Kelly is safe and healthy,” she wrote to a fan. “First day back, she had a hard time with the Covid mask and was given a rather unexpected 14-day quarantine even though she tested negative twice… and a third negative test for antibodies.”

So that’s why Monaco will have Korman-Hartley (a veteran of All My Children as Cara and Passions as Theresa) stepping in for a spell. Once Monaco has gotten the all-clear, she’ll immediately return to the thick of things in Port Charles as the heroine that she’s played for — wow! — almost 17 years now. “She is excited,” said her mom, “to get back on set next week.”

Probably almost as excited as her fans will be to have her back. Say, while you’re here and gearing up for General Hospital‘s explosive return with all-new episodes on Monday, Aug. 3, you might also enjoy reading up on what will be going down in those episodes. Then, perhaps you might contemplate the below photo gallery of women who could be able do the unthinkable: replace Sam in Jason’s life!