General Hospital’s Maurice Benard Cops to a Nightmarish Mistake: ‘What the Hell Was I Thinking!!!’ 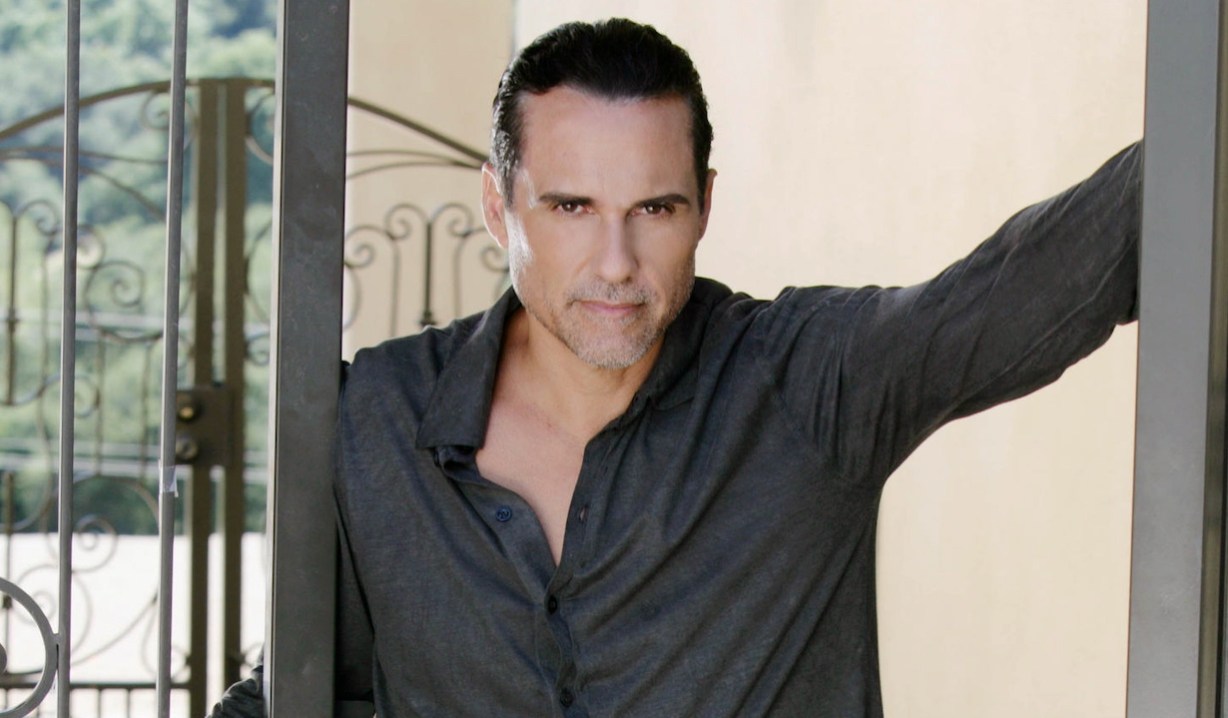 We cannot answer that question. We really can’t.

The luckiest among us can look back at our mistakes later and laugh. In that regard, General Hospital leading man Maurice Benard (Sonny) is definitely one of us. On Thursday, he shared on Instagram an old photo of himself wearing a see-through shirt. You read that right — a see-through shirt. And you could almost hear him chuckling as he did it, too!

“Let me ask you a question,” he wrote. “Have you ever put on a shirt when you were young and thought it was the bomb, then 20 years later, you say to yourself, ‘What the hell was I thinking!!!’ My goodness.”

Let me ask you a question? Have you ever put on a shirt when you were young, and thought it was the bomb,Then 20 years later you say to yourself-What the hell was I thinking!!!(see-through shirt)My goodness. @elitemodelworld @allmychildren #wardrobe #gone# #wrong

Truth be told, Benard doesn’t look that silly; the Emmy winner’s got the guns to go see-through or sleeveless or altogether shirtless, after all.

Those who follow the actor on Instagram know that he’s always quick to make fun of past fashion faux pas — even if they weren’t his fault. Take the shot below, which prompted him to point out that his mother occasionally put him “in outfits that I really hated. This one in particular, I felt like Frankenstein in the shoes.

“The socks were way too tight and came up to my thighs,” he added. “The suit, or whatever it is, was way too itchy,” too.

I remember my mother used to put me in outfits that I really hated. This one in particular I felt like Frankenstein in the shoes. The socks were way too tight and came up to my thighs The suit or whatever it is was way too itchy and a hat that’s all I’m gonna say about that. But the one thing I will say about my mother is she protected me like no other she love me with all of her heart. And if I ever needed her for anything and I mean anything she was right there for me. Happy birthday mother I love you very much👨‍👩‍👦‍👦

And Benard has always had a good time poking fun at what he calls “my unsuccessful modeling days.” Along with this shot of himself as a baby-faced would-be coverboy, he wrote: “Check out that collar and that puffy hair. I’m going to try that out on General Hospital.” Something else to look forward to when the show begins airing new episodes on Monday, Aug. 3.

Here we go again check out that collar and that puffy hair. I’m going to try that out on GH🕺🏾

For more shots of Benard and some of his daytime peers as models, check out our eye-popping photo gallery. And if it’s a Sonny forecast you’re after, the below pictures recalling the dimpled don’s trials and tribulations are all but made for you. Not even “all but” — we did compile them for you.