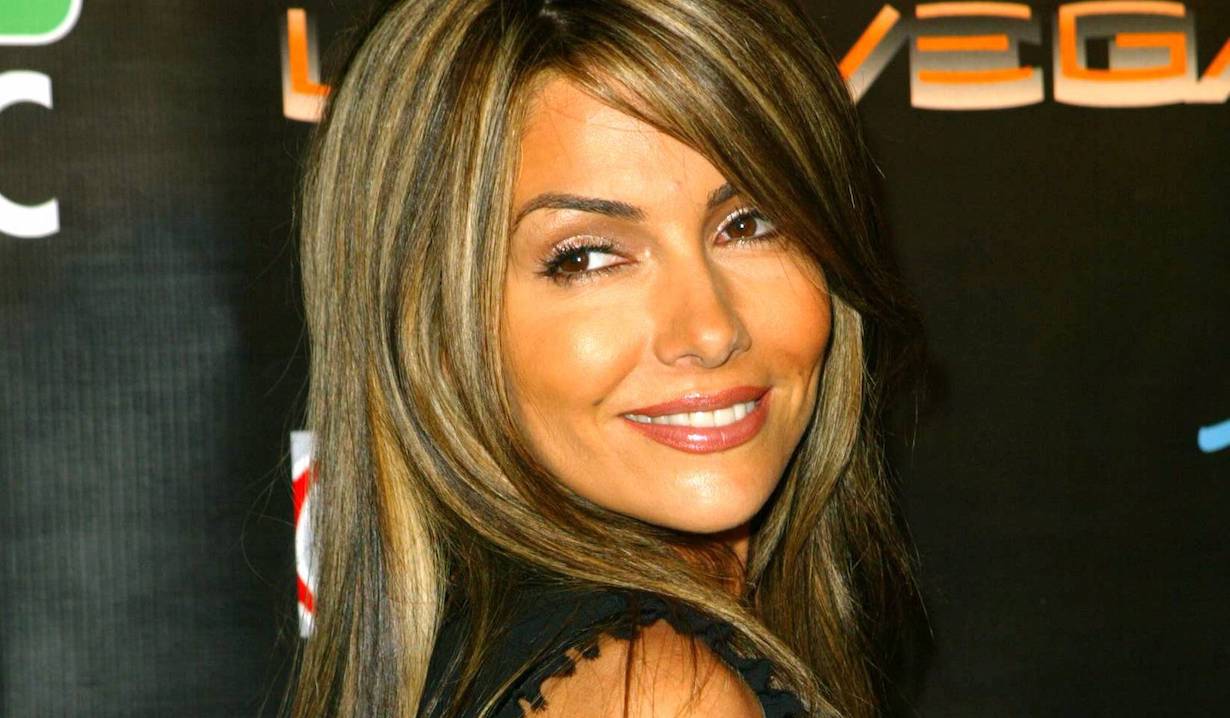 It’s hardly news to us — or anyone with eyes — but beauty runs in the actress’ family.

Jaws dropped on July 29 when General Hospital Emmy winner Vanessa Marcil (ex-Brenda) posted to Instagram a single photo — of her son Kassius Marcil Green. There was nothing especially remarkable about it, except that the 18-year-old social-media influencer is drop. Dead. Gorgeous. In his handsome face, you can see both of his parents, Marcil and her former Beverly Hills, 90210 castmate Brian Austin Green.

As our sister site Hollywood Life recently reported, shortly after the erstwhile David Silver celebrated his 47th birthday on July 15, the primetime vet spent what he called a “great day” with two exclamation points with not only Kassius and his boyfriend but also his three boys with estranged wife Megan Fox — Noah, 7, Bodhi, 6, and Journey, 3.

Last month, Marcil paid tribute to Kassius on Instagram on the occasion of his high-school graduation. “My son is the first Mexican man in our family to ever graduate from a private college prep high school, to ever go on to college, to ever be an empathetic philanthropist… to be brave enough to choose to be an artist for a living,” she wrote. “I’m certain he is not the first proud Mexican gay man out of the Ortiz/Marcil or Green family, but he is the first man in our family who is free. He lives free, kind, fighting for others and today is a man.” (You can read her full post below. Oh, what’s that? You already are? Fine.)

Gagoo’s traditional signs that she makes for all of Kassius’ celebrations!!!This one being the most meaningful, joyful & painful all at the same time. This one is sent from a distance as we head to Kassius’ drive thru graduation. 😷 This is the greatest moment of our lives thus far yet the world is in the midst of such uncertainty. As per usual when change is coming it is painful & full of loss and HOPE. At age 20, I moved to Hollywood & made all of my dreams come true with hard work. With never giving up & believing that goodness and Love must always win in the end. THAT is my god. GOODNESS and inclusivity. Not shame, not rules, not judgment, not gossip, not righteousness, not a white man with a beard who’s handling everything. I remember when I was a kid I wondered why none of the angels or my “fathers” on the walls of church were brown like me? I was terrified to sleep because the nuns said that I would burn in the fires of hell if I didn’t ask for forgiveness for being a “sinner” I always thought that the devil was in my closet & under my bed because I did fit in to the picture of perfection. That’s never how I would treat my child & FOR ME, that’s not how I believe that my creator would ever treat me or my child. I hope for a change towards love and empathy & TOLERANCE for all of us of all kindsmy son is the first mexican man in our family to EVER graduate from a private college prep high school, to ever go onto college, to ever be an empathetic philanthropist. To be brave enough to choose to be an artist for a living. I’m certain he is NOT the first proud mexican gay man out of the Ortiz/Marcil or Green family but he is the first man in our family who is free. He lives FREE, kind, fighting for others and today is a man. The world is in this generations hands. I have ALWAYS listened to Kassius. I will continue to listen to our youth. The world is bright with them taking the reins. Gagoo can’t be with us today & I never ever thought that could happen. I’ve dreamt of this day my whole life. Watching my son break the chain of abuse and shame in my family. But she is healthy and with us in heart and soul & of course, ON FACETIME!!!!!!!!!! Holla! #Classof2020

While you’re here, you might also enjoy the below photo gallery, a roundup of soapdom’s most crushing exits ever — and yes, of course, Marcil’s departure from General Hospital is on the list. 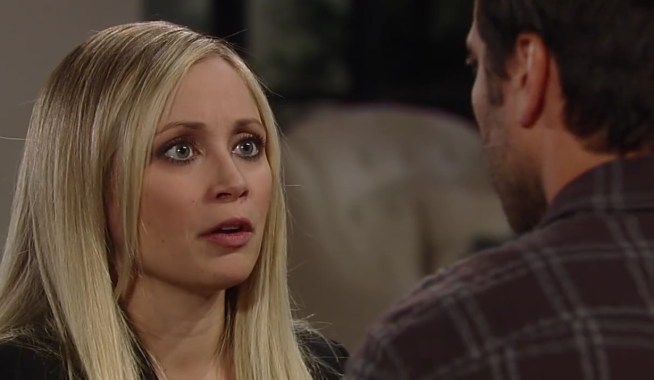 General Hospital's Maurice Benard Cops to a Nightmarish Mistake: 'What the Hell Was I Thinking!!!' 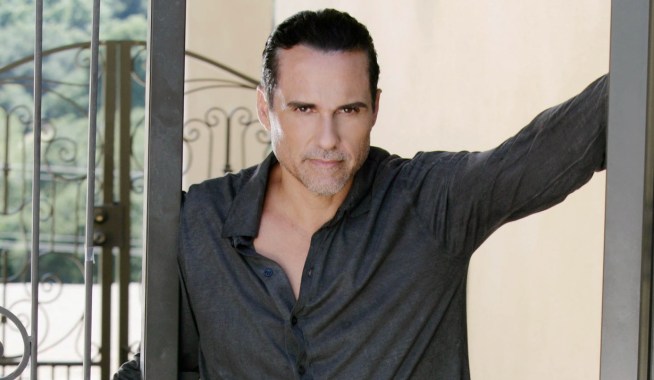