The General Hospital Storyline That Would Make Sonny’s Head Explode — No, Seriously! 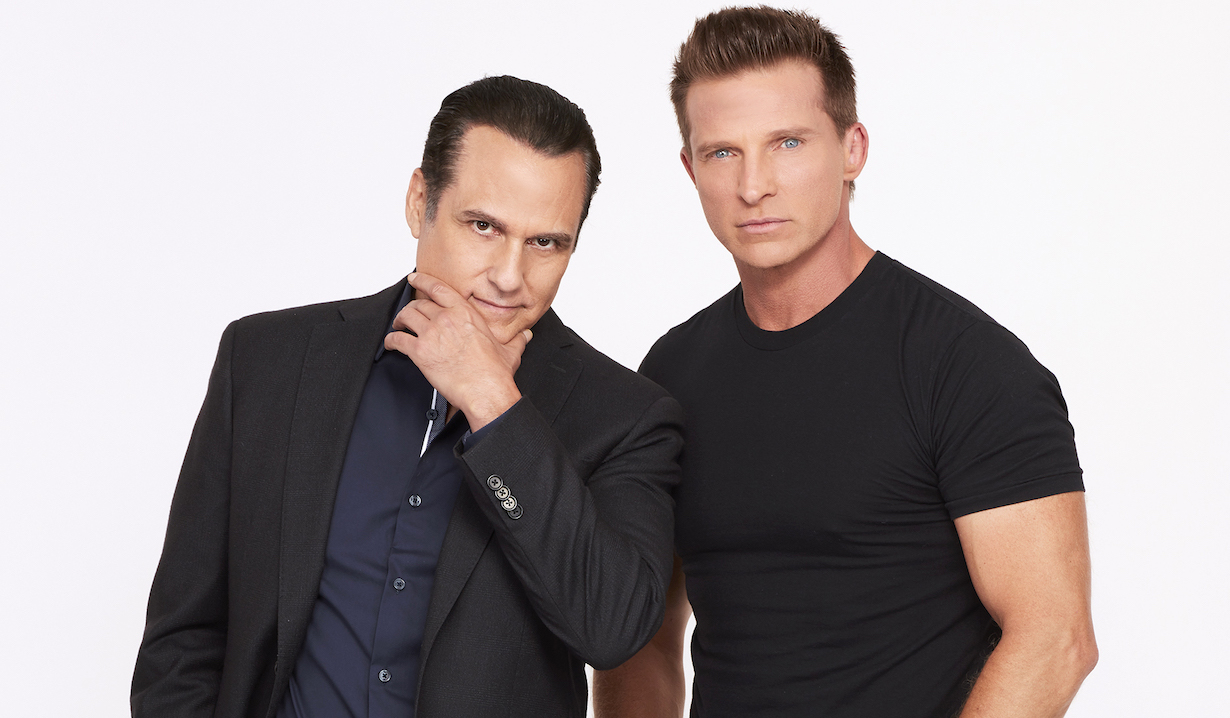 Barware across Port Charles would shudder, were this plot to get twisted.

As longtime viewers of General Hospital know, it’s almost impossible to drive a wedge — even a teensy wedge — between Mob boss Sonny Corinthos and his BFF, Jason Morgan. It’s happened. Remember when the Teflon don started keeping company with Stone Cold’s adopted kid sister, Emily? But not often. They even managed to shrug off their shared associations with true loves Carly and Sam, respectively.

But there is one thing that Jason could do that could turn Sonny purple with rage. And no, that thing isn’t accidentally kill the weird plant that dominates every scene that takes place in the Corinthos family’s kitchen. It’s… hook up with Sonny’s babymama — well, one of ’em, anyway — Ava Jerome.

Before General Hospital shut down production and stopped airing new episodes, Sonny and Ava had been making great strides toward being cordial to one another for the sake of their daughter, Avery. This was big, considering that Ava murdered Sonny’s childhood sweetheart, Kate/Connie, in cold blood.

However, all the progress that the gangster and his onetime moll made would be out the window, should Jason decide to “help” his one and only, Sam, move on from him — and safeguard the terms of her parole — by bedding the Port Charles pariah (who’s currently entangled in a sexy marriage of convenience with Nikolas). Glasses would be shattered as surely as Sonny’s nerves would be shredded!

The story wouldn’t come out of nowhere, either. You’ll recall that when Jason was reintroduced to the canvas as Patient Six, he and Ava were pretty close. What if they took that “understanding” to the next level? They might not only find in one another a kindred spirit but light a fire that would set all of Port Charles aflame. 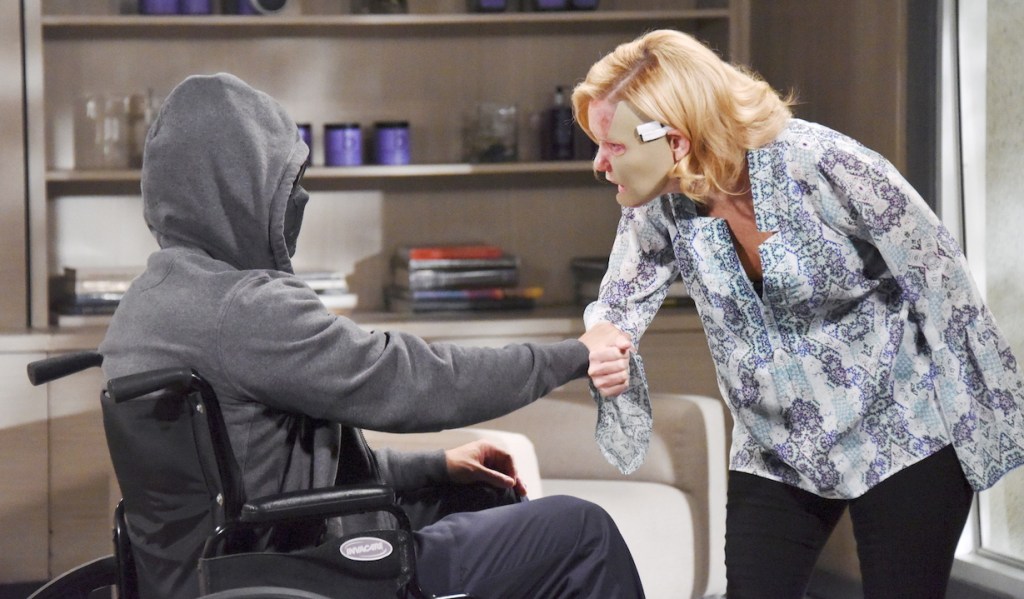 What do you think? Crazy idea? Or so crazy that you wouldn’t dare miss an episode, were this story to be told? Hit the comments with your thoughts, then while you’re here, perhaps review other travails Sonny has faced, all the better to guesstimate his reaction to this shocker.