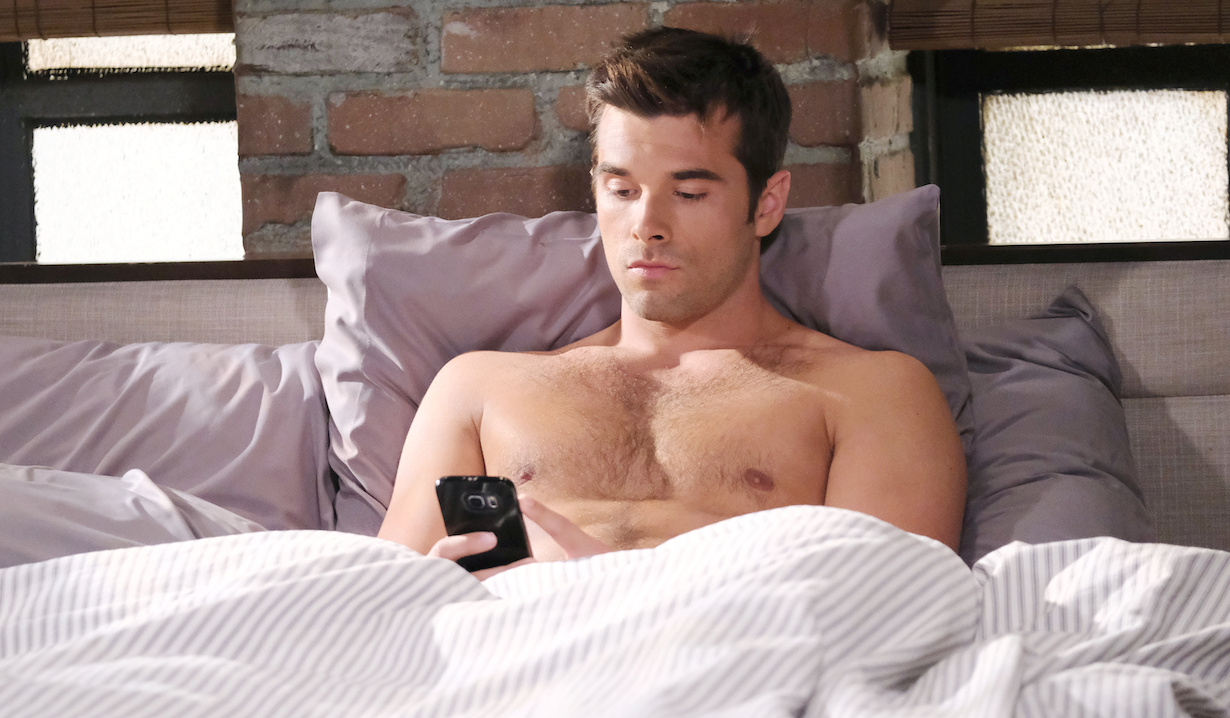 Grizzly Adams, is that you?

“As I head back to work — and to a workplace that looks very different from before,” Josh Swickard (Chase, General Hospital) Instagrammed, “I’m reflecting on how I spent my quarantine and what I learned.”

Based on the photo below, we’d guess that what he learned is that he’s still damn sexy even when his razor and his beard have ceased to be on speaking terms. But Swickard went deeper than that. Much.

“Time is precious,” he wrote. “Life is short. Five-minute morning meditation goes a long way. Never stop dating your spouse.” (That one had to be particularly nice to read for the actor’s wife, Lorynn York.)

Swickard went on, his advice getting better with every word. “Read, read, read,” he implored his fans. “Family is everything. And finally, we all need to figure out how to get off our throne and wash some feet.”

As I head back to work (and to a workplace that looks very different from before)… I’m reflecting on how I spent my quarantine and what I learned. Time is precious. Life is short. 5 min morning meditation goes a long way. Never stop dating your spouse. Read, read, read. Family is everything. And finally, we all need to figure out how to get off our throne and wash some feet. I hope everyone is coming out of this period more resilient to the unknown, hungry for life, and curious about why we're all here. Love you all! 🤙🏽🌎❤️🙏🏽🙌🏽

In the end, Swickard ended his thoughtful prose on a particularly optimistic note. “I hope everyone is coming out of this period,” he concluded, “more resilient to the unknown, hungry for life, and curious about why we’re all here.”

Whether we are any or all of those things, we can probably at least agree that we are hungry for new and exciting episodes of General Hospital, right? Speaking of ABC’s Port Charles-set soap, while you’re here, you might enjoy checking out two of Swickard’s castmates contemplating their post-shutdown looks — and/or these photos of its cast and their real-life partners. Just click on the gallery below, and off you’ll go… 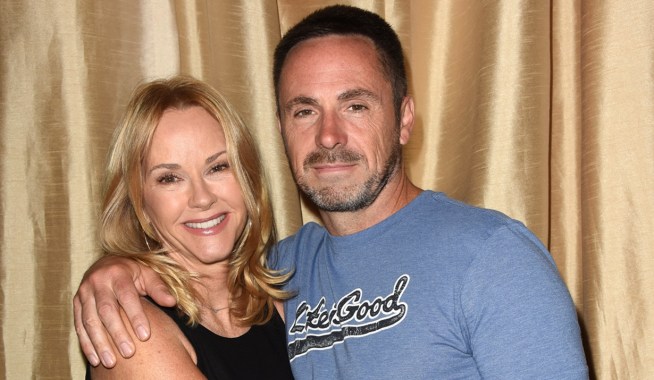 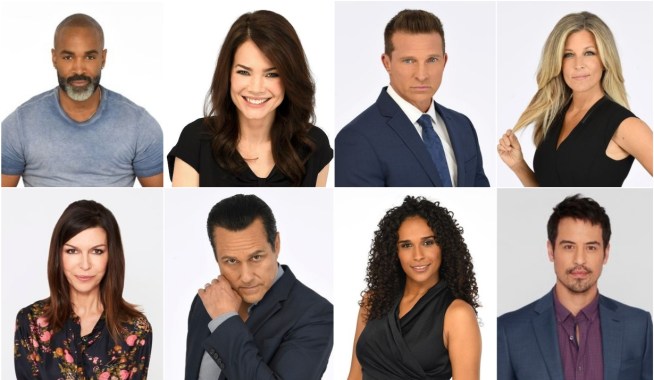