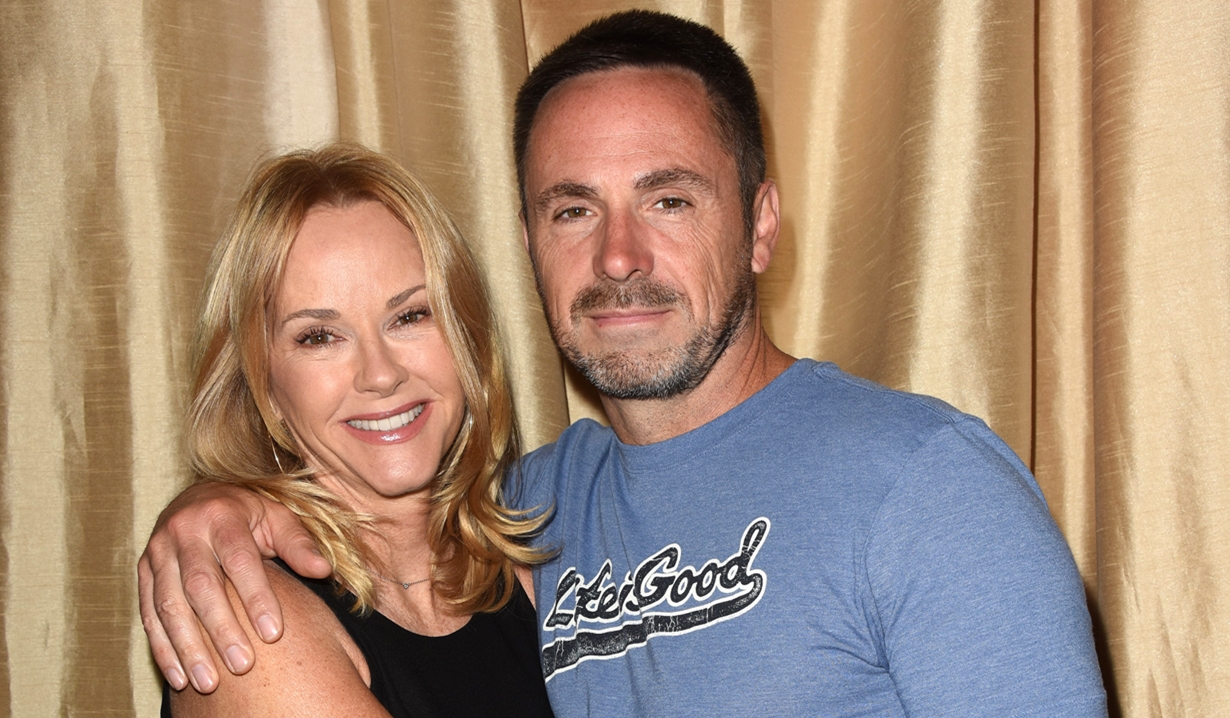 Soap opera actors mark a milestone in their relationship.

Rebecca Staab took to social media to post some loved up photos of her and General Hospital actor, William deVry (Julian Jerome) to mark their thirteenth anniversary as a couple. The pair met in July 2007, and after sharing dinner, drinks, and a long chat while sitting in her car, have been together ever since. Her anniversary post was merely captioned, “Thirteen years,” and included some love emojis for emphasis, but that was all that was necessary, as the photos made it clear how the couple feels about one another.

Staab is known to daytime audiences for her roles as Cecilia Thompson on Loving, Jessie Matthews on Guiding Light, Elizabeth Barrington on Port Charles – she even did a stint as April Stevens on Young and Restless – but has also appeared in numerous primetime series, such as Desperate Housewives, as well as in Hallmark movies. deVry played Tim Dolan on Port Charles, Michael Cambias on All My Children, and Storm Logan on Bold and Beautiful before landing at General Hospital in 2013.

At home, Staab and deVry keep busy fostering rescues, quite often puppies and kittens, which make their social media feeds ‘must-follow’ for soap opera fans who are also animal lovers. An example is the adorable post below featuring ‘Chiqui’, which the actress captioned, “Chiqui’s mom is on the way to pick her up. Thought we’d grab a quick shot. 💖 #adoptdontshop”

Chiqui’s mom is on the way to pick her up. Thought we’d grab a quick shot. 💖 #adoptdontshop #rescuedogsofinstagram @therealwildevry1

Take a look through the gallery of General Hospital stars and their real-life partners, which includes William deVry and Rebecca Staab, visit the comment section below to wish them a happy anniversary, then make sure you’re signed up for Soaps.com’s newsletter to get more up-to-the-minute soap news and features delivered straight to your inbox.