General Hospital’s Maurice Benard Reaches Out to Kanye West: ‘I Truly Hope You Find Your Way’ 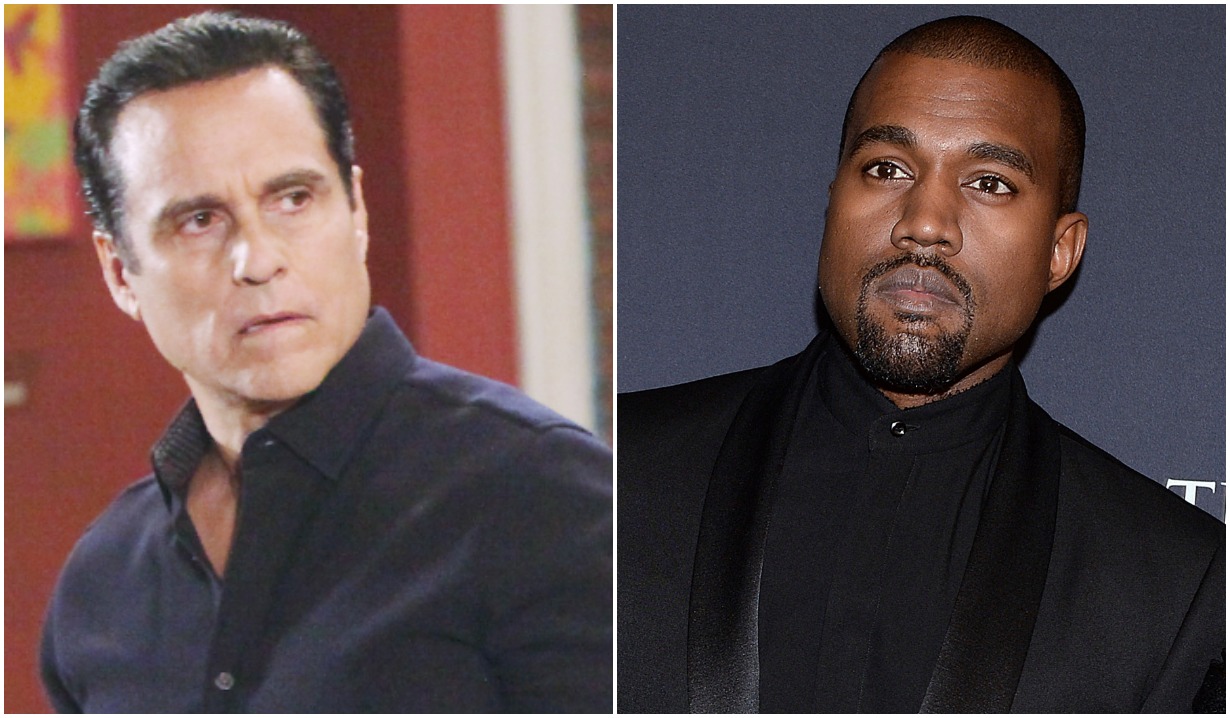 The mental-health advocate says that he has “a gut feeling” about the headline-making rapper.

On the day that Kanye West kicked off his eyebrow-raising 2020 presidential campaign with an event in Charleston, South Carolina, General Hospital‘s Maurice Benard (Sonny) was moved to reach out to the Grammy-winning hip-hop legend via Twitter. “As I saw a video of” him, wrote the actor, who has been very open about his battle with bipolar disorder, “it really saddened me.

“I don’t know the details,” he added. But “I have a gut feeling. From one bipolar to another bipolar, I truly hope you find your way.”

As I saw a video of @kanyewest it really saddened me, I don’t know the details,I have a gut feeling. From one Bipolar to another Bipolar, I truly hope you find your way☮️

Benard has long spoken out about his mental-health issues in hopes of raising awareness and helping others. In fact, in a State of Mind video posted this weekend, he said, “I’ve lived with it for over 30 years. I’ve been through three manic episodes, anxiety… too much… and depression.

“I have been taking lithium for over 30 years,” he continued. “It pretty much saved me along with my wife,” Paula.

Fifteen years ago, General Hospital decided that Sonny should share his portrayer’s condition. More recently, in 2015, the mobster’s ill-fated son, Morgan, was also diagnosed as bipolar.

You can watch the Daytime Emmy winner’s speech in its entirety above. And when you’re done, if you’re so inclined, you might enjoy flashing back through some of the challenges that Port Charles’ Teflon don has overcome through the years in the photo gallery below. Suddenly, your own life might not seem quite so trying!