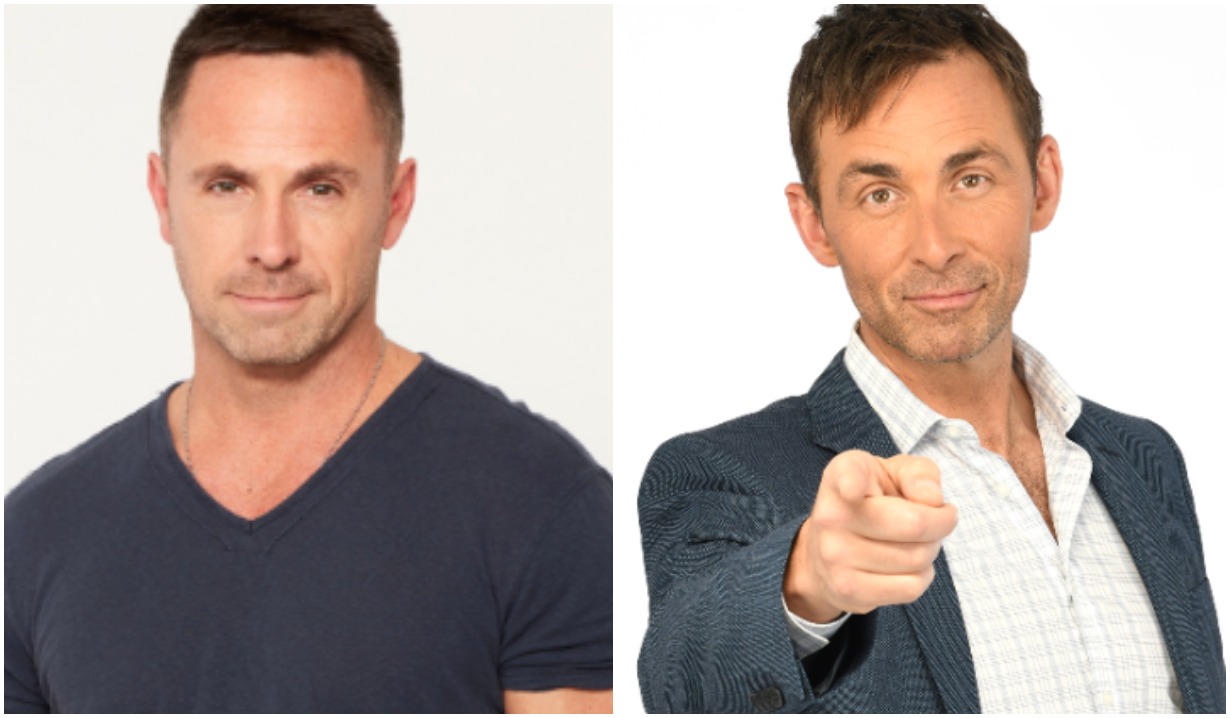 Their weekend photopalooza was as side-splitting as it was hair-raising.

Preparing to return to work at General Hospital, William deVry asked fans on Sunday what Julian should be doing with his hair when next he appears on screen. He even offered options, starting with this spiky ‘do.

This flattened look garnered an immediate response from castmate Kin Shriner, whom deVry tagged in each pic. “All wrong,” Shriner playfully tweeted. “You need to come to my Scotty chop shop. I will fix you right up.”

Julian’s portrayer contemplated calling the third option “the windblown.” That works. Or “the just got in from a ride in a convertible.”

’Do No. 4 resembles No. 3 quite a bit but definitely had a personality all its own. “French poodle?” deVry suggested.

The actor thought a name for option No. 5 could be “the incompetent criminal.” But this looked like a winner to us.

With his sixth option, deVry came darned close to replicating Shriner’s trademark ’do.

Next, deVry told pal James Patrick Stuart (Valentin), “Let’s go. Let’s see your four hair choices. Let the fans decide how you go back to work.” From the get-go, Stuart had a favorite — see below.

We’re not sure choice No. 3 is sustainable. If nothing else, Stuart would get a hand cramp eventually.

Stuart’s fourth ’do was shaggy chic. But “I can tell Alexis is not digging this one,” joked deVry.

Which of the guys’ looks are your favorites? Before you weigh in in the comments, perhaps you’d enjoy scrolling through the below photo gallery of some of Valentin’s most memorable moments. 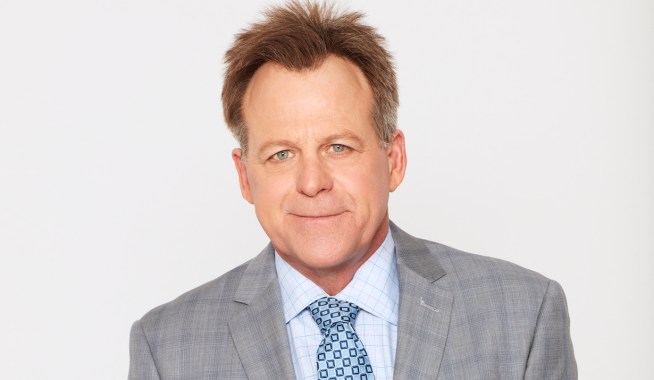 General Hospital's Maurice Benard Reaches Out to Kanye West: 'I Truly Hope You Find Your Way' 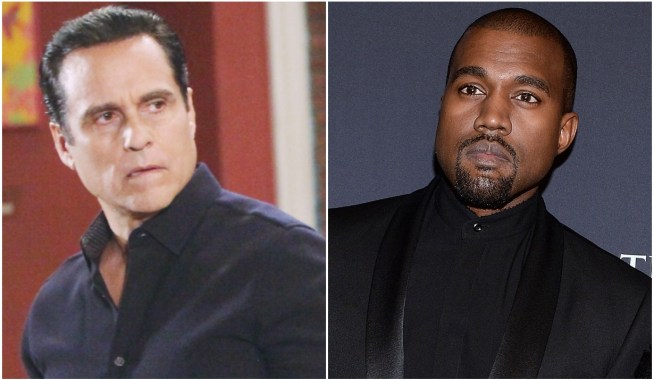