General Hospital Fan Fiction: Dante Meets a Woman & Gets a New Assignment – Is He Ready For Either? 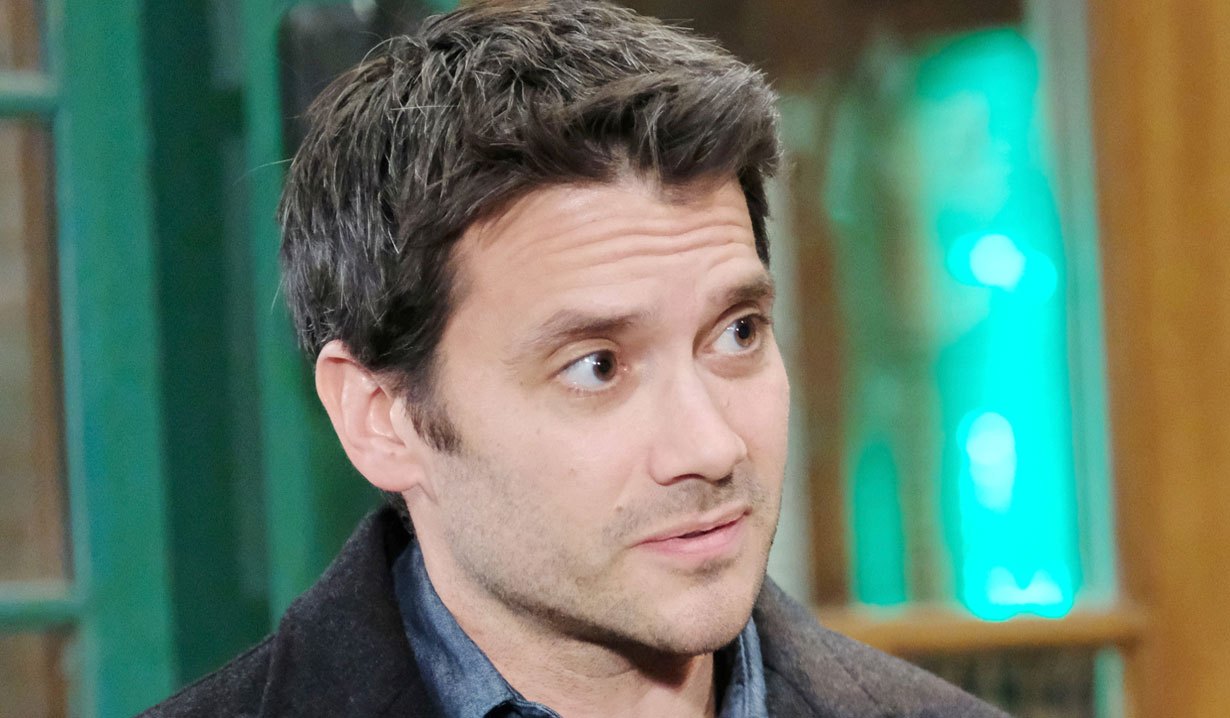 Dante jumps back into the thick of things.

We’re back with more General Hospital fan fiction! This time we’re picking up from a previous story where Dante returned to Port Charles for Mike’s funeral and ran into Lulu and Rocco with Dustin. Our next installment has Dante meeting a woman at a bar while waiting for Robert’s instructions on a new assignment…

Dante sips his beer in a pub on the outskirts of Port Charles. A couple of seats sit empty between him and a woman at the bar. Dante notices her as a text comes in from Robert on his phone. “Waiting on intel. You can still back out if you’re not ready for this.”

Am I ready for this? Dante wonders as he looks at the woman drinking her own beer. He quickly looks away when she catches him. She has no idea who I am. No expectations. No disappointments. A clean slate…Wouldn’t that be nice? After staring at his phone displaying a photo of Lulu, Rocco, and Charlotte for a few moments, he texts back, “Send me the info when you get it.”

Dante looks up at the baseball game on the TV. “You a Yankees fan,” he hears the woman ask.

“What if I said I’m a Boston girl,” she asks, casting her eyes down in mock shame.

“Would you change your mind if I bought your next drink?”

“Thanks, but that’s not necessary. Also, I’m married.”

“I wasn’t trying to pick you up. Just being friendly since we’re the only people here.”

Dante looks around and notices the empty booths and tables. “I’m sorry. It’s been a long day.”

“Want to talk about it,” she asks.

“My family buried my grandfather this morning,” he relays, and before he can stop himself…“I also ran into my ex-wife with her new boyfriend who my son seems to prefer over me.”

Dante winces. “What about you? Why are you drinking alone at an empty bar?”

“I have my own family drama. Namely a cousin I just met that I’m not sure I can trust.”

“We haven’t gotten that far yet. But I’m realizing they’re not all that bad.” The woman keeps her eyes on Dante while taking a sip from her pint.

He smiles. “I’m Dante.” His phone buzzes again with an incoming text. “Target’s name is Vivien Wu. Staying at the Metro Court Hotel. Meet me there.”

“Sorry, that was rude of me,” Dante says looking up from his phone. “I didn’t get your name.”

She moves to the seat next to him and reaches out her hand. “Vivien.”

What will Dante do next? Why is Vivian on Robert’s radar? Continue the story with your own ideas below!

If you’d like to try your hand at soap opera fan fiction, email us. And don’t forget to sign up for Soaps.com’s newsletter for all the latest soap opera news, spoilers, and interviews.

You May Already *Know* What General...