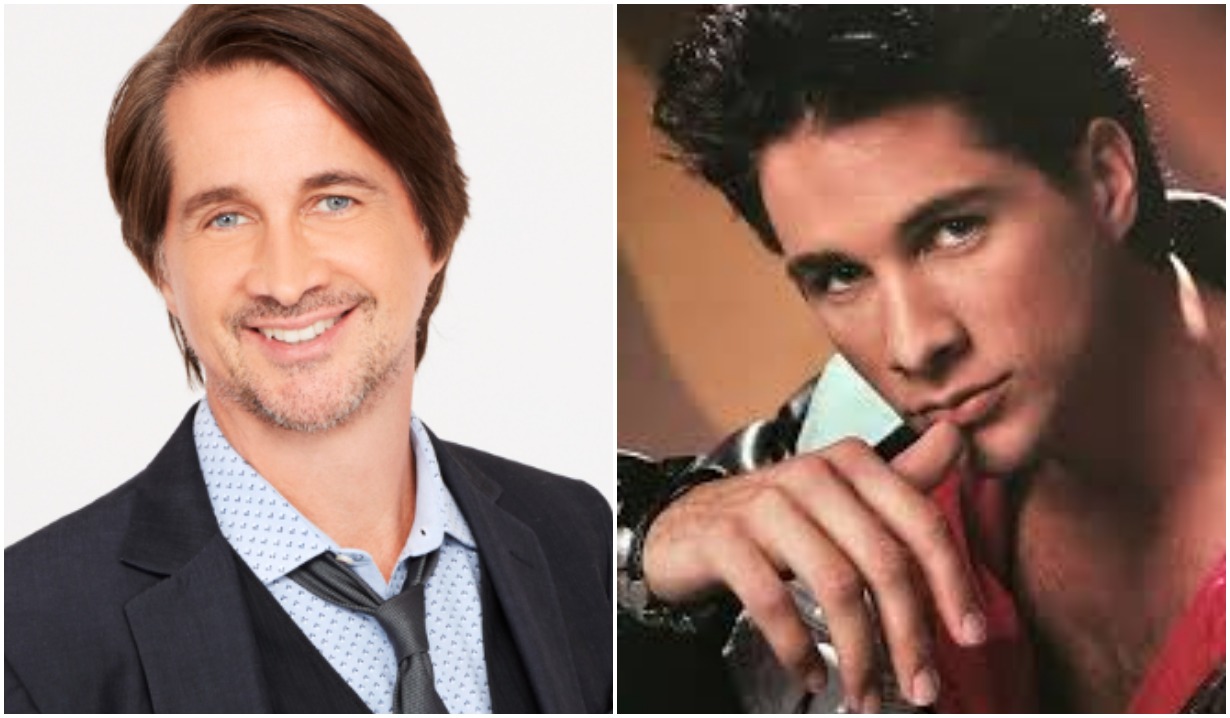 When, as General Hospital leading man Michael Easton (Finn) called them, “some very kind people from New York” made a generous donation to frontline healthcare workers in exchange for him answering 20 fan questions, he not only matched their donation, he made good on his promise to respond to queries — including one about whether he’d ever reprise his Days of our Lives role of Tanner Scofield, which he played back in the early 1990s.

“Well,” he replied on Facebook, “I still have the leather jacket, but I gave away all my torn, acid-washed blue jeans so that probably rules me out.”

Besides, the soap-hopper, who also played John McBain on One Life to Live (as well as GH) and hot-blooded vampire Caleb Morley on GH spinoff Port Charles, is very happy with his current character — his fourth on the ABC sudser for those of you keeping count. “Finn is lovely and strange and challenging,” he wrote, adding that the toughest part of playing the doctor is “keeping the stethoscope around my neck. [That, and] constantly getting upstaged by a lizard.”

But seriously, the actor is particularly appreciative of Finn’s “awkwardness and lack of self-awareness.” And he’s liked all of his characters. “I’ve honestly enjoyed every one of them — well, maybe not one.”

Which role do you think it was that Easton disliked? Hit the comments with your best guess, and while you’re here, check out the gallery below of GH stars and their real-life partners.