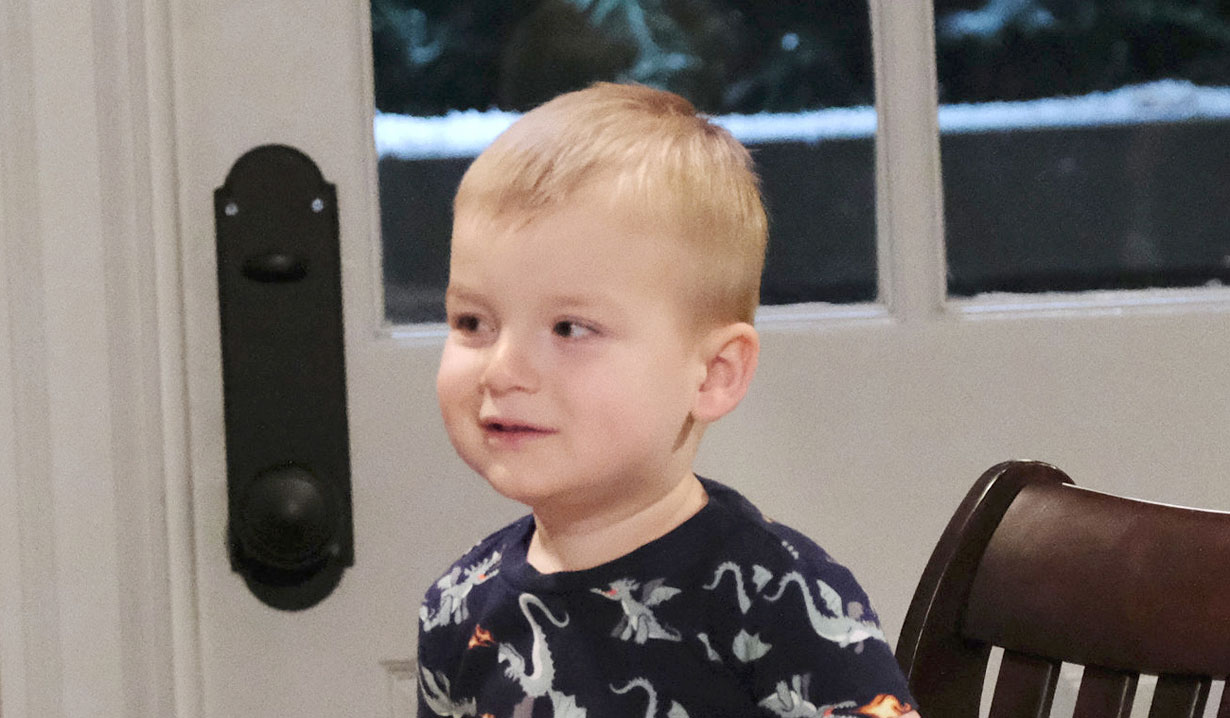 Read part two of last week’s General Hospital Fan Fiction: Harmony tries to protect Willow from getting caught up in Cyrus Renault’s revenge against Sonny Corinthos before reading the next chapter, which surrounds a very dangerous situation…

Down the road from where Michael broke down, a tow truck is on its way. The driver is cut off by a dark car blocking both sides of the road. In front of it is a man standing with his arms crossed. “Hey buddy!” shouts the driver, “Are you Mr. Corinthos?”

The man leaves the car and goes to the driver’s window. He pulls out a gun and shoots the man in the head. Another man gets out of the black car and goes to assist the murderer with the body.

Michael waits for the tow 20 minutes before he calls Willow back. Willow picks up her phone as she was driving, “Hello?”

“Hey, I called a tow 20 minutes ago and they still haven’t got here.”

“I didn’t mean for you to have to come. I just wanted you to know that I was going to be late.”

Just as he finishes his sentence, Willow shows up in her car. Michael put his phone down. “How’s Wiley?” she asks as she runs to the disabled car.

Shortly, they see the yellow lights of the tow truck. “Finally.”

After the truck arrives, the driver gets out of the car and calmly approaches Michael. “There was a report about a flat tire? Are you Michael Corinthos?”

“Can you tell me what happened?”

“Well I was driving and then the next thing I knew, the tire had blown.”

“Do you know if you hit something?”

“I went to see but I didn’t find anything that would explain why this happened all of a sudden.”

The man then looks at Willow, “Were you present when this all happened?”

“No. I just got here to make sure everything was okay.”

He looks at his phone and assures Michael and Willow that he will tow it. In a flash, they both hear Wiley crying outside of the car. Both whirled around to see what is happening.

Willow sees a man snatch Wiley from the car. “Stop!”

Michael, however, doesn’t see what had happened because the false tow man grabs Michael by the shoulder while drawing his gun. Willow is about to run after the man when she hears a loud bang from the gun. It startles her, making her turn her attention to see Michael and the man tussling over a gun.

“Don’t worry about me. Just save Wiley!”

Now Willow is compromised. Should she leave Michael to die to rescue Wiley, or should she stay and try to help him so they both can get Wiley? What is she going to do? How is she to think rational in this dilemma?

What do you think will happen next? Join the conversation below with your thoughts and read more Soaps’ fan fiction surrounding stories about Bold and Beautiful, Days of our Lives, General Hospital, and Young and the Restless. If you’re a fiction writer and want a chance to have your fan fiction featured, email us.

If you’re interested in seeing a few photos of General Hospital stars with their real-life partners, you’re in for a treat.