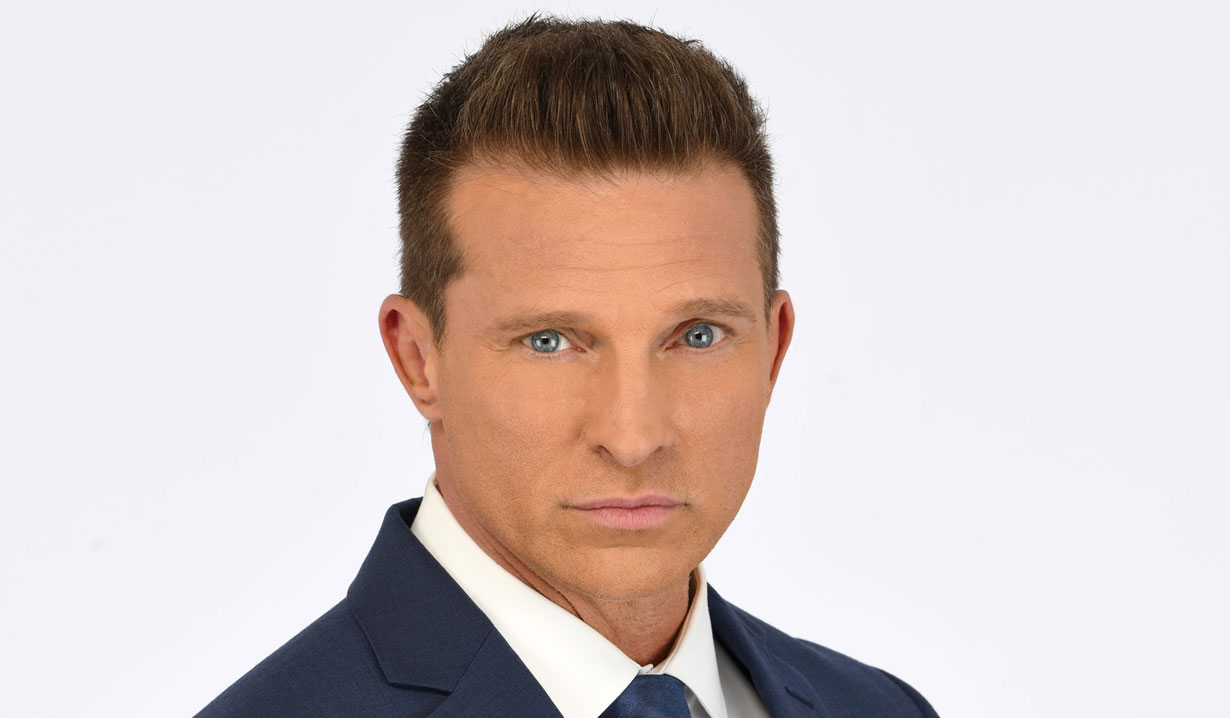 Steve Burton has captured the essence of Jason Morgan.

Steve Burton might not have been the first actor to play Jason Morgan on General Hospital, but he’s the one who truly owns the part. Joining the show in 1991, he led Jason through a major personality change following a car accident that left the character with brain damage, emerging on the other side as a handsome, stoic anti-hero who believes deeply in a need for justice and fair play (even if he’s also a gangster). Burton stayed with the role until 2012, departed, then returned in 2017, proving to everyone that he’s the one who knows how to truly fine-tune the challenge of playing a killer with a heart of gold. Over the years, we’ve learned a whole lot about Jason — but just how much do we know about Burton? As he turns 50 on June 28, let’s take a deeper look into the man, the enigma … and trapeze artist himself. That’s right, you heard us: trapeze artist.

Steve is not his first name; Burton was actually born Jack Stephen Burton in Indianapolis, Indiana. But eventually he graduated from Beverly Hills High School in Beverly Hills, California.

Burton has appeared on three soaps, landing his first role on Days of our Lives as preppy high school student Harris Michaels when he was just 18, in 1988. Next stop: Jason on General Hospital starting in 1991; he also spent 2013 – 2017 on The Young and the Restless as Dylan McAvoy – and it was on that show that he won a Daytime Emmy in 2017.

Burton has many other talents aside from acting, one of which keeps him soaring through the air. Yes, as promised: Burton was a trapeze artist at one point, and appeared on Circus of the Stars in 1988. The show that year featured other actors like Lauren Bacall, Lucille Ball, Tony Curtis, Hulk Hogan… and Bea Arthur as your host. (To see Burton do his thing, skip to about 9:40 in the video.)

The actor loves sharing some of his favorite flashbacks; last year he posted this image from Secret Bodyguard, a short-lived Disney Channel series that was part of The Mickey Mouse Club from 1991. “Flash back Friday to a Disney movie I did called my secret bodyguard,” he wrote in the caption. “The hair. the shirt. hahah amazing!”

Flash back Friday to a Disney movie I did called my secret bodyguard. The hair. 😂 the shirt. 😂 hahah amazing!

He’s also a rock ‘n’ roll musician, performing for nearly 10 years with his band Port Chuck, which featured a rotating cast of fellow rockers including Brandon Barash (General Hospital, Johnny; Days of our Lives, Stefan/Jake); Bradford Anderson (General Hospital, Spinelli); and Scott Reeves (The Young and the Restless, Ryan; General Hospital, Steven). The group had a tour planned in 2019, but it was canceled due to technical difficulties. But we found an old recording from Boston in 2013 in which Port Chuck rock out to Jessie’s Girl, a song from fellow General Hospital alum Rick Springfield (Noah)!

More: Stars who found success outside of soaps

He’s lent his voice to the character of Cloud Strife in the English version of 14 Final Fantasy-related video games, between 2002 – 2018. In 2019 he announced he’d moved on from the role in a post on Twitter. “You may have heard, I will no longer be voicing the amazing cloud strife,” he wrote. “Much luv & respect to @SquareEnix for the opportunity.. forever GRATEFUL! And so grateful to all of the FANS..thank you so much for the [love emoji] & support. My best to @ReallyCody I’m sure he will do a great job!”

You may have heard, I will no longer be voicing the amazing cloud strife. Much luv & respect to @SquareEnix for the opportunity.. forever GRATEFUL! And so grateful to all of the FANS..thank you so much for the ♥️ & support. My best to @ReallyCody I’m sure he will do a great job! pic.twitter.com/823Ls8jx0C

Last June, Burton shared another terrific throwback image to his days as a hunk on the cover of teen magazines, like this one from July 1989. “TBT! Wow. Found this gem!” he wrote in the caption, and added a great hashtag to that legendary home-hair-highlighter of the 1980s-90, Sun-In.

In more recent years, Burton has also spread his wings by appearing in Syfy’s Taken, a mini-series from 2002 presented by Steven Spielberg. He played main character Russell Keys, a man tormented by memories of UFO abduction. And early in May, he flashed us back to this great picture of himself in the role, along with a very healthy-looking beard!

“Flash back Friday!” he wrote in the caption. “This was a mini series I did for dreamworks which aired on the sci-fi channel at the time called TAKEN! Such an amazing show and experience! #grateful”

Flash back Friday! This was a mini series I did for dreamworks which aired on the sci-fi channel at the time called TAKEN! Such an amazing show and experience! #grateful

Still, while he may be a Renaissance man of many talents and trades, the fact is that Burton is also happily married with three kids: He and Sheree Gustin wed in 1999 and now have Makena, 16, Jack, 14, and Brooklyn, 5. Burton posted this picture of the whole gang in April on Instagram:

Happy Easter friends.. a time to rejoice. A time for love, patience, peace, kindness, compassion and understanding. We can do this together. It is possible. Have a great day. 🙏🏻❤️✝️

“Happy Easter friends.. a time to rejoice,” he wrote in the caption. “A time for love, patience, peace, kindness, compassion and understanding. We can do this together. It is possible. Have a great day.”

We wish Burton a happy 50th with many more to come.

Get all the latest headlines and news by signing up for Soaps.com’s newsletter now and take a look at the gallery below featuring five possible women Burton’s General Hospital character Jason could get involved with… 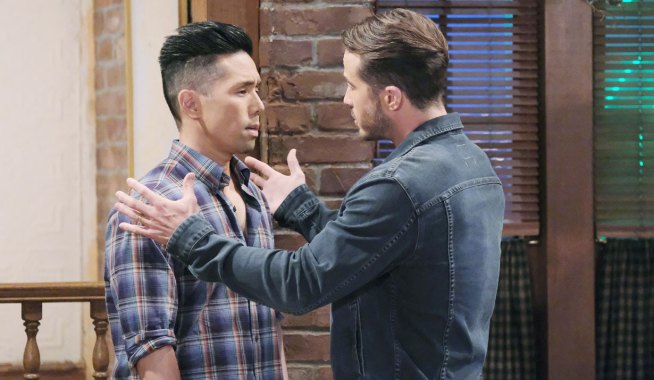 Should Avery Turn Out to Be Morgan’s Daughter Instead of Sonny’s on General Hospital? 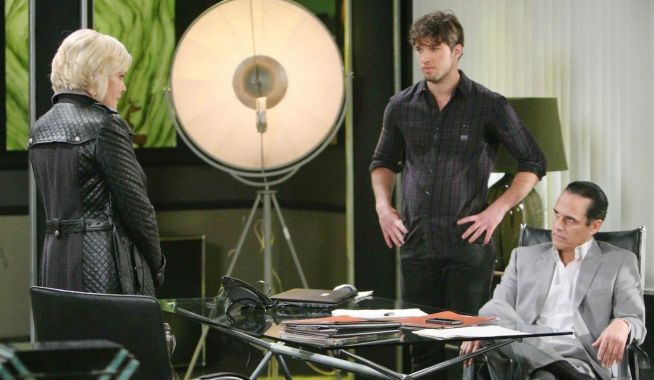