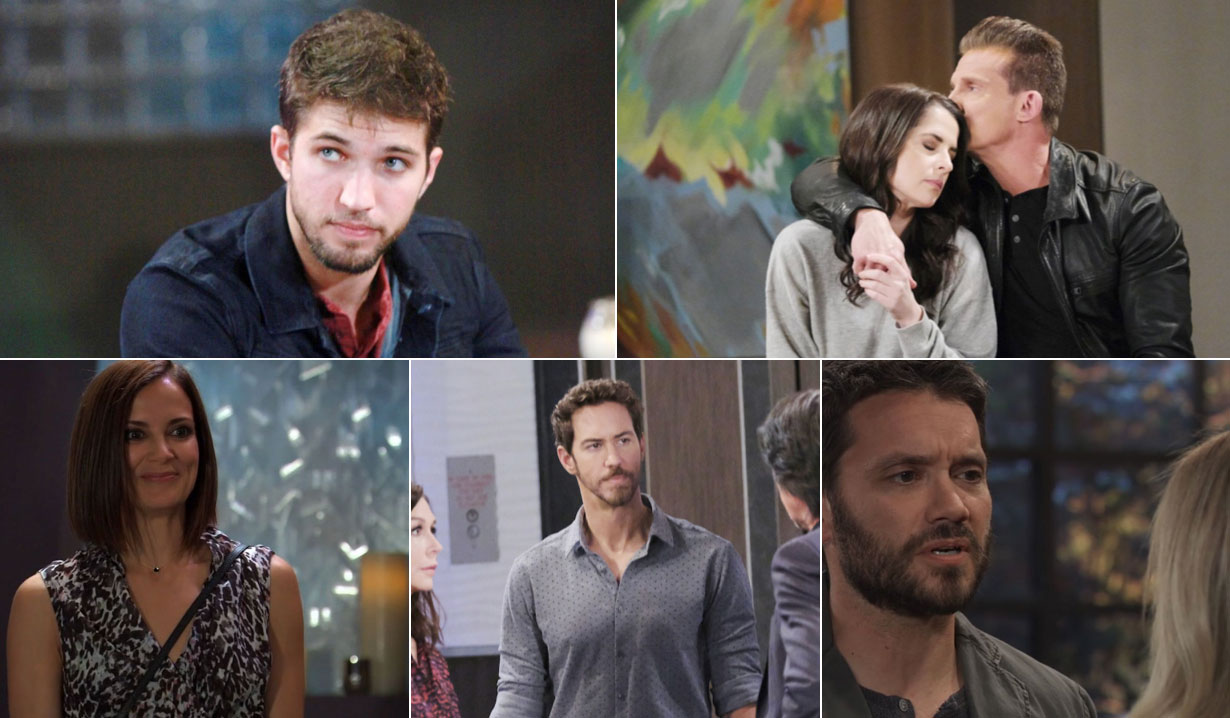 General Hospital viewers speak out about what should happen.

We asked readers on Facebook and Twitter what they would like to see happen on General Hospital when the soap opera returned, and boy did they have a lot to say. There were so many great comments and storyline ideas that we couldn’t possibly include them all, but have rounded up the most popular ones below.

Pick up the pace

Over and over again, viewers commented they were tired of storylines dragging on for up to two years in some instances. They want to see the pace picked up. Readers seemed split on whether when the show returned if there should be a time jump. Many felt a time jump would be a way out of these stuck storylines and viewers could be filled in on the new normal in Port Charles through flashbacks, while others wanted the show to pick up exactly where it left off.

More: Fanfic delves into a mystery for Nikolas

Probably the most repeated suggestion was to get rid of Nelle. Most readers are tired of her and this custody storyline and simply want her gone. Some suggested a good old fashion murder mystery with her being the victim could be fun to watch. Others want to see Julian turn the tables on her. Some however like Nelle and would like to see her get joint custody of Wiley with Michael. 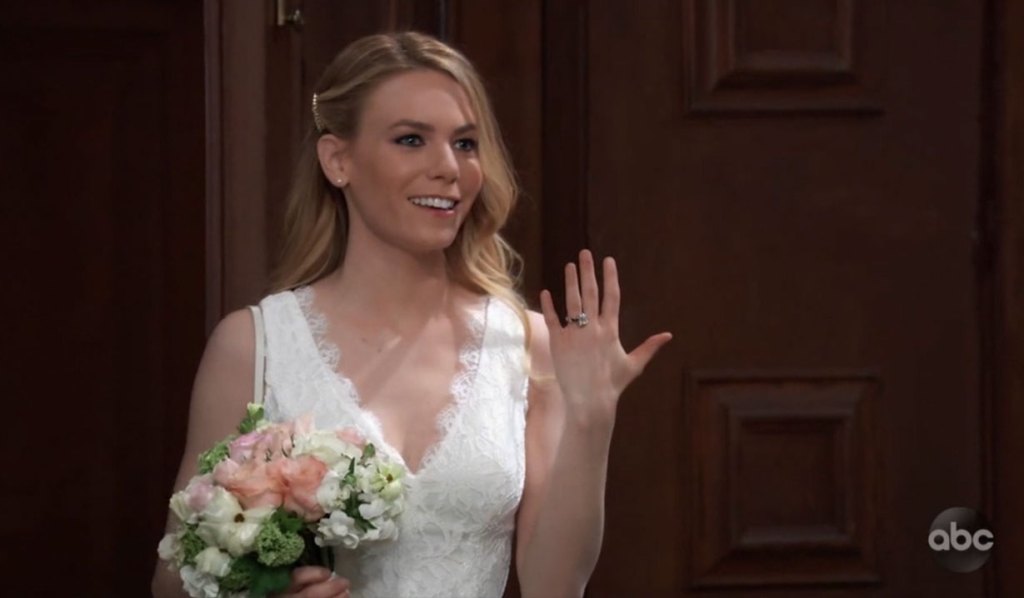 As with Nelle, the majority of viewers are tired of Peter’s machinations and his storyline dragging on. They want Alex to return and for it to be revealed Peter is her son, and for Peter’s crimes to finally be exposed. Some wouldn’t mind him being hauled off to Steinbauer, and others are okay with him just being killed off.

To be pregnant or not

Likewise, viewers are already tired of the just begun Michael, Willow, Chase and Sasha quadrangle storyline. They want to see the original couples back together, or at least for Michael and Willow to realize what Sasha and Chase did for them, and the four agree to keep up the charade until Nelle is dealt with. A baby for Willow and Chase was brought up more than once. 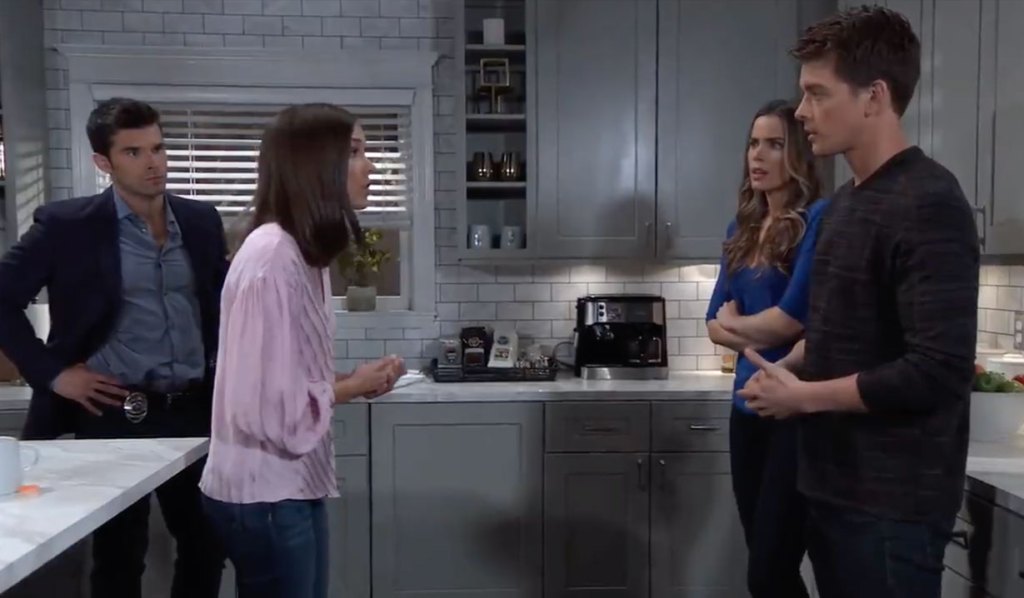 Though there were no suggestions on what they’d like to see storywise for this couple, many love Alexis with Neil and hope they haven’t been torn apart for good given where they left off losing their careers.

More: Actress returns to Days of our Lives

There was an overwhelming amount of comments about balance on the show. People want to see less Jason, Sonny and Carly, and more focus on the hospital and the vets. There were a lot of suggestions for fun adventure storylines for the vets. These included giving Laura a good storyline, possibly one involving her, Kevin, and a mystery on Cassadine Island. Other suggestions were to have Robert, Anna, Mac, and Felicia go off to find Holly, only to discover an alive Drew. Readers also wanted more storylines that make them feel a connection to the characters, such as with BJ’s heart transplant and the Robin and Stone storyline. 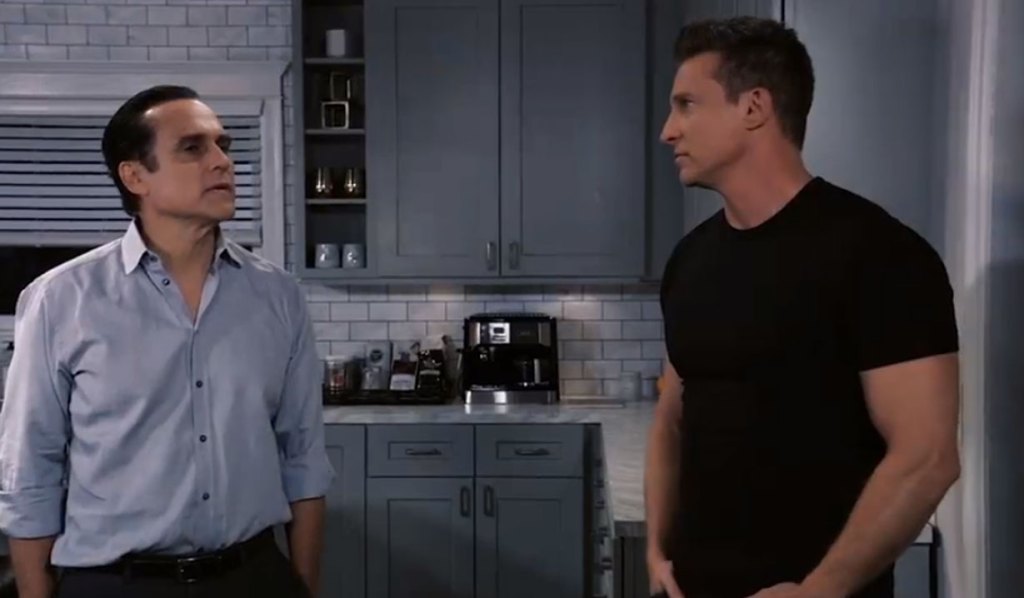 General Hospital viewers want Dante back on their screens, along with his brother Morgan. Similarly, there were calls for Britt and Obrecht to return. Check out our gallery below on ways Dillon Quartermaine could also return. Viewers also want Hayden back and reunited with Finn and Violet. Many are tired of Finn and Anna as a couple, and believe Anna can get back to being more like herself without Finn, though Peter is also a big factor in the changes seen in Anna’s character.

Readers were split when it came to Jason and Sam. The JaSam fans want to see an end to their separation and a big wedding for them, and to see them happy as a family. Others are bored of JaSam and want them to move on. Pairing Brando with Sam was mentioned, as was an affair between Jason and Carly. It was even suggested pairing Jason and Ava up. Sonny won’t be a fan of those last two ideas!

What are you most hoping to see play out when General Hospital returns? Join the discussion below, then sign on for Soaps.com’s newsletter for in-depth soap coverage delivered straight to your inbox.

<p>Dillon returned to Port Charles in June of 2015, after years in LA and abroad, to try and stop his mother Tracy from marrying Luke. Though Tracy is no longer in town, there are other Quartermaines that could pull him home, such as his brother Ned.</p>

<p>Dillon left Port Charles in 2017 for opportunities in the film industry. A number of film projects could easily draw him back to Port Charles. He was also a photographer at Crimson, so Nina could ask him to return for a project.</p>

<p>Dillon had been estranged from his father Paul Hornsby for many years. When Paul returned to Port Charles, he and Dillon began to rebuild a relationship. Dillon was stunned when the truth about his father being the General Hospital serial killer came to light. Perhaps a documentary on Paul could pull him home? Or he could come to Port Charles as part of the documentary Franco mentioned being filmed about the anniversary of his art show. </p>

<p>Dillon was employed to photograph The Nurses Ball one year. He and Kiki also performed in the ball together. He could return to Port Charles to film the ball and do a documentary on it. </p>

<p>Dillon called on his friend Maxie to appear in a short film he was producing. Maxie’s sister Georgie was one of the major loves of Dillon’s life, and he has a good friendship with Maxie. When the truth about Peter eventually comes out, Dillon could return to be there for his friend. Or perhaps Maxie, now at Deception, could offer Dillon a job filming a commercial.</p>

<p>With Ned learning someone is buying up ELQ shares, this could pave the way for Dillon’s return. Though he’s never had much interest in the family company, the Quartermaines rally when they are in trouble.</p>

<p>Though their romance ended off-screen after Dillon moved away, Kiki was an important part of Dillon’s life. A documentary on Ryan Chamberlain was began, but never finished. Maybe Dillon will take it over and it will bring him home to Port Charles.</p>

<p>Dillon also shares a romantic past with Lulu, and a complicated one at that seeing they were step-siblings. Dillon could return knowing a dark secret about Dustin, who seems too good to be true and warn Lulu. </p>

<p>Family is important to the Quartermaines, and any holiday celebration could be used to lure Dillon home. A Fourth of July party, a summer bash, or even the doomed Quartermaine Thanksgiving. </p> 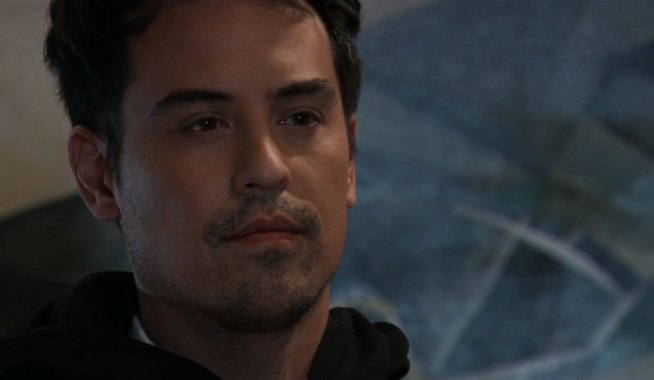 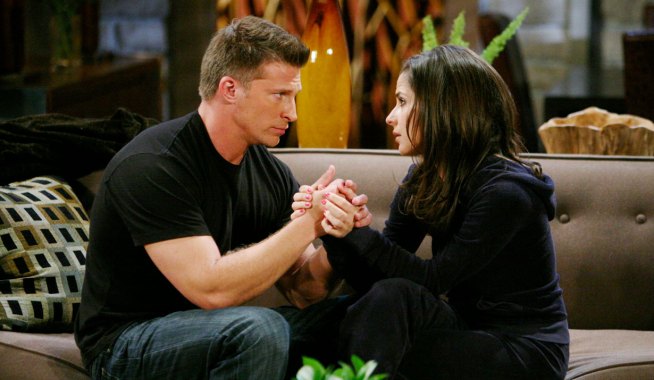