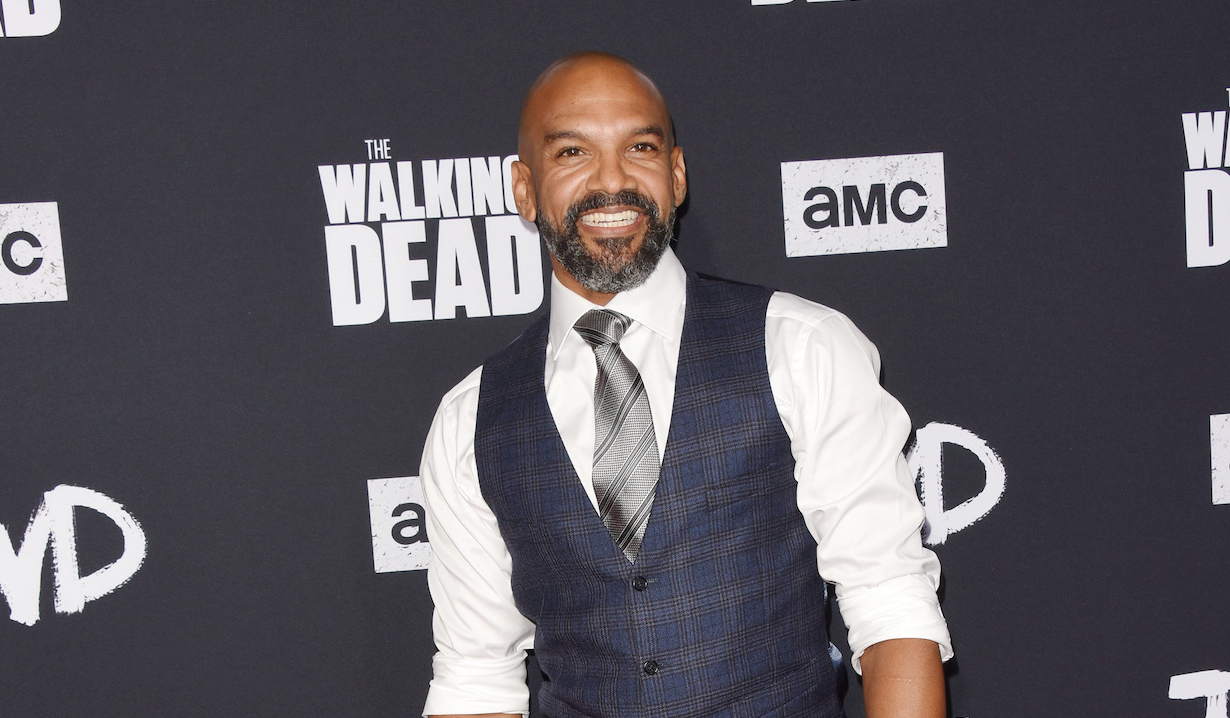 Walking Dead actor offers encouragement and advice to others.

With the encouragement of his child, Khary Payton (Terrell Jackson, General Hospital) proudly announced on Instagram that his son Karter is transgender. The actor also offered support to other transgender people and advice to those who might feel the need to lash out about their choices.

In his post, Payton first explained, “You see, he was born female but has always identified as a boy.” He then relayed that Karter thought it’d be “cool” for him to share the news on social media despite the possibility of negative comments because Karter wasn’t worried about trolls. Near the end of his post, Payton said, “Man, there is nothing more beautiful than watching your child feel the joy of exploring what it means to be true to themselves. This is his journey, and I am here for it.”

In a follow up post, Payton posed a video thanking his followers for the support they have given his son. To those who are transgender or who love someone who is, he said, “Support for Karter is support for you.” And to those who “have problems” with Payton and his family’s choices he said, “I would ask you to look inside and I would also ask you to maybe not judge so quickly if you don’t have all the information.” Admitting that he didn’t fully understand what transgender meant at first either, he encouraged others to do their research. “It’s not about dresses and pants. It’s about our mind and how we love ourselves.”

Payton played Terrell Jackson on General Hospital for a few months in 2011. Terrell was a doctor and ex of Lisa Niles, who used him to try and break up Robin and Patrick. Terrell was also Josslyn’s doctor when she had her kidney transplant. After his stint on the ABC soap opera, Payton went on to enjoy a successful career voicing characters on shows such as DC Super Hero Girls and Young Justice, as well as video games including Final Fantasy XV and World of Warcraft: Legion. Payton is also well known for the character of Ezekiel in The Walking Dead, a character he has been playing since 2016.