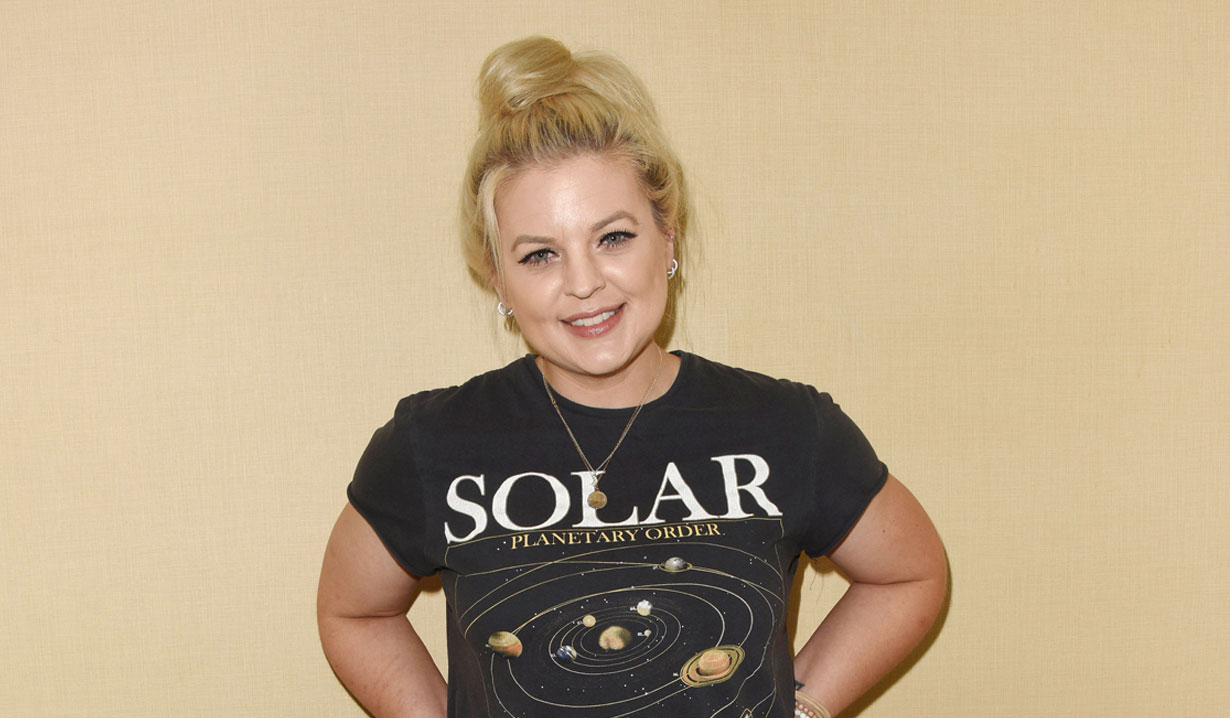 General Hospital’s Kirsten Storms (Maxie Jones, ex Belle Black on Days of our Lives) shared an adorable photo of her daughter Harper’s stuffed hippopotamus with a sweater she crochet for it. Storms and her co-star Emme Rylan (Lulu Spencer) are avid crafters, often knitting on set and sharing their creations on their Instagram accounts. In an earlier post, she shared another photo of an outfit she sewed for one of her daughter’s Barbie dolls writing, “Boom. Harper wanted more dresses for her Barbies and since we aren’t going out to get doll clothes…. I figured it out.” Harper just graduated from kindergarten over Zoom.

Boom. Harper wanted more dresses for her Barbies and since we aren’t going out to get doll clothes ….👏🏼 I 👏🏼 figured 👏🏼 it 👏🏼 out. (Quarantine, leaning over a sewing machine and the world tiniest hems have me like 👽). #yaassss #minijanome

Storms’ creations earned much applause from her followers and fellow co-workers, who made requests of their own. When Eden McCoy (Joss Jacks) commented, “I’d wear that,” Storms replied that she was now on her list of people to make sweaters for. Storms’ mother Karen chimed in, “OMG…. think that reminds me of when you girls were little …” Kimberly McCullough (Robin Scorpio Drake) responded, “I’m telling you, doll clothes.”

While crafting doll clothes may not be the art it once was, that wasn’t always the case. Mattel’s Barbie made her debut at the 1959 New York Toy Fair and was marketed as a fashion doll that young girls could dress up. Initially, she was released with a line of outfits, but young girls were hungry for more. Mothers and grandmothers went to work, and soon were knitting and crocheting lines of clothes for Barbie, along with other dolls and stuffed animals. In time, major craft stores had a section dedicated to patterns for doll clothes. A simple search on the internet will also lead you to hundreds of free patterns. Books are still published on the art of crafting doll clothes, including from designer Nicky Epstein, who is known for her creative combinations of knitting stitches, and for the colorful patterns often found in her sweaters, especially involving applique of separately knitted motifs.

Check out Rylan’s crafting business, highlighted in the gallery below. Also, be sure to sign up for Soaps.com’s newsletter to keep up with the latest news and Daytime Emmy updates. 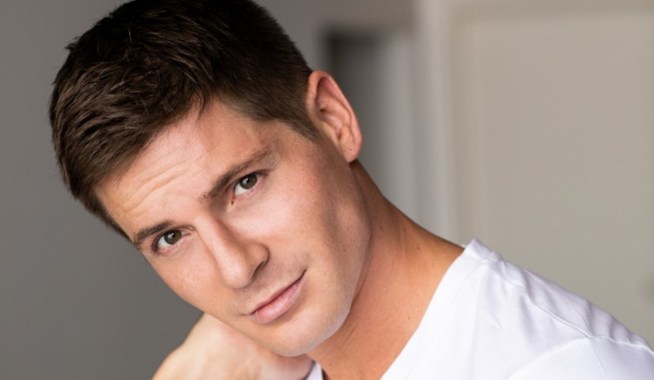 A Look Back at General Hospital's Robert Palmer Watkins — & His Character Dillon Quartermaine, Who's Prime for a Return — on His 32nd Birthday 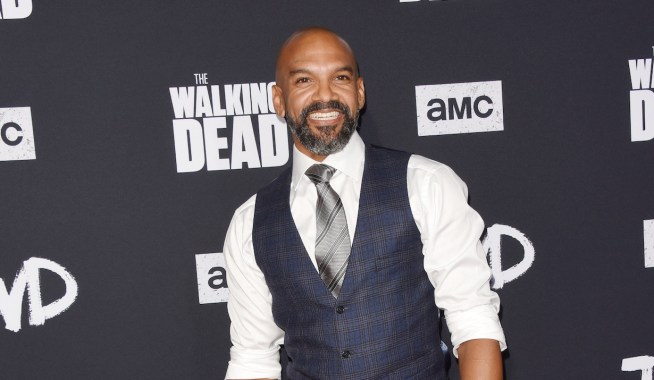