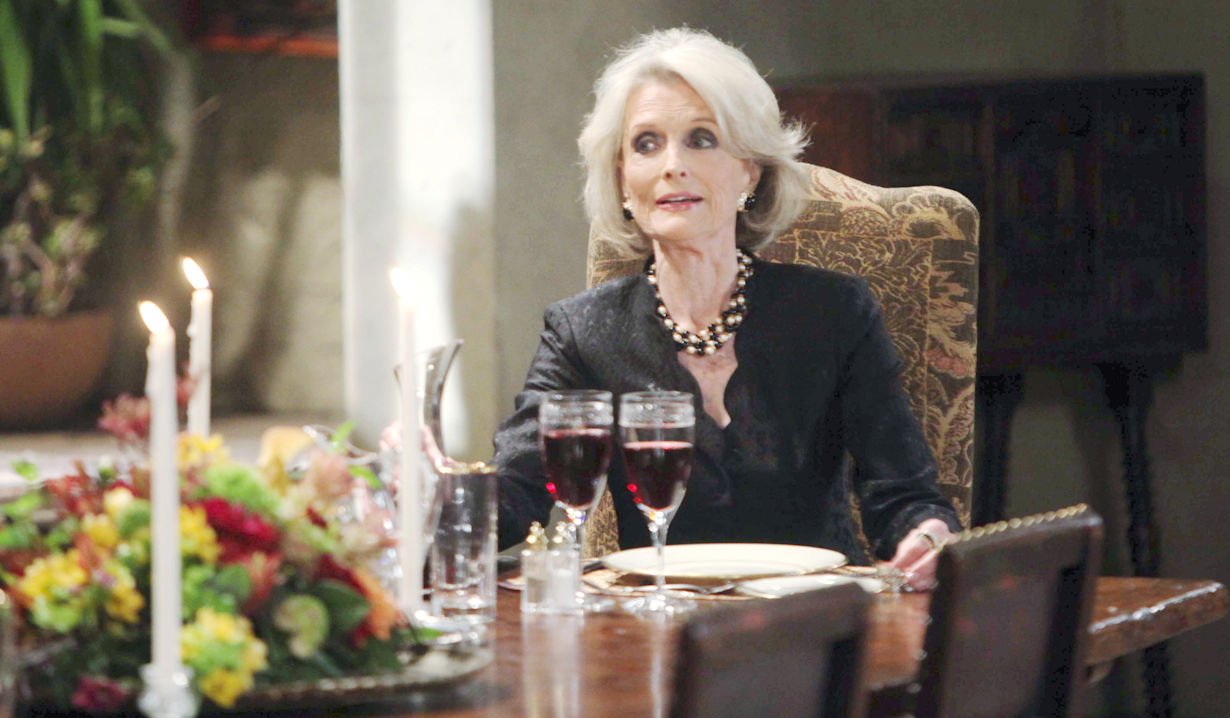 General Hospital needs a villainess to take down some villains.

Since the death of General Hospital’s Helena Cassadine in 2015, Constance Towers, who has played the role since 1997, has made several returns in flashbacks to fill in storylines or as a ghostly vision. However, it doesn’t mean she was an actual ghost, just a hallucination. We think it’s time for Helena to return to Port Charles in order to shake a number of characters’ lives up.

The heir to the throne

With Nikolas back from the dead, and reclaiming his title as the rightful heir to the Cassidine fortune, Helena’s return could really cause problems for him. The two have had a love-hate relationship over the years. Even though it was never outright stated, it appeared Nikolas may have been poisoning his grandmother on Cassadine Island. Many viewers believed she knew what he was doing, so she could have easily faked her death. Helena adores her great-grandson Spencer, so she could throw Nikolas for a loop with a second codicil bypassing Nikolas and leaving everything to Spencer.

We already touched upon the idea that Valentin’s father needs to be revealed. Aside from that being a great storyline to deepen Valentin’s character, we can’t help but wonder what kind of mother Helena would be to Valentin. Like most of the family, there probably will be no love lost between them. Then again, they could surprise us.

Peter would be left shaking

We’ve also noted that Peter August should be exposed for his full role in Jason Morgan and Drew Cain’s kidnapping and memory swap. Peter has been sitting mighty high on the wall he’s built for himself and it’s time someone gives him a push. He seems to feel invincible, but we bet Helena’s return would throw his life into all sorts of turmoil.

Awhile back, Valentin gifted Natasha, aka Alexis Davis, with her mother’s watch. It didn’t work, and every time Alexis had it repaired, it mysteriously stopped at the exact hour and minute Helena slashed her mother’s throat. It was an intriguing mystery that was suddenly dropped. Alexis, with a lot of free time on her hands now that she’s been disbarred, could go in search of answers to the watch and come face to face with nonother than Helena.

Would you like to see Helena return? Let us know in the comments, and what you’d like to see her do if she returned to Port Charles. Also, browse our gallery of some of Helena’s wickedest moments, and sign up for Soaps.com’s newsletter as not to miss breaking news. 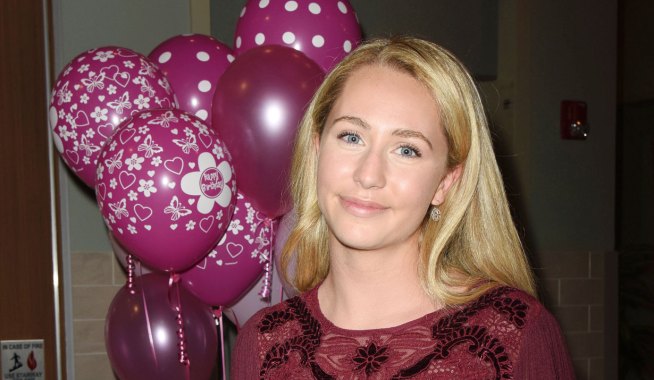 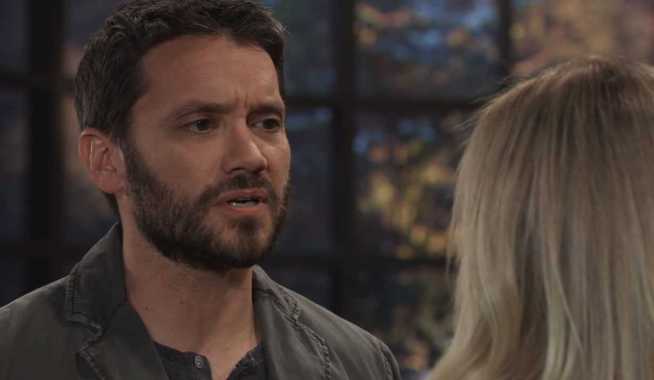