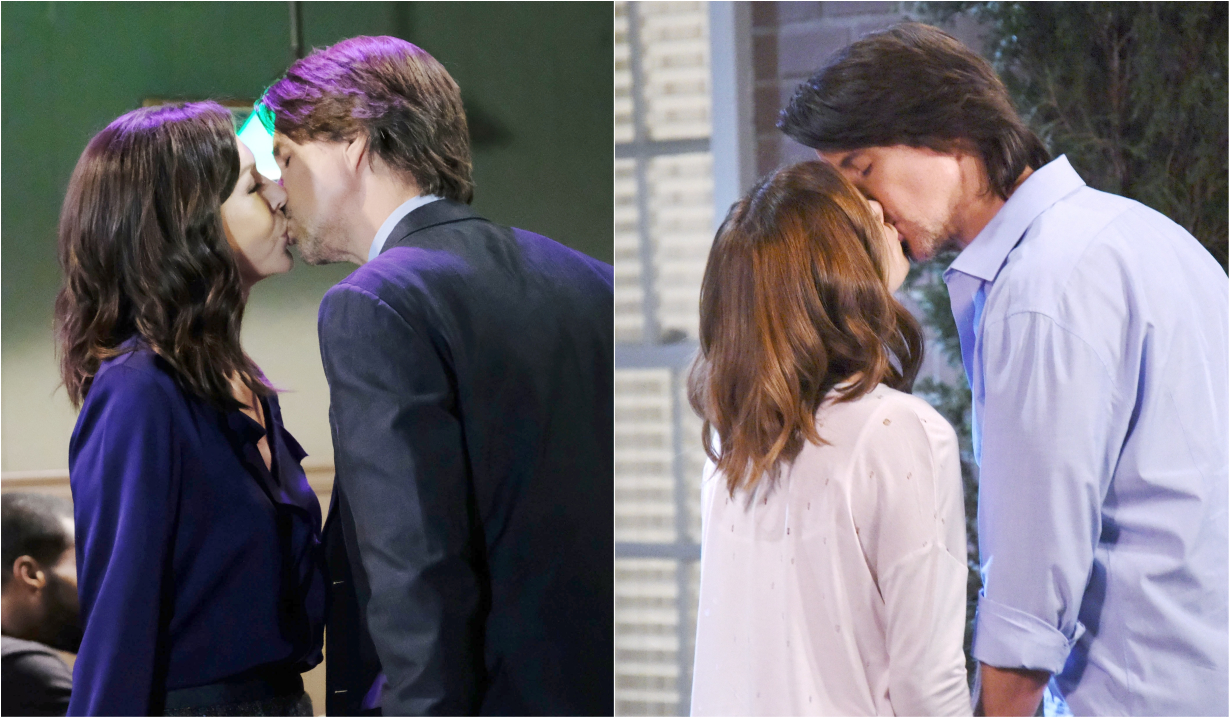 Are you team Fanna or Fayden?

Finn and Anna were happily looking forward to their wedding before General Hospital went on hiatus. Though they were last seen in a solid place, we can’t help but wonder if Anna is the woman for the peculiar doctor. Do you want to see Finn and Anna get married or are you still hoping Hayden will return to win back the man whose heart she once broke?

If you’ll recall, Hayden and Finn met when he confronted her about her disgraced father’s Ponzi scheme. A scheme that affected the research facility where Finn was working to find a cure for his late wife’s disease. That led to Hayden trying to help Finn procure the drug he needed to treat his own illness, fund his research, and detox from his Zen-Zen addiction. Finn, in turn, helped clear Hayden’s name when she was accused of trying to kill Elizabeth and cured her when she also contracted Blackwood’s syndrome. They of course fell in love and were about to get married, but Hayden took off and lied about losing their baby. So, there are some trust issues at play there.

More: What should Alexis do when General Hospital returns?

Finn and Anna started their relationship on the wrong foot as well. Remember when Anna blackmailed the infectious disease specialist into helping her track down Cassandra Pierce? That rocky beginning led to them facing Cesar Faison, Liesl Obrecht, and Anna’s sister Alex Marick together. They even overcame her grouchy ex Robert Scorpio and fell in love, became engaged, and formed a family with Violet, Finn’s daughter with Hayden. However, there are still a lot of Peter issues to deal with, which could ultimately come between them.

What do you think? Who is the better pairing for Finn – Hayden or Anna? Vote in the poll and comment below!

Should Alexis Get Her Law License...