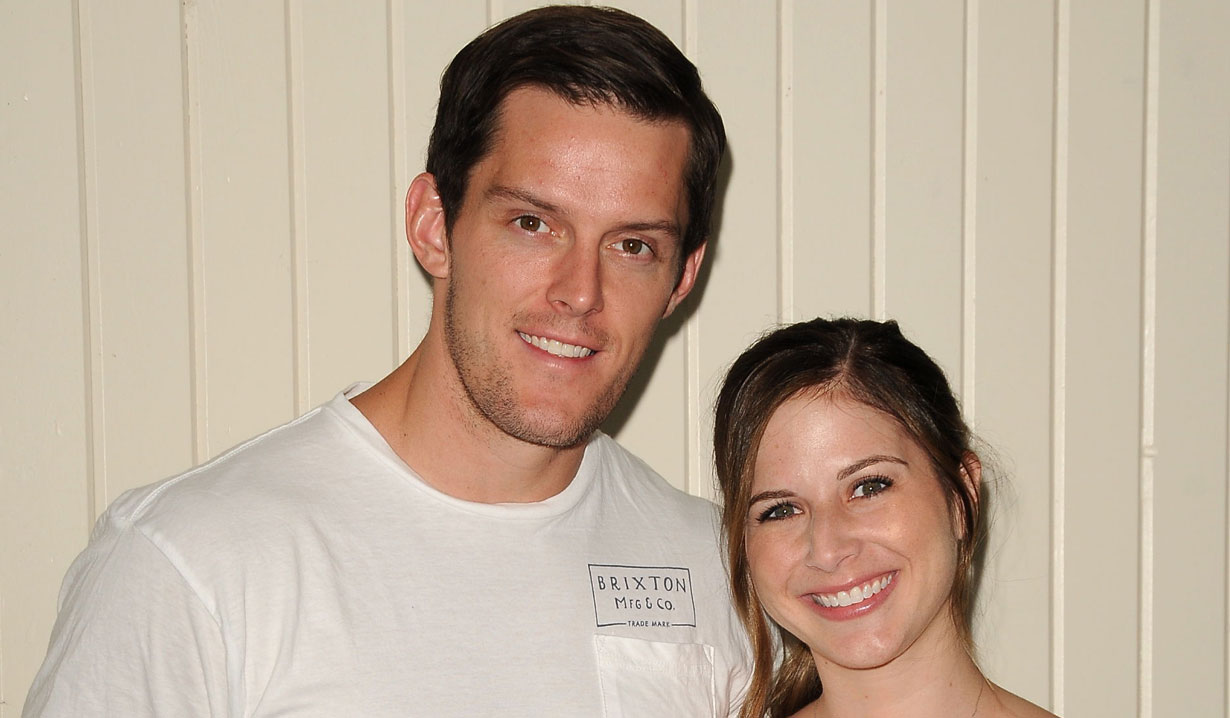 We wish General Hospital’s Drew Cheetwood and his wife Jenna Vitale Cheetwood a happy anniversary. The couple is celebrating nine years of marriage, having married on June 3, 2011. The couple has three daughters together, Gray, Jo and Evie. The actor shared a photo of himself and his wife on their wedding day on Instagram.

Cheetwood has played Milo Giambetti on General Hospital since 2006. Along with his brother Max, portrayed by his real-life older brother Derk Cheetwood, the brothers are bodyguards for Sonny Corinthos (Maurice Benard). Milo has also been a fitness instructor at Lucy Coe’s (Lynn Herring) spa, a trainer at Sonny’s gym, and occasionally heads the strip-tease act Milo and the Magic Wands at the annual Nurses Ball. In real life he is the cousin of Tyler Christopher (ex Nikolas Cassadine, ex Stefan DiMera on Days of our Lives).

Cheetwood is from Bowling Green, Ohio, and considers himself a Midwestern boy at heart. After living in Los Angeles for thirteen years he and his family moved back to their previous home in Michigan. His wife is from Detroit. He still occasionally returns to Los Angeles to play Milo Giambetti. He currently makes his living as a real estate agent in the Michigan area.  He is also a Cross Fit level one trainer and offers private and online coaching to clients. He originally landed the role of Milo through his training business, as he would come to the studios to train Scott Clifton (Liam Spencer on Bold & Beautiful and former Dillon Quartermaine on General Hospital) and his cousin, Christopher. In addition to his role on General Hospital, Cheetwood has played a stripper on Two and a Half Men and voiced the character Chuck Totterman in the videogame L.A. Noire. 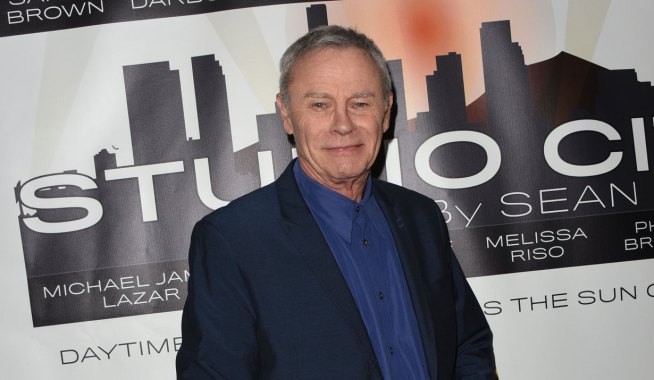 Should Alexis Get Her Law License Back or Find a New Passion When General Hospital Returns? 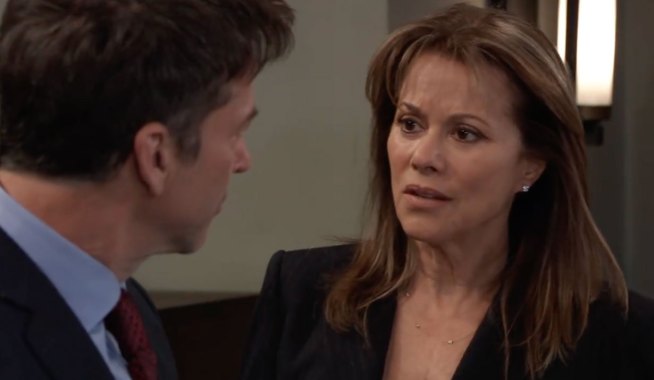