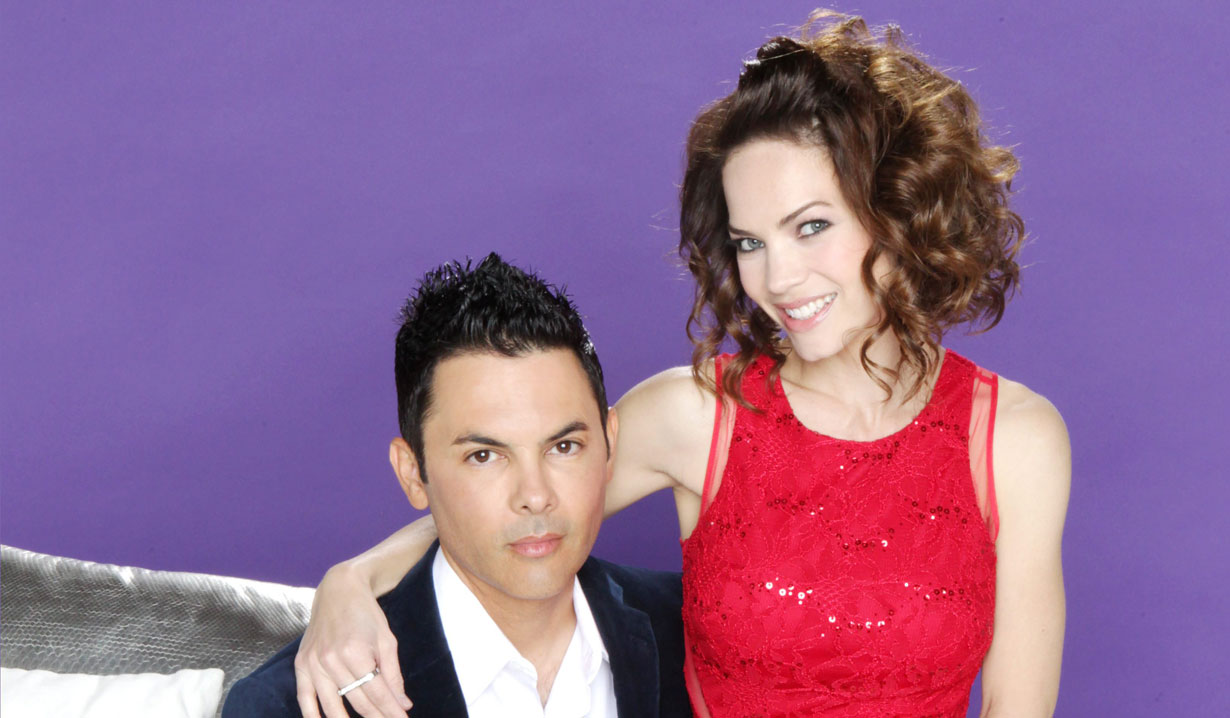 It’s 19 years of marriage for a real-life soap opera couple.

We wanted to take a moment today to wish General Hospital actress Rebecca Herbst (Elizabeth Webber) and her husband, former soap opera star Michael Saucedo, a happy wedding anniversary. June 1 marks 19 years of wedding bliss for the couple, who married back in 2001. Herbst and Saucedo have three children together. Their son Ethan was born on October 31, 2001, followed by daughter Ella Bailey, born on April 12, 2004, and another son Emerson Truett, born on August 9, 2010. Saucedo also has a son, Elijah Saucedo born October 5, 1996, from a previous marriage.

More: Things we want to happen when GH returns

Though the couple doesn’t have a strong presence on social media, Herbst stays busy in her General Hospital role with Saucedo last seen in a guest role on Without a Trace in 2003. On Thursday May 21 General Hospital aired its final new episode, due to a production halt, and has been televising encore episodes. When we left off, Elizabeth and Franco (Roger Howarth) were bickering over their friendships with Nikolas Cassadine (Marcus Coloma) and Ava Jerome (Maura West). In fact, their last scene in the elevator at General Hospital reflected just how upset Elizabeth was at Franco over his connection to Ava – so much so that she could hardly look at him… 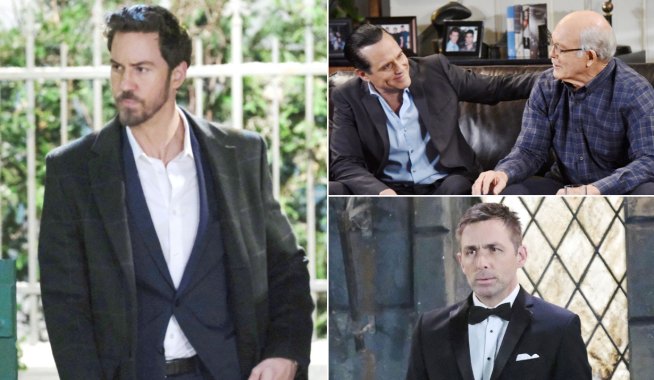 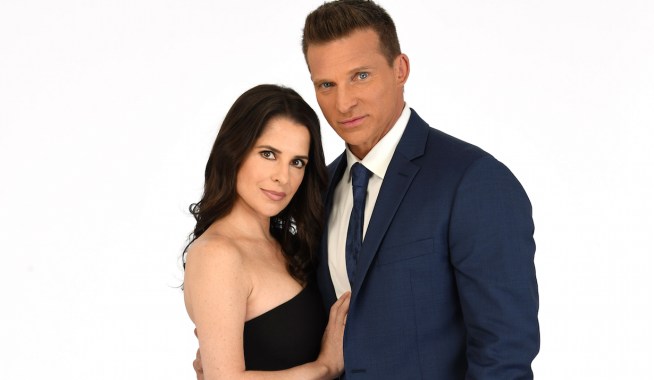