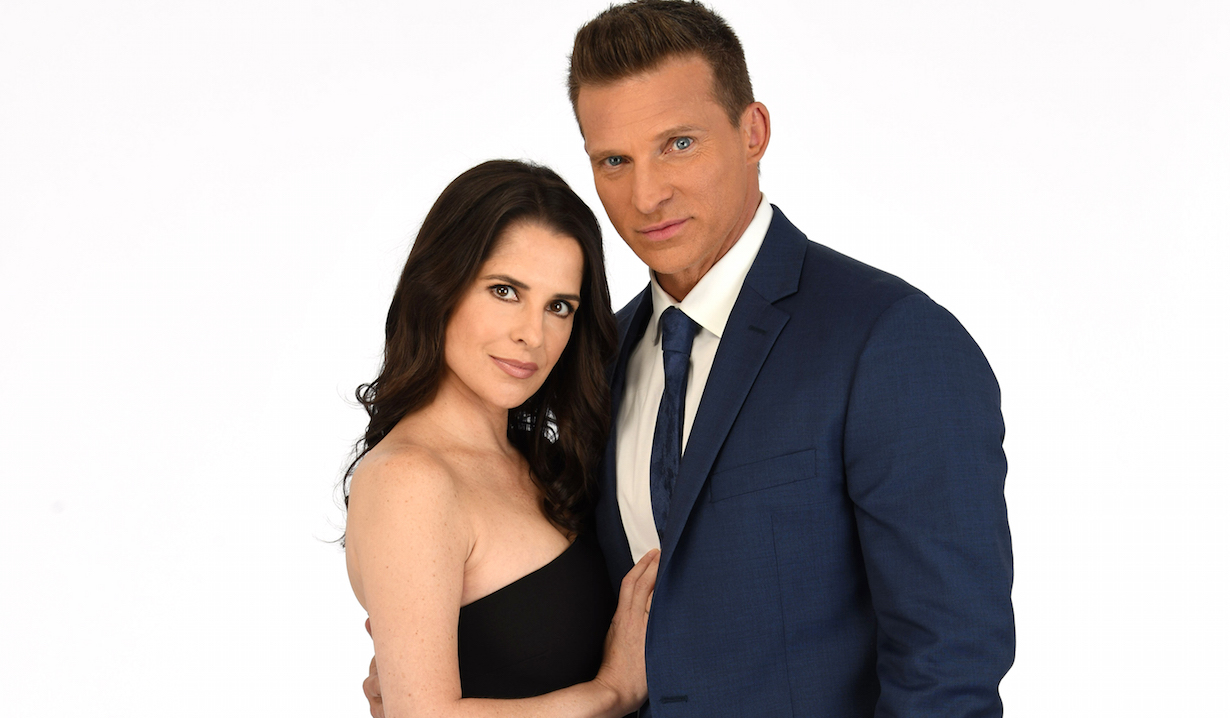 It’s time for Stone Cold to get a storyline that’s red-hot.

Recently, Soaps.com suggested that General Hospital hook up Sam and Brando, if only to spice up her and Jason’s storyline. Today, we’re taking that idea an step further, proposing that, since “JaSam” can’t be together right now, he move on with someone else, at least for the time being.

Would it hurt? Yes, of course. Horrifically. Jason and Sam are in love and long have been. But she did get over his “death.” And the fact that the resurrected Jason that she remarried turned out to be his brother, Drew. Sam is nothing if not resilient.

Ditto Jason. They don’t call him Stone Cold because he lets his emotions get the best of him. Plus, were he to become involved with someone else, officially splitting from Sam, they could give up their losing battle to circumvent the terms of her parole to reunite. It wouldn’t be the life that either of them truly wants, no. Yet it would be a life instead of the limbo in which they’re currently existing.

We even have a few ideas about the woman with whom Jason could set Sam free — five of them, in fact, ranging from someone who is at most a frenemy at this point to his best friend’s (ex) girl to a blast from his own past. To see who we have in mind, click on the gallery below and scroll through the photos. Then, hit the comments: As terrific as Steve Burton and Kelly Monaco are together, wouldn’t it be kinda cool to see them paired with others? 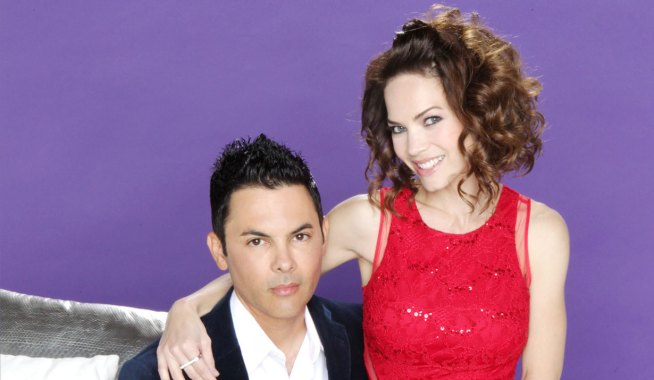 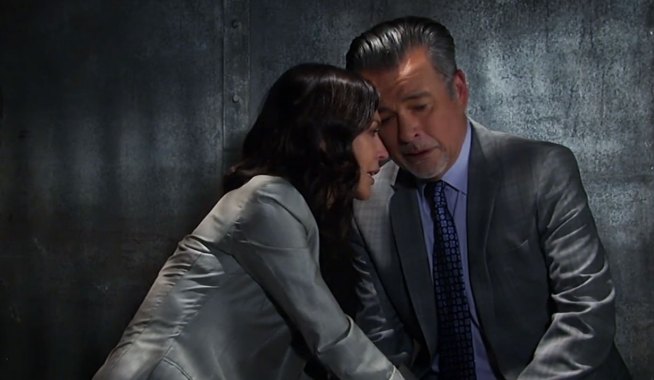