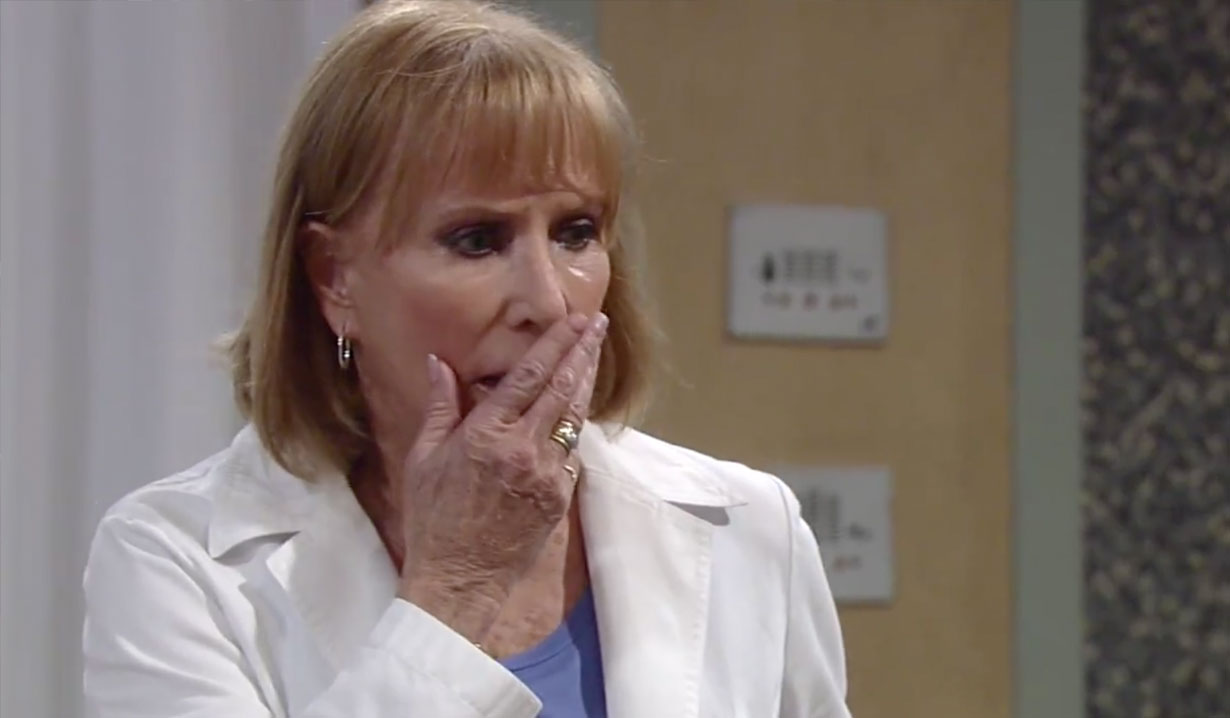 Monica goes off on Carly in an epic meltdown.

This story is a work of fiction, intended to give soap fans an idea of how it could have gone down if Monica laid into Carly. We think it’d have been explosive as it would have been a build-up of years of resentment that Monica Quartermaine would have about Carly Corinthos.

Monica barges into Carly’s office at the Metro Court and says bluntly to Carly, “This is all your fault!”

Monica answers, “Nelle. She isn’t only suing General Hospital, she is filing charges against me with the state medical board.”

Carly shoots back, “Monica, you know we had to do the surgery on Wiley. We were all in agreement.”

“I’m not talking about the surgery. You have ruined my life since you first set eyes on AJ,” Monica says trying to control her anger.

“I thought we had gotten past this, Monica,” Carly replies as she gets up and walks towards Monica.

“We have never gotten past it. I have been reluctantly forced to merely keep it buried deep inside, to have a relationship with Jason and Michael. I’ve never forgiven you for anything,” Monica angrily informs Carly.

Carly patronizingly says to Monica, “We can discuss this later after you cool down.”

Monica slaps Carly and says, “No, you will listen to me now. You have gone around ruining people’s lives ever since you came to Port Charles, but no one ever calls you out on it. Now your karma has brought Nelle to town to do the same. Are you so conceited that you can’t see that Nelle is the exact copy of you? You came to town, broke up Bobbie and Tony’s marriage, like Nelle tried to do to you and Sonny. Then Nelle has tried to use Wiley against Michael just like you did to AJ. And now she has married a mobster. The only things you have ever done right, in your entire life is your children, but Michael and Josslyn are good not because of you but in spite of you.”

“Carly, what would you consider a woman who drugs an alcoholic to convince him he is drinking again? A woman who convinces a man’s brother to try and steal his child? A woman who marries a mobster that kidnaps her child’s father and torture’s him to sign over his parental rights? Carly, you are the evil one, reaping what you have spent the last three decades sowing.”

Monica turns to go, as Carly stands there frantically trying to reluctantly take in what she had heard.

As Monica is walking out of the office door, she turns and says sternly to Carly, “We are still on the same side when it comes to Nelle and to make sure Wiley is with Michael. But, after we are rid of her, I will spend the rest of my life taking revenge on you. I won’t stop until Michael and Jason abandon you. Tracy Quartermaine never beat me, and neither will you ”

What will happen next? Will Monica manage to take Michael and Jason away from Carly? Will Carly retaliate? Would you have liked to see this scene in an episode? Join the conversation in our comments with your thoughts. 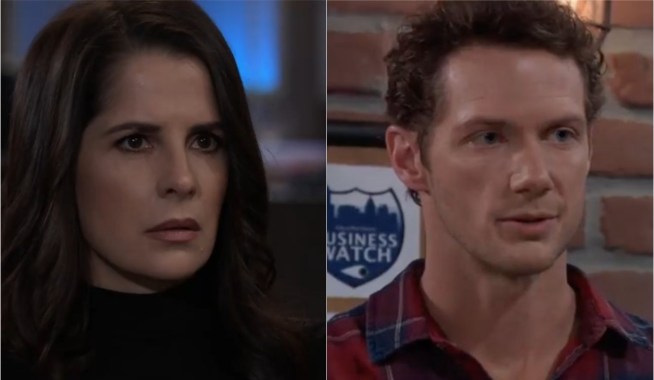 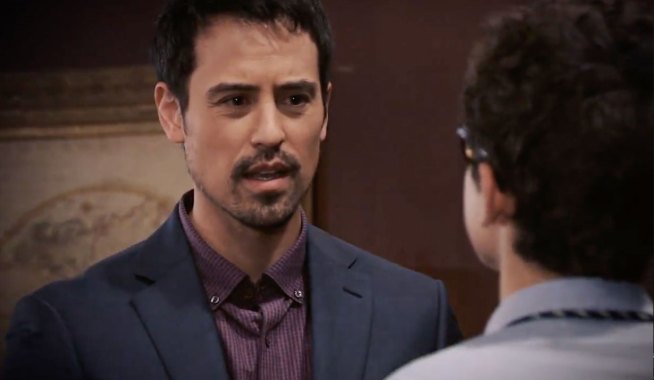