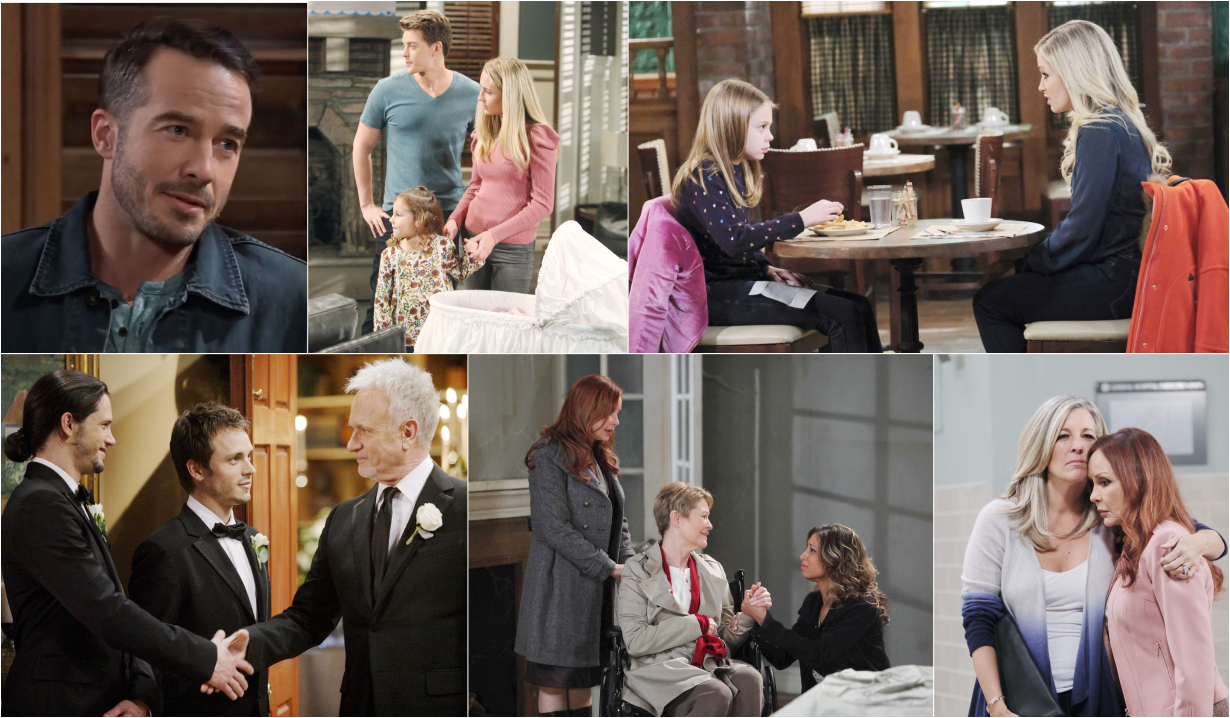 The Spencer family has been a part of the General Hospital canvas since the late 70s. The family tree is full of legendary characters with new generations primed to continue their complicated and fascinating legacy. 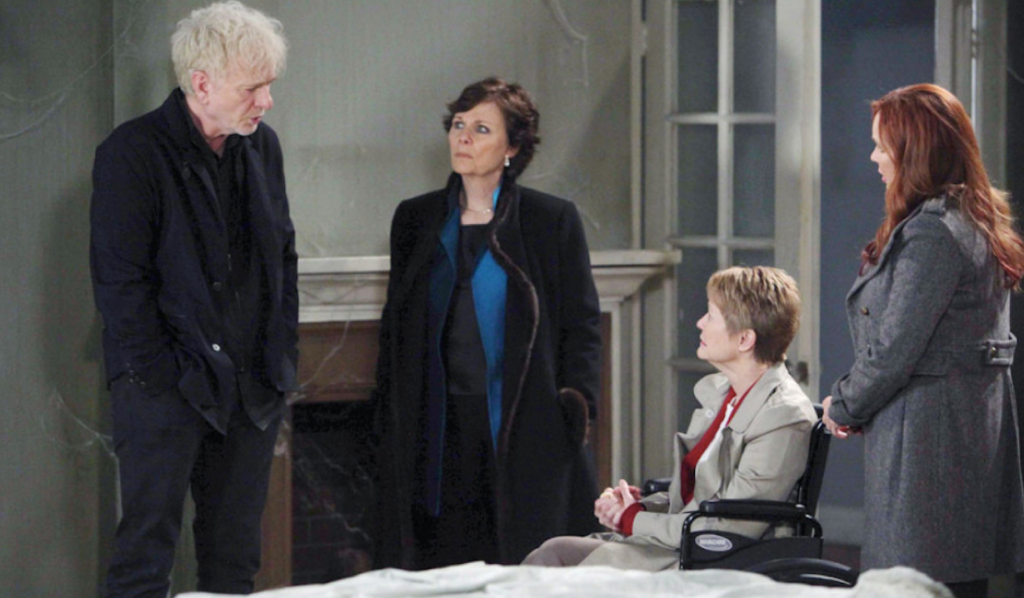 Tim and Lena Spencer had three children Patricia, Luke, and Bobbie. Lena died after Luke accidentally hit her in the head with a baseball bat while he was trying to protect her from his abusive father. Luke later turned the bat on Tim, bludgeoning him to death. Luke and Bobbie went to live with their Aunt Ruby Spencer Anderson in Florida while Patricia moved to Philadelphia in an attempt to keep Luke and Bobbie from remembering the traumatic family events. 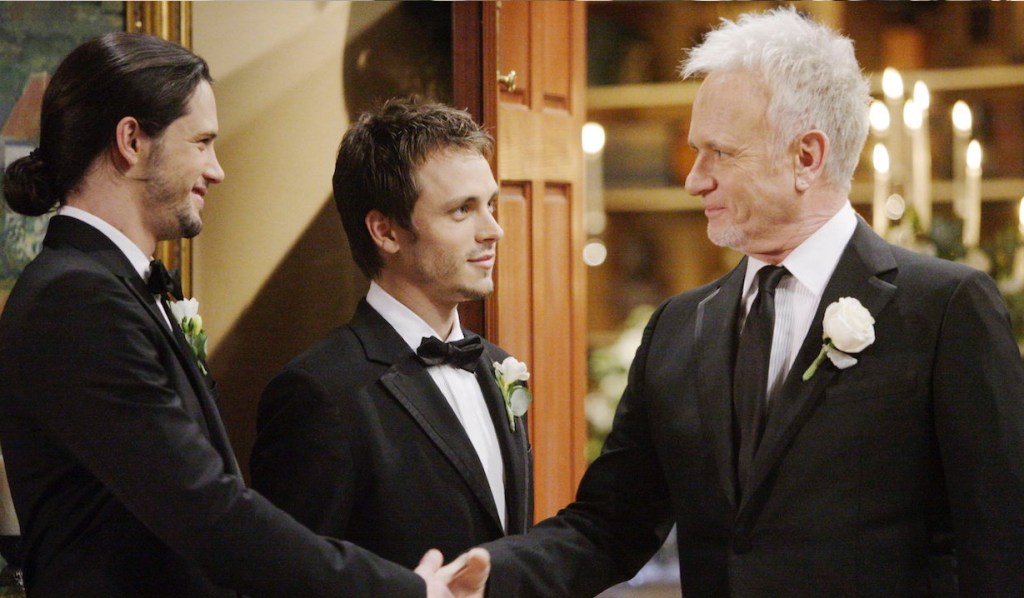 Luke married Laura Webber who gave birth to their two children, Lesley Lu (Lulu) and Lucas Lorenzo Jr. (Lucky). Luke also has a son, Ethan Lovett, with Holly Sutton who he didn’t know about until Ethan was an adult. Luke’s grandchildren include Lulu’s son Rocco with Dante Falconeri and her daughter Charlotte, who was conceived with Valentin Cassadine via IVF unbeknownst to her. He has another biological grandson, Aiden, through Lucky and Elizabeth Webber. Luke also served as a grandfather of sorts to Elizabeth’s other sons Jake and Cameron when Lucky filled in as their father figure and legally adopted Jake. 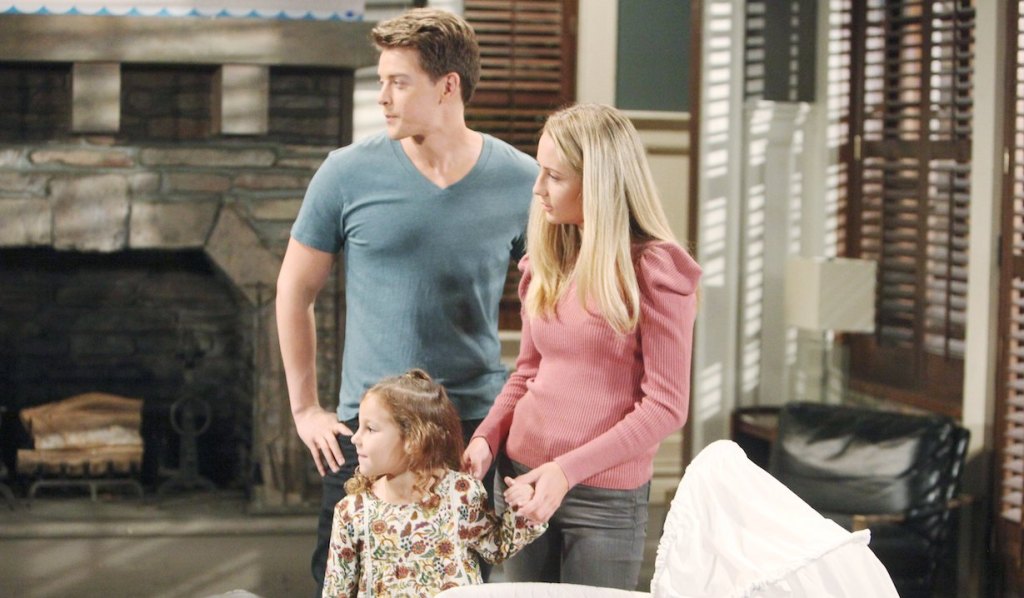 Bobbie has a biological daughter, Carly Benson, who she gave up for adoption but formed a relationship with when Carly was an adult. Bobbie adopted her then husband Tony Jones’ daughter, Barbara Jean (B.J.), after her biological mother Tania Roskov died. A young B.J. died after getting hit by a drunk driver. Bobbie and Tony also adopted Lucas whose parents are Julian Jerome and Cheryl Stansbury. Carly has two sons – Michael, whose father is A.J. Quartermaine, and Morgan, whose father is Sonny Corinthos. Carly also has a daughter, Donna, and step-daughter, Avery, with Sonny and another daughter, Josslyn, with Jasper Jacks. Bobbie was temporarily a grandmother to Lucas’ adopted son Wiley, who turned out to be Michael’s son, making her a great-grandmother instead. 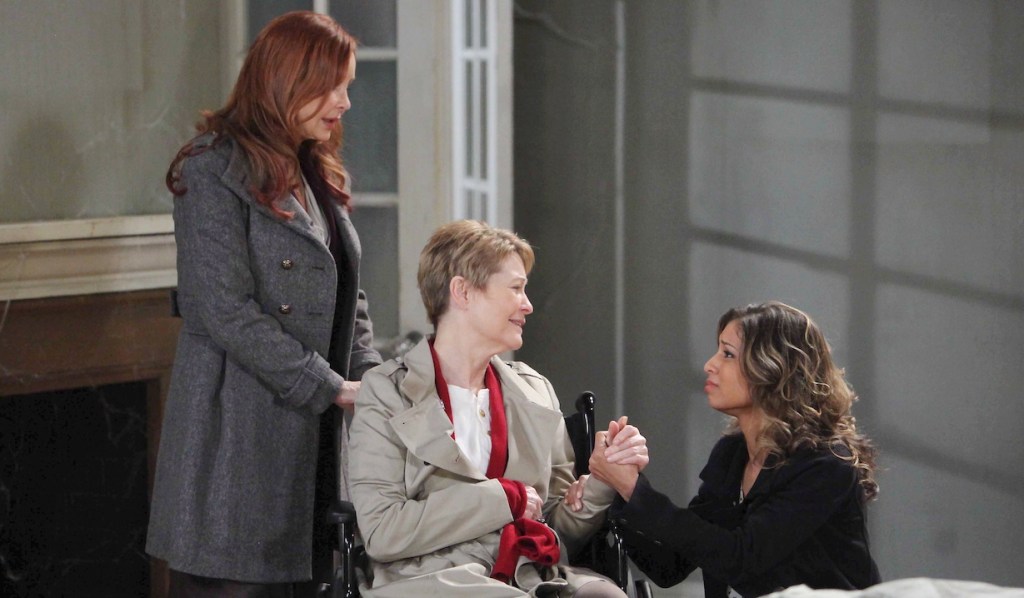 Patricia has one daughter, Valerie Spencer. Patricia, who had multiple sclerosis, died of heart failure. Valerie has no children. Her father is unknown.

Jenny and Bill Eckert are Luke, Bobbie, and Patricia’s cousins on their mother’s side. Their parents were Fred and Angela Eckert. Jenny has a child with Paul Hornsby named Paul Jr., while Bill had a son named Sly. Bill, who looked just like Luke, was shot and killed by one of Frank Smith’s men who mistook him for Luke. 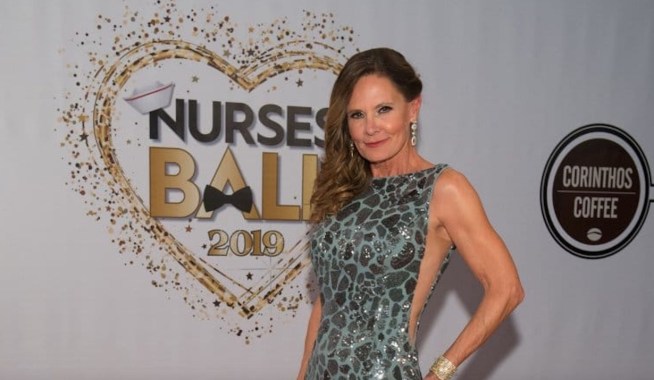 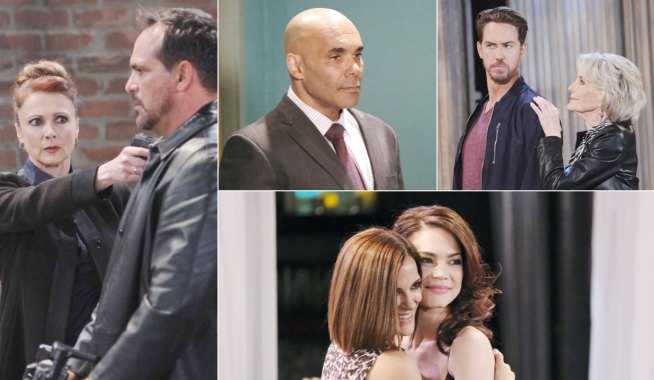