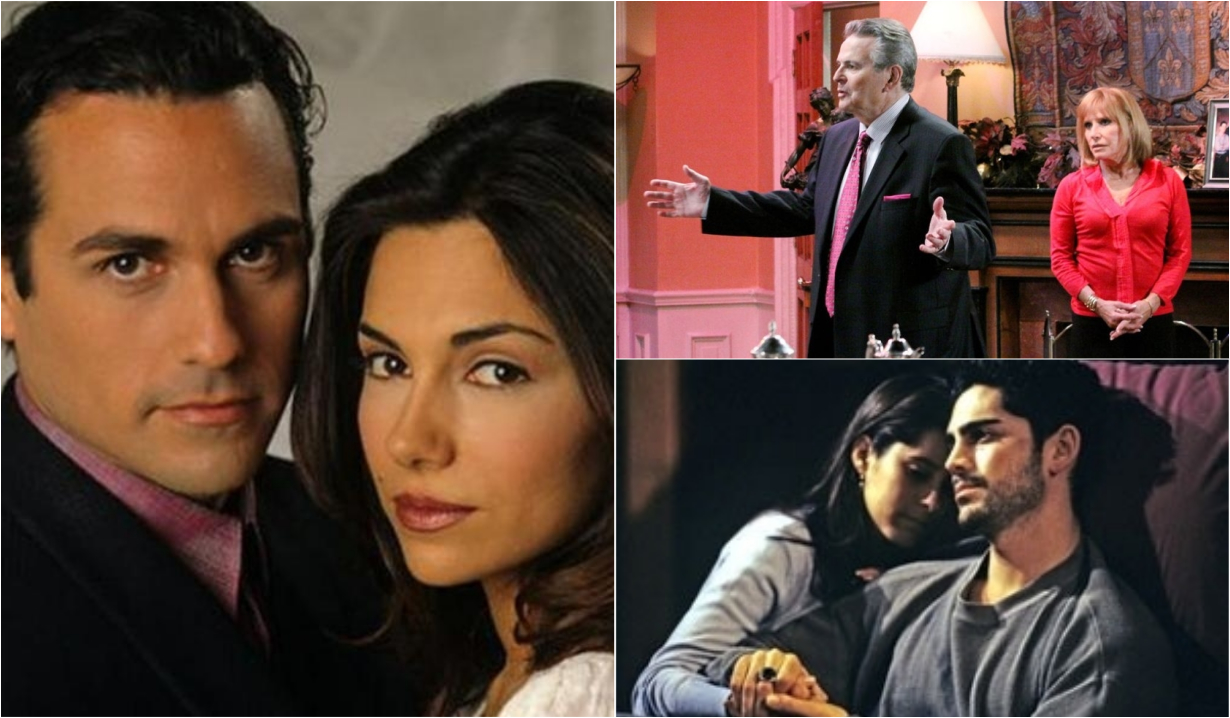 General Hospital runs out of new episodes on May 21. After that they will air older episodes starting with Nurses’ Balls from 2014 and 2015. While theme weeks is a fun idea and a Nurses’ Ball feels like an obvious choice, many fans have voiced their desire to watch true classics from decades ago, much like the iconic episodes Young & Restless has been airing. The following are popular storylines fans still talk about that are ideal for the ABC soap opera to revisit. 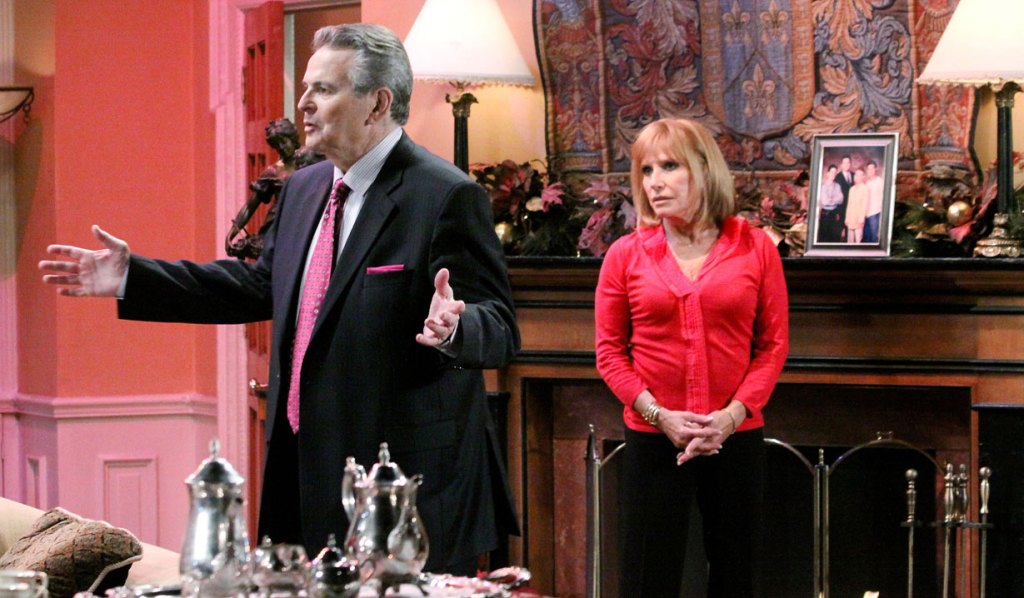 Port Charles’ first family has been around since the late 70’s, giving General Hospital more than enough episodes to choose from. A few moments that immediately come to mind to revisit include Tracy withholding Edward’s heart medication, Lucy Coe marrying Alan in that red dress, the accident that turned Jason Quartermaine into Jason Morgan, the first Thanksgiving pizza, and Lois revealing Ned was a bigamist. Or how about evidence of Alan actually giving Monica the Quartermaine mansion, as she so often likes to remind everyone? 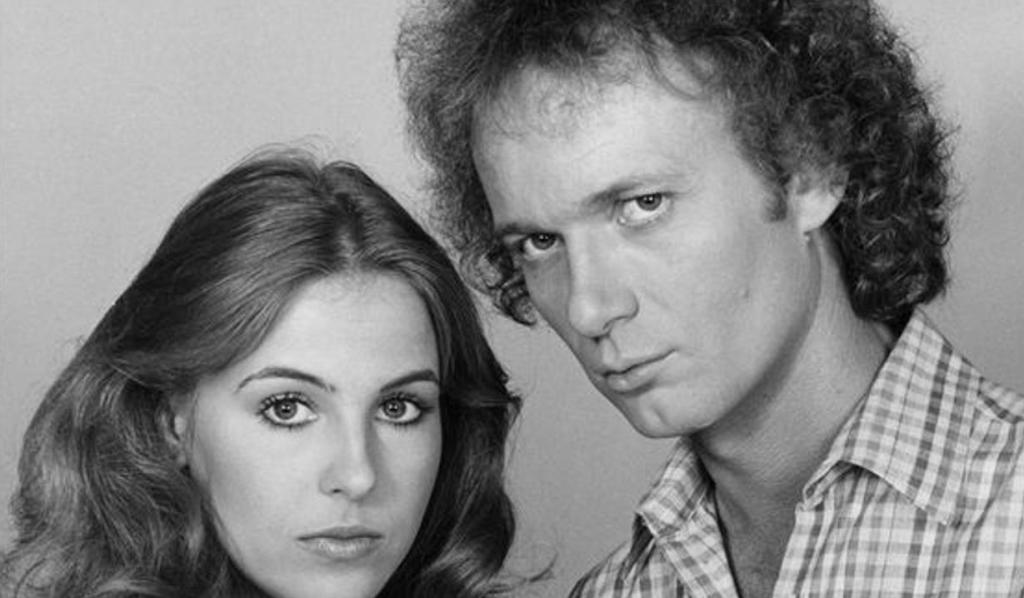 Most fans of General Hospital have likely heard of The Ice Princess storyline that aired in the early 80s. How fun would it be for viewers who didn’t get to watch it the first time watch the story unfold? Or for those who did watch, relive Luke Spencer, Laura Webber, Robert Scorpio, Edward Quartermaine, and Mikkos Cassadine battle for the world’s largest uncut diamond? You know, the fictional one that led to Mikkos using his weather machine to send Port Charles into that infamous deep freeze. It’s an iconic storyline with iconic characters, some of whom are still in Port Charles today.

The death of a child is not exactly light escapism, but the 1994 events of Maxie Jones receiving her cousin B.J.’s heart after she was left brain dead by a drunk driver is a gold standard storyline in General Hospital’s history. It had gut-wrenching emotion between beloved characters – Tony Jones, Bobbie Jones, Frisco Jones, Felicia Jones, Mac Scorpio – a brief reunion of supercouple Frisco and Felicia who conceived their second daughter Georgie amidst their anguish, and it allowed little Maxie to flourish into the Maximista she is today.

More: The case for Dante Falconeri returning to GH 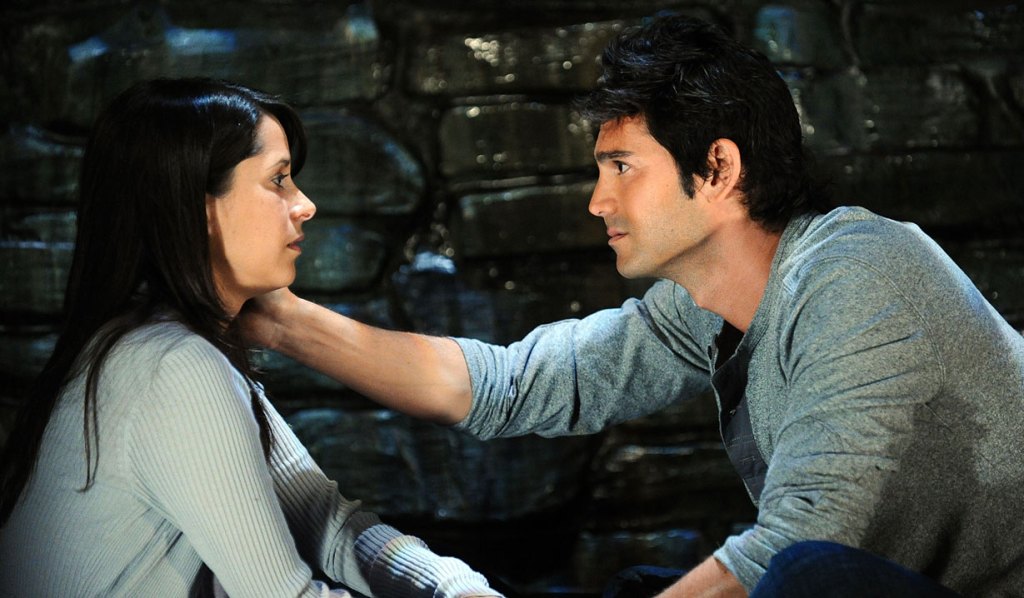 Not long after B.J.’s death, Stone Cates succumbed to AIDS in 1995. The socially conscious storyline made the impact it did due to it happening to characters fans were deeply connected to. Viewers already knew Stone as the brother of Jagger Cates and as a trusted member of Sonny Corinthos’ inner circle. To deepen the impact, Stone’s girlfriend and Port Charles’ sweetheart Robin Scorpio contracted HIV after having sex with him. Plus, Alan Quartermaine was their doctor and Robin’s Uncle Mac, who initially disapproved of her relationship, supported her through it all. Not only that, but the storyline gave us the very first Nurses’ Ball. 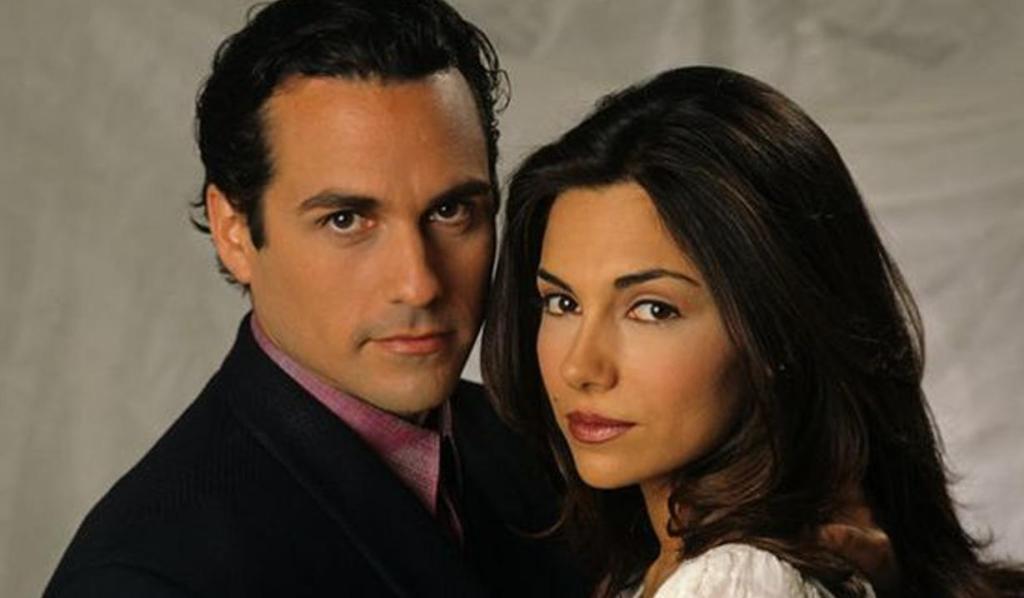 Sonny and Brenda’s classic soap opera romance from the 90s is definitely worthy of a re-watch. A week long reliving of their history could include Brenda nursing Sonny’s wounds after getting shot, Sonny discovering Brenda wore a wire, Brenda marrying Jax while Sonny’s wife Lily was caught in a car bomb meant for him, Sonny and Brenda’s tryst while trapped in the catacombs, and Sonny leaving her at the altar. There would certainly be no shortage of love and angst, in addition to old throwbacks like Sonny’s former penthouse and Luke’s Club.

More: Fun photos and videos of past Nurses’ Balls

Though it led to Alan Quartermaine’s untimely death, the 2007 storyline was filled with excitement. It introduced viewers to one of the most memorable General Hospital villains in some time, Mr. Craig, who tormented the residents of Port Charles while holding them hostage in the Metro Court Hotel. It also gave viewers Sweet Sam, intense flash forwards, and unfolding drama including Liz telling Jason he was the father of her baby, Robin’s makeshift operation after getting shot, Maxie falling for one of Craig’s men, and so much more. It was truly edge of your seat action every episode and would make for an exciting week of revisited episodes.

What episodes would you like to see while we wait for new General Hospital stories? Start a conversation below!

Genie Francis Speaks Out About...