General Hospital’s Sonny Faces His Biggest Challenge Yet — Plus, Proof That the Don Is a True Survivor 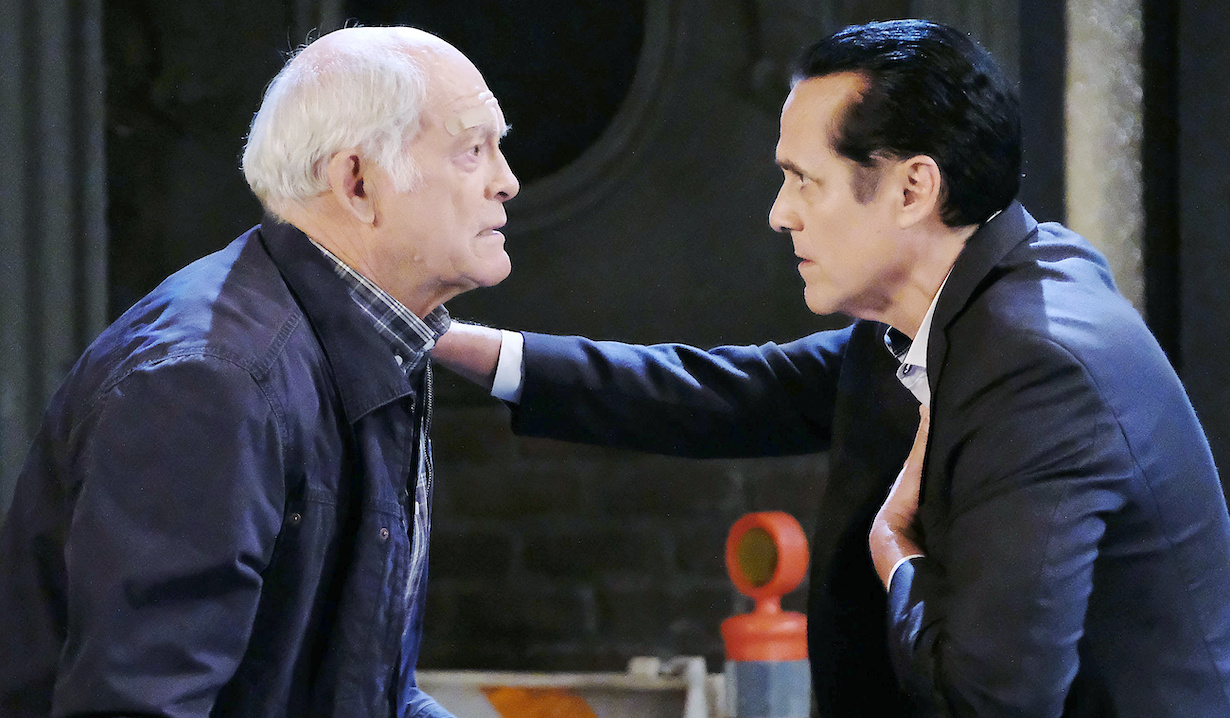 Has Sonny finally met his match?

They don’t call him the Teflon Don for nothin’! Over the years, General Hospital’s Sonny (Maurice Benard) has faced down rivals both villainous and romantic, somehow managing to always emerge from any scrape with his legendary dimples intact.

But it turns out there’s at least one enemy that even the nicest darned mobster in Port Charles may not be able to defeat: death. This week, as the threat posed by Cyrus Renault (Jeff Kober) continues to loom large, Sonny’s attention is divided thanks to dad Mike’s continuing decline. In a moment that was both emotional and all-too-relatable for many in the audience, Sonny last week pondered whether the time had finally come to let his hospitalized dad go for good.

After a pause, his voice breaking, Sonny finally put the big question into words: “What if he doesn’t want to die?”

With Sonny literally holding his father’s life in his hands, the days ahead will see him forced to make a decision as impossible as it is inevitable. But Soaps.com has faith in his ability to come through this crisis, if only because of the many challenges he’s faced in the past, just a few of which we’ve highlighted in the gallery below. Check them out, then head to the comments to tell us what you think Sonny should do where his father is concerned. 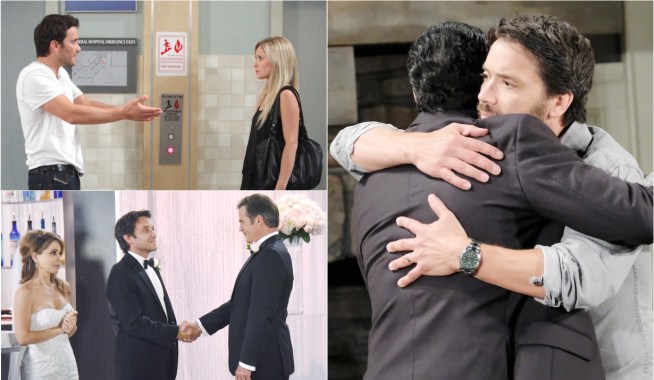 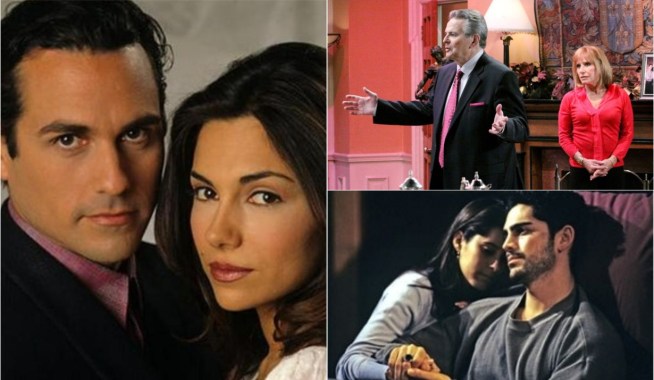