ABC soap opera will begin to air encores as General Hospital has run out of episodes.

On March 13 we reported that General Hospital halted productions of new episodes due to the rising health crisis not only in the United States, but around the globe. Their intention was to resume production by Friday April 10, because the show only had enough new episodes to last through April. Unfortunately, as with many of us, they have not been able to safely return back to work. To make the most of the remaining banked episodes they introduced flashback Fridays, which were encores of episodes from the past. To many fans it seemed apparent the insertion of heavy doses of flashbacks into the current episodes was another way to stretch out the remaining banked shows.

In the meantime, Soaps.com continues to follow the actors and deliver important updates from them, such as Nancy Lee Grahn’s recent birthday celebration and charity fundraiser. We will also continue to bring you fun and informative articles on your favorite actors and the characters they play, as we did with our Things to Know about Holly Sutton. If you watch other soaps, we are posting similar pieces for Bold and the Beautiful and Young and the Restless. Days of our Lives currently will air through August, so if you are itching to get your daytime fix, new viewer or otherwise, visit our Days of our Lives section for daily recaps and spoilers.

Soaps.com will keep you updated on when General Hospital will return with new shows, and what theme or episodes they plan to show from Monday June 15 onwards, as soon as the information is made available. 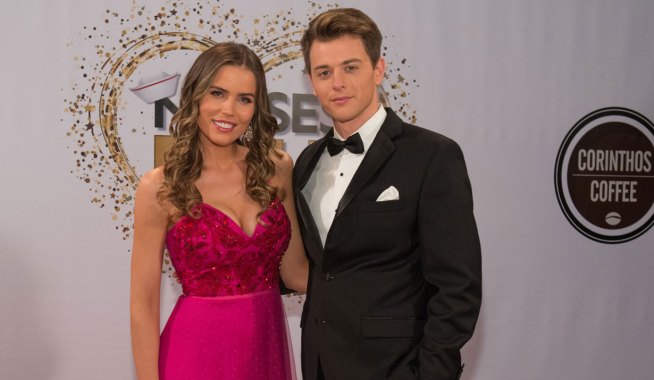 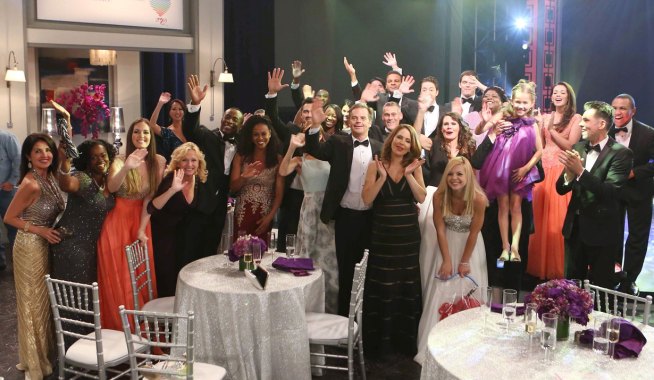