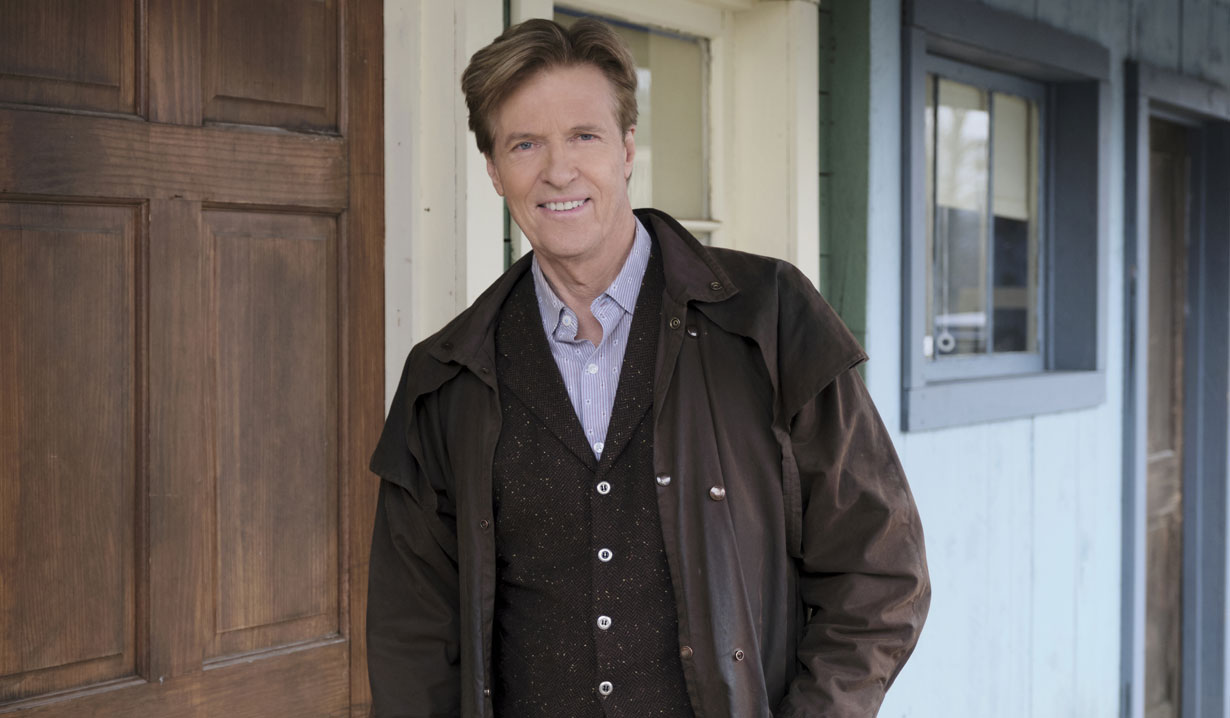 The highly-rated series will be back for another season of love and drama.

Back in February Soaps.com brought our readers details on the season 7 premiere of the Hallmark Channel’s When Call the Heart, and now we have some pretty exciting news for Hearties (devoted fans of the series). The network has renewed the show for an 8th season, deeming the show its highly-rated, longest-running original series to date.

Series regular Erin Krakow, who has played Elizabeth Thatcher since the series debuted in 2014, announced the news on Sunday April 26 during the season 7 finale. After a brief introduction, the actress shared with excitement, “From my heart, and home to yours, I am thrilled to announce the all new Season 8 of When Calls the Heart coming next year. We can’t wait to see you back in Hope Valley.”

When Calls the Heart was inspired by Janette Oke’s book of the same name and follows the many residents of Hope Valley, where life is simple yet is faced with many challenges. Stars of the show include Bold and the Beautiful and General Hospital alum Jack Wagner (Nick Marone, Frisco Jones) as Bill Avery, Eva Bourne as Clara Stanton-Flynn, Paul Greene as Dr. Carson Shepherd, Pascale Hutton as Rosemary Coulter, Kevin McGarry as Nathan Grant, Chris McNally as Lucas Bouchard and Kavan Smith as Leland Coulter to name a few.

Ratings momentum continued as When Calls the Heart finished up its latest season. In fact, episode 7009, which aired Sunday April 19, ranked as the highest rated episode in the history of the series. Some stats reported from the network include… The program ranked as the #1 original scripted series of the week and marks the #2 original scripted series on ad-supported cable in 2020-to-date among households, total viewers and women 18+. On a Live +3 basis, the program delivered a 3.3 household rating, 3.1 million total viewers, and 477,000 women 25-54. The episode reached over 3.7 million unduplicated total viewers.

Soaps.com will be back to report season 8’s premiere when it’s released. 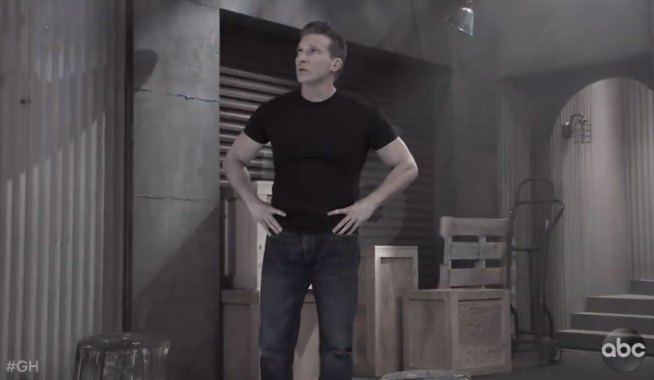 In the General Hospital Spoiler Video, Cyrus Wants to Take Out Jason Morgan 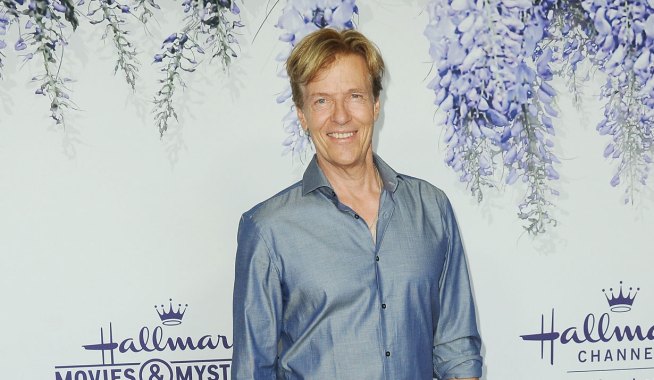