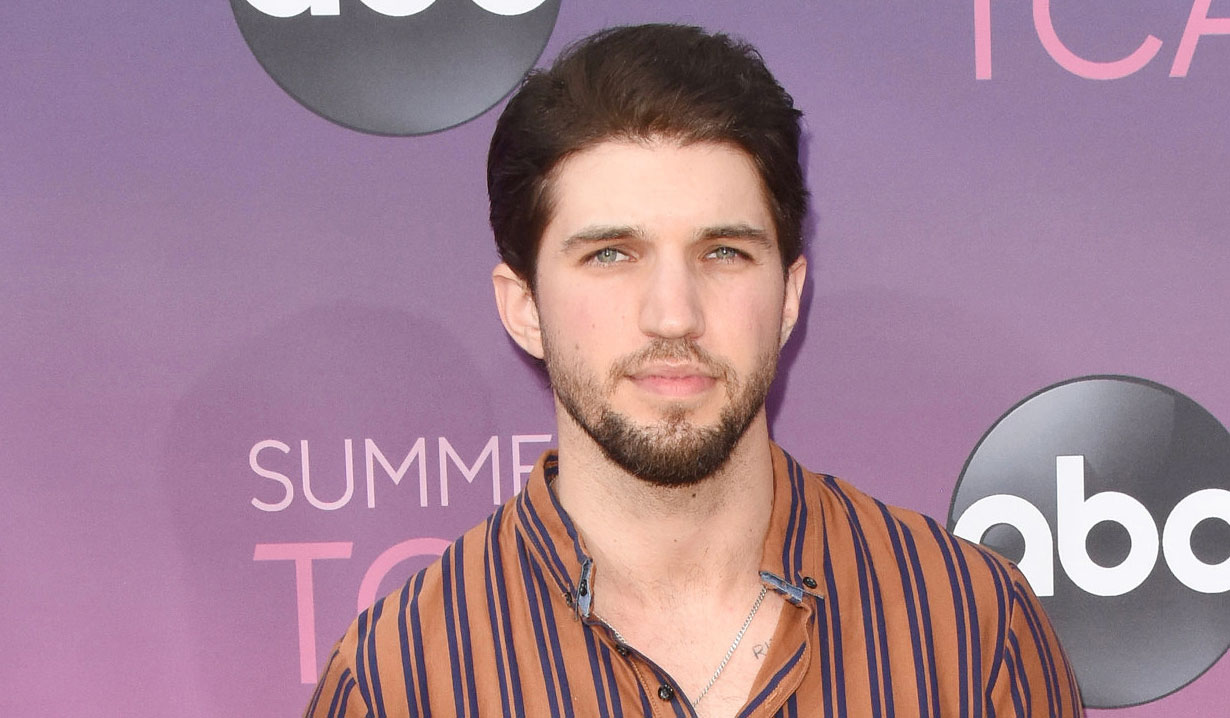 General Hospital alum Bryan Craig (Port Charles’ Morgan Corinthos) recently shared a photo of himself at a dance rehearsal for the upcoming film Women is Losers. Craig last appeared on the ABC show Grand Hotel, which Soaps.com reported was canceled after one season. In the upcoming film, Craig plays the role of Mateo.

The movie is from Bowery Hill Entertainment and is from Tribeca Institute and NYU Alum, Lissette Feliciano. It is set in 1967 in San Francisco and stars Lorenza Izzo (Once Upon a Time in Hollywood) as Celina, a young Latina whose future is cut short by an unexpected pregnancy. Celina, the daughter of South American immigrants, perseveres while working multiple jobs as a single mother. She eventually rises to become a successful landowner, all during a time when women’s salaries were half of a man’s and single mothers weren’t given loans, a fact that unfortunately remains today. The character of Celina is inspired by Feliciano’s mother. Through her character, the audience will understand the everyday struggle women face in the workplace, with raising a child, unequal wages, domestic abuse, and being stereotyped.

Women is Losers is both written and directed by Feliciano, and produced by Andrea Chung. It is executive produced by Izzo, Cecilia B. Ramos, Ghalib Datta, Alan Pao and Brooks Robertson, and Feliciano. The film also stars Simu Liu (Shang-Chi and the Legend of the Ten Rings), Chrissie Fit (Pitch Perfect 2 &3) and Liza Weil (How to Get Away with Murder) and has been filming in San Francisco. It was expected to be released this year.

Craig’s photo was likely an older one he decided to share, as just like many of us, he is self-isolating. He’s shared other photos of himself enjoying the outdoors and stated, “Be safe, be considerate, but don’t stop livin. Fortunate to be someplace remote during this tough time for the world. All love! See you soon!” Craig is also attached to the television Project Revenge Wars, which is currently in pre-production. He is set to play Detective Cody ‘Omaha’ Harris. The show focuses on two women from two different sides of the world who experience an unforeseen tragedy, leaving a deadly trail of revenge that only they can amend by coming together and destroying Kadda Global, the world’s largest human trafficking ring. 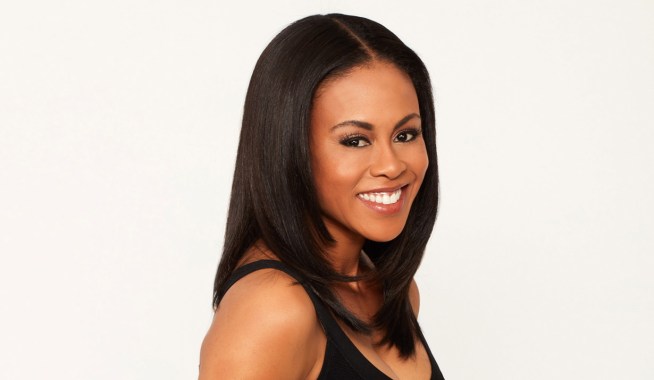