In the GH Spoiler Video, Michael Faces a Huge Decision As He Fights for Custody of Wiley 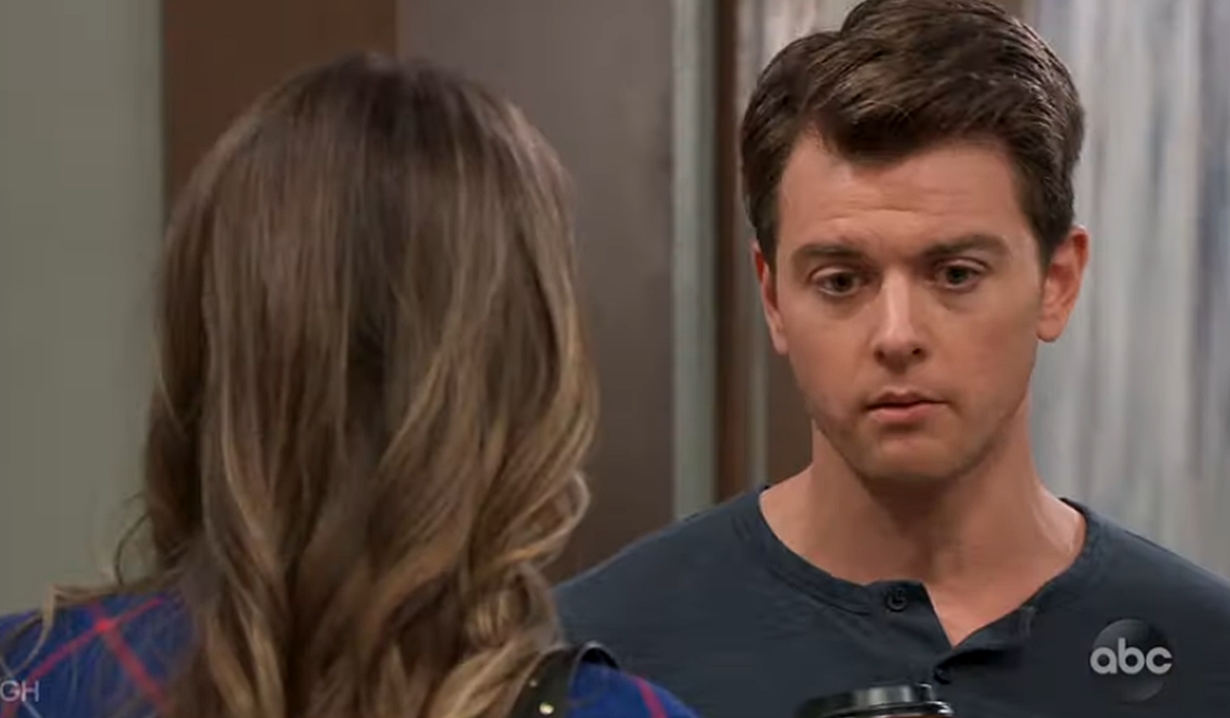 Laura believes Valentin loves Charlotte, but he isn’t good for her.

Nathan Varni Thanks Cast, Crew, and...